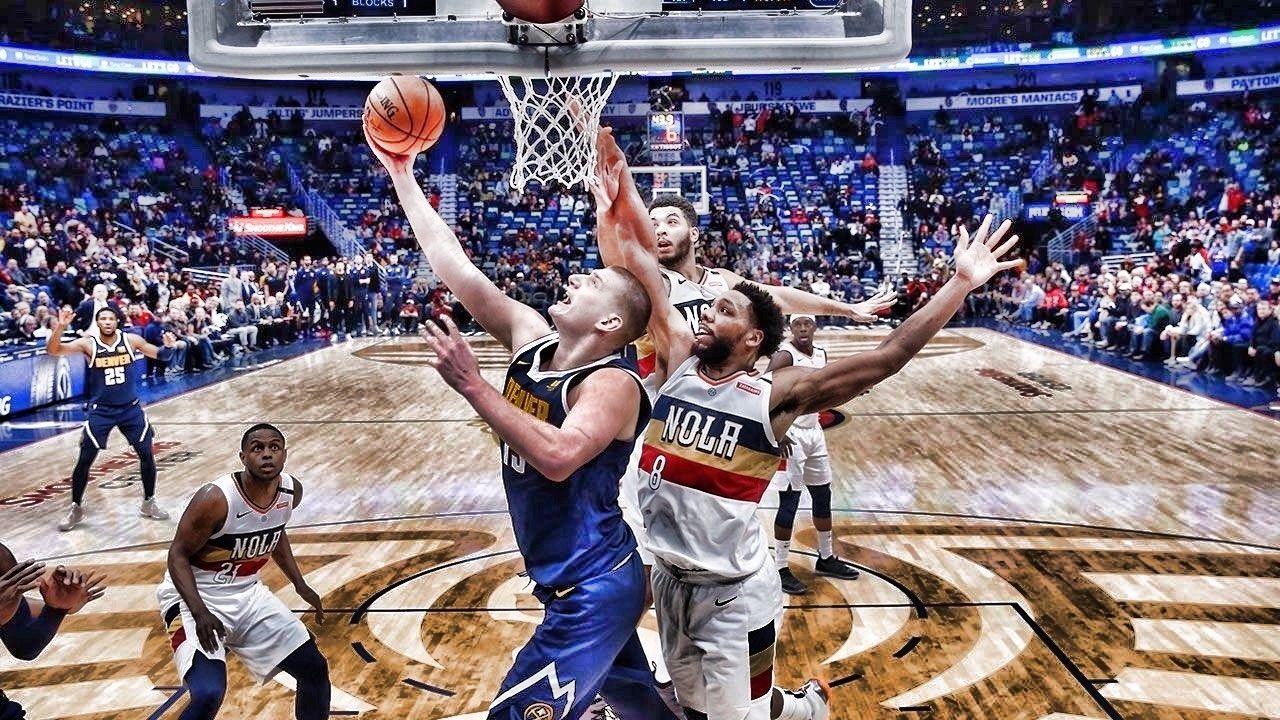 Without Kyrie, Celtics use defense to defeat Hornets

Despite Kyrie Irving sitting out the contest due to a hip injury, the Boston Celtics were still able to hack out a resounding 126-94 victory over Kemba Walker and the Charlotte Hornets. Jaylen Brown topscored for the Celtics with 24 points and 10 rebounds off the bench, while back-up point guard Terry Rozier took over Kyrie’s starting spot and produced an all-around performance of 17 markers, 10 assists, 5 boards and 3 steals. After just having a close four-point lead entering the second half, the Celtics would then clamp down on defense, holding the Hornets to under 20 points in each of the last two quarters.

Kemba Walker, who was named to the All-Star starting line-up this season, led the Hornets with 21 points, while shooting guard Malik Monk contributed 16 points in the loss. With the victory, Boston has now won seven of their last eight games.

The Dallas Mavericks were in cruise control all night long as they carved an easy 114-90 beating of the New York Knicks. Prized rookie Luka Doncic starred in his first Madison Square Garden appearance, tallying 16 points, 8 boards and 5 assists in just 28 minutes of play. Combo forward Harrison Barnes scattered 19 markers of his own, and grabbed 4 rebounds. Dennis Smith Jr. completed an impressive triple-double of 13 points, 15 assists and 10 rebounds, while Wesley Matthews chipped in 17 points.

Ironically, both Smith and Matthews, along with DeAndre Jordan, have played their last game as a Maverick as they were traded to the Knicks, the team they just beat. Dallas and New York shocked the league when they agreed to a deal sending Kristaps Porzingis, Courtney Lee, Trey Burke and Tim Hardaway Jr. to the Mavs in exchange for the aforementioned Dallas trio.

Rookie Kevin Knox topscored for the Knicks with 17 points and 5 boards, while Burke had 16 points in his last game wearing the Knicks threads.

Without their frontcourt trio of Anthony Davis, Julius Randle and Nikola Mirotic, the New Orleans Pelicans found it hard to overcome Nikola Jokic’s triple-double as they lost to the visiting Denver Nuggets, 105-99. Jokic, who just earned his first All-Star berth this season, tallied 20 points, 13 rebounds, 10 assists, 3 steals and 2 blocks in the win. Shooting guard Monte Morris filled in for the injured Jamal Murray, and impressed with a versatile display of 20 markers, 7 boards and 7 assists. Denver embarked on a stellar third quarter to break away from the Pelicans, but New Orleans made the game interesting and trimmed the deficit to just one with under two minutes to go. But Jokic took over the game and scored on two consecutive possessions to give the win to his team.

Rookie forward Kenrich Williams produced a career-night of 21 points and 8 rebounds for the Pelicans, while veteran point guard Jrue Holiday finished with 22 points, 6 assists and 6 rebounds. The Pelicans are now steadily falling in the Western Conference standings, as they deal with the pressure of the Davis trade demand situation.

The Portland Trail Blazers banked on a brilliant 45-point first quarter performance to soundly defeat the visiting Utah Jazz, 132-105. All-Star point guard Damian Lillard was instrumental in the win as he finished with 36 points, 11 assists and 8 rebounds for Portland. CJ McCollum also had an efficient night of 30 points in just 30 minutes of play as the Blazers overcame the absence of injured starting center Jusuf Nurkic.

Sophomore wonder Donovan Mitchell led the losing team with 22 points and 4 boards, while center Rudy Gobert had 15 points, 9 rebounds and 2 rejections in the loss. The loss halted the Jazz’ three-game winning streak.