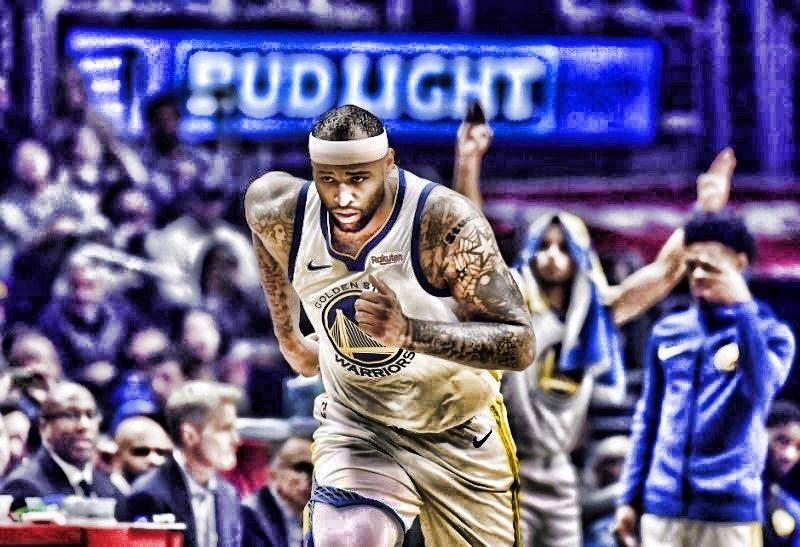 Kyrie racks up another passing display as Celtics beat Grizzlies

Kyrie Irving proved yet again that he could take the leadership mantle as he carried the Boston Celtics to a 122-116 victory over the visiting Memphis Grizzlies. Irving racked up 38 points on an efficient 14-21 shooting, dished off 11 assists and grabbed 7 rebounds. Marcus Smart contributed 20 points and 3 steals, while Celtics center Al Horford had 18 markers. Ever since that loss when he called out his teammates, Kyrie has now had two straight games of double-digit assists.

Mike Conley topscored for the slumping Grizzlies with 26 points and 4 assists, while rookie Jaren Jackson Jr chipped in 23. All-Star center Marc Gasol, who has been in the trade rumors for some time now, only had 4 points but finished with 12 assists and 11 rebounds.

D’Angelo Russell and the Brooklyn Nets mounted another comeback again as they escape the Orlando Magic with a rousing 117-115 win. Russell was stellar all night long, drilling a step-back three-pointer to put the Nets up by three with only seconds remaining. The young point guard finished with 40 points and 7 assists, while making eight shots from beyond the arc. Spencer Dinwiddie came off the bench to chip in 20 markers as Brooklyn got out of a 13-point halftime deficit to improve their win-loss card to above .500%.

Aaron Gordon led the Magic with 23 markers and 5 assists, while Nikola Vucevic finished with a double-double of 16 points and 17 rebounds. The Magic has now lost three straight games.

LaMarcus Aldridge led a balanced team offense as the visiting San Antonio Spurs hacked out a close-call 116-113 victory over the Minnesota Timberwolves. Aldridge logged in 25 points and 9 rebounds for the winning team, while Rudy Gay finished with 22 points and 5 assists, including a late fade-away jumper that provided enough cushion for the Spurs. Marco Belinelli contributed 19 points for the team, who played without the services of the injured DeMar DeRozan.

Wolves superstar Karl Anthony-Towns led the losing team with 23 points and 6 rebounds, but was hounded by foul trouble all night long as he played only 21 minutes. Derrick Rose put up 23 markers, but missed a difficult three-pointer over the outstretched arms of David Bertans to tie the game in the final possession.

Despite the rust of not playing an NBA game for almost a year, DeMarcus Cousins had an impressive debut for the Golden State Warriors as the defending champs took down the Los Angeles Clippers, 112-94. Cousins logged in the first two points of the Warriors in the game, dunking the ball hard off a pocket pass from All-Star teammate Kevin Durant. The 6-foot-10 flamboyant center only had 14 points and 6 rebounds in the game, but he had three makes from beyond the arc and showed his passing skills in his debut. Stephen Curry topscored for the Warriors with 28 points and 5 rebounds, while Durant chipped in 24 markers and 7 boards.

Tobias Harris led the Clippers with 28 points and 9 rebounds as the home team faltered in the second half after just facing a one-point halftime deficit.