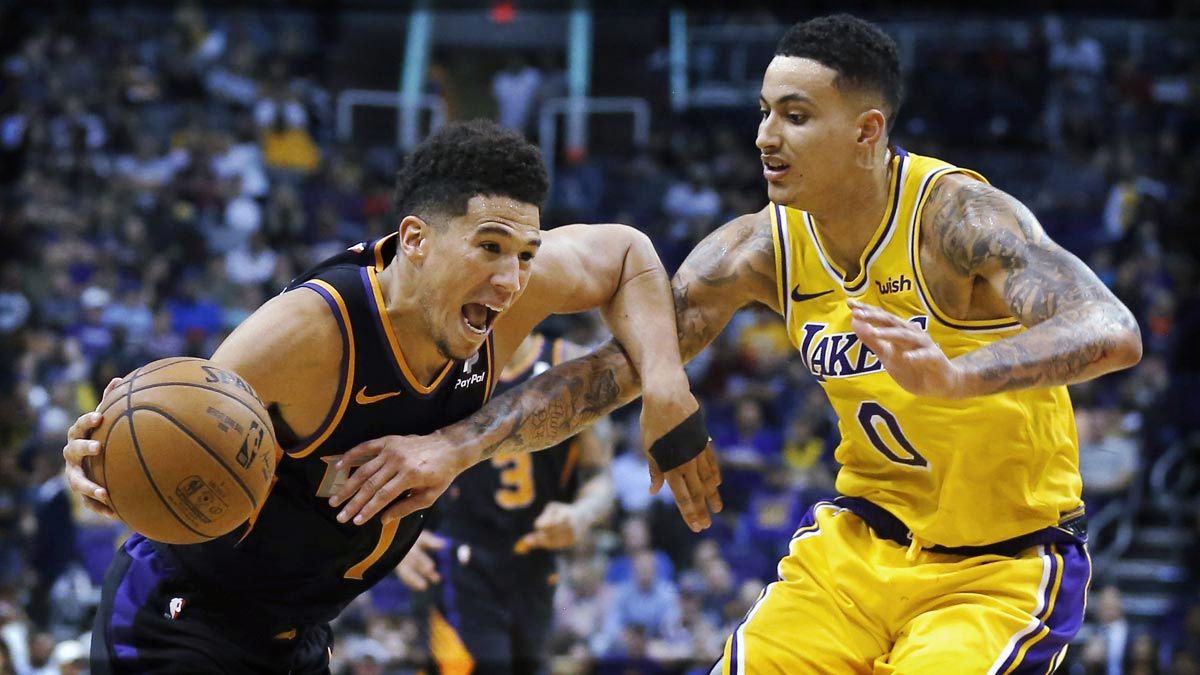 With more pressure to win to bolster their playoff bid, the Miami Heat turned in a masterful defensive performance as they dismantled the Brooklyn Nets, 117-88. Playing without injured starting center Hassan Whiteside, Canadian big man Kelly Olynyk came through with an all-around game of 25 points, 6 rebounds, 4 assists and 2 blocks. Derrick Jones Jr. and Rodney McGruder came off the bench to chip in 18 and 17 points, respectively. But it was on the defensive end that the Heat did most of their damage, limiting Nets All-Star point guard D’Angelo Russell to just 10 points, while only allowing Brooklyn to a lowly 35% clip from the field, including a paltry 21% from three-point territory.

Veteran small forward Joe Harris topscored for the Nets with 15 points as they lose their third consecutive game. The loss will cause Brooklyn to slide down to the 7th spot in the Eastern Conference as the Detroit Pistons climbed up to the 6th. On the other hand, the win puts the Heat to just a half-game behind the 8th spot.

It was a close game throughout the night but the defending champs came out victorious as the Golden State Warriors escaped the Philadelphia 76ers, 120-117. All-Star forward Kevin Durant led the charge for the visiting team, finishing with 34 points, 5 rebounds and 5 assists, while Stephen Curry and DeMarcus Cousins contributed 28 and 25 points, respectively. With the game tied at 111 with only a little under three minutes to go in regulation, Curry would go on an individual six-point tear, giving the Warriors a 117-111 lead in the waning seconds. Sixers scoring forward Tobias Harris would then hit an important three-pointer to cut the deficit to three with under a minute to go. But Mike Scott would commit a mental blunder, intentionally fouling to put the defending champs to the line and ultimately capping the win for Golden State. Warriors All-Star shooting guard Klay Thompson sat out the game due to a minor knee injury.

Sophomore point forward Ben Simmons put up an impressive triple-double of 25 points, 15 boards and 11 assists, but committed nine turnovers in the loss. Jimmy Butler chipped in 21 points and 9 rebounds, while Scott and Harris tallied 22 and 20, respectively.

With their playoff chances getting slimmer and slimmer, the Los Angeles Lakers failed to deliver once again as they fall to the cellar-dwelling Phoenix Suns, 118-109. Prized rookie center Deandre Ayton carried the torch for the Suns with 26 points and 10 rebounds, while star shooting guard Devin Booker had an all-around game of 25 points, 4 rebounds and 4 assists. The Suns shot a solid 51% clip from the field in the win, including an impressive 85% from the free throw line. They were aggressive on offense as they went to the line 40 times and hit 34 of them.

Lakers superstar forward LeBron James flirted with a triple-double of 27 points, 16 assists and 9 rebounds, while Brandon Ingram continued his fine play, finishing with 27 points and 7 boards. The loss is the latest hit to the Lakers’ hopes for a playoff spot as it drops them to a 30-33 record. They are now 3.5 games behind the San Antonio Spurs for the last playoff berth in the Western Conference.

Sophomore shooting guard Donovan Mitchell and the Utah Jazz staged a comeback attempt in regulation as they carved out a gut-wrenching 115-111 victory over Giannis Antetokounmpo and the league-leading Milwaukee Bucks. Mitchell put up a career-high 46 points and 6 assists as the Jazz came back from a 17-point deficit in the fourth quarter to thwart the visiting team. Jazz power forward Derrick Favors also tallied a double-double of 23 points, 18 rebounds and 3 blocks. With Milwaukee holding a 90-73 lead with ten minutes to go in regulation, the Jazz would stage a comeback rally, going on a 17-2 run to cut the deficit to two. The two playoff-positioned teams exchanged baskets back and forth, but two clutch treys from Mitchell iced the game in the crucial stretch.

Antetokounmpo also had a brilliant offensive game, almost completing a triple-double of 43 points, 14 rebounds and 8 assists. All-Star shooting guard Khris Middleton came through with an all-around performance of 29 points, 9 boards and 6 assists as the Bucks fell to a 48-15 record while still holding the top spot in the East.