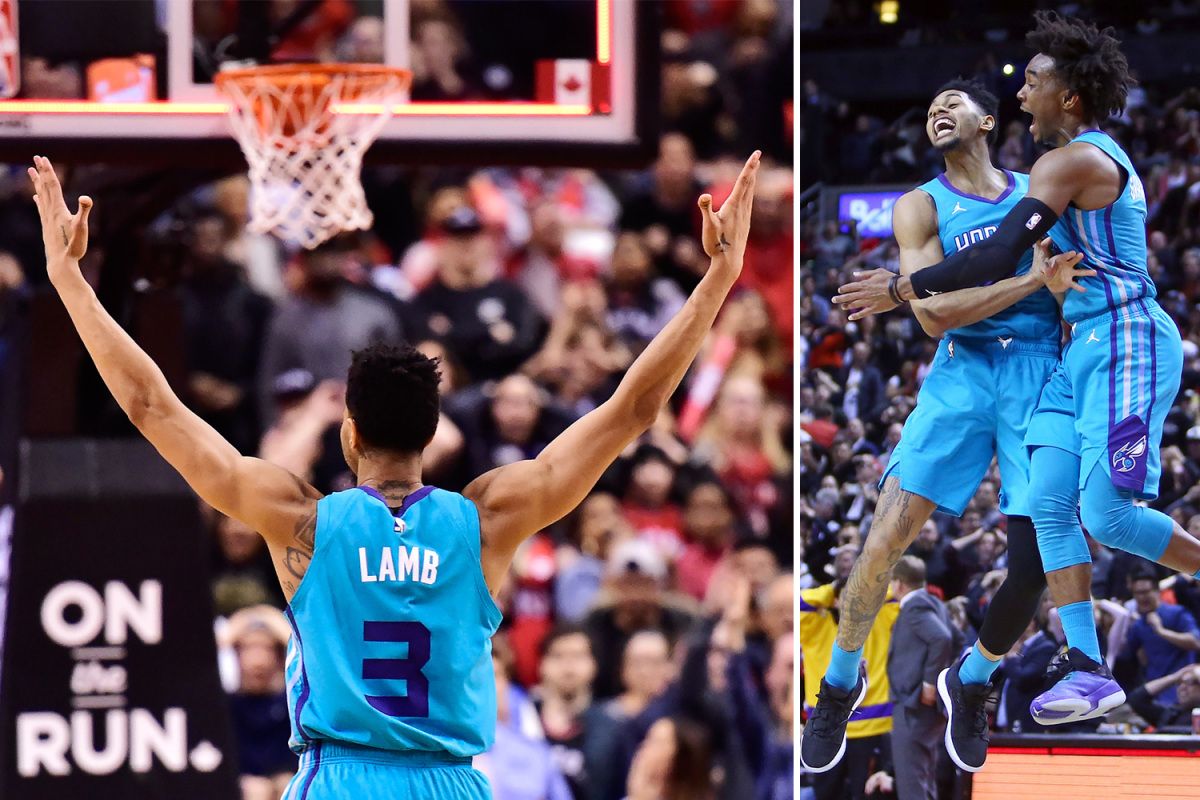 The Indiana Pacers turned in a masterful defensive performance as they ambushed Nikola Jokic and the visiting Denver Nuggets, 124-88. Sweet-shooting small forward Bojan Bogdanovic had a very efficient night of 35 points on just 16 shots, on top of grabbing 6 rebounds and dishing out 3 assists. Young budding center Myles Turner tallied a double-double of 17 points, 11 boards and 2 blocks, while Domantas Sabonis came off the bench to contribute 15 markers, 13 rebounds and 4 assists. It was a brilliant performance for the playoff-headed Pacers as they held the offensive powerhouse Nuggets team to just a paltry 36% overall clip from the field, and just seven made three-pointers. On the offensive end, Indiana executed outstandingly, finishing with a stellar 56% clip from the floor. The win improves their record to 45-29, currently holding a two-game lead over the Boston Celtics for the 4th seed in the Eastern Conference.

Jokic led Denver with a near triple-double of 19 points, 11 boards, 8 assists and 4 blocks, but had little help from his teammates. Jamal Murray only had 4 points in the game while committing four turnovers and making just two of his 12 shots. The Nuggets drop to a 49-23 record, just a half-game behind the top-ranked Golden State Warriors.

Sunday night gave NBA fans one of the most absurd buzzer-beaters in league history as Jeremy Lamb drilled a half-court heave to give the playoff-hopeful Charlotte Hornets a 115-114 victory over the Toronto Raptors. All-Star point guard Kemba Walker completed a double-double of 15 points, 13 assists, 8 rebounds and 4 steals, while sophomore shooting guard Dwayne Bacon put up a team-high 20 points on five made three-pointers. Lamb only had 13 markers off the bench, but none more valuable than the buzzer-beating triple he made to hack out the Hornets’ 34th victory of the season. With a 34-39 win-loss card, Charlotte kept their playoff hopes alive and are just two full games behind the Miami Heat for the last playoff spot in the conference.

Star small forward Kawhi Leonard led the charge for the Raptors with a game-high 28 points, on top of 9 boards and 2 blocks. Pascal Siakam scattered an all-around performance of 23 markers, 7 rebounds and 5 assists as the Raptors sustained their second consecutive defeat after losing to the Oklahoma City Thunder in their previous assignment.

Aldridge heats up for 48 as Spurs take down Celtics

The San Antonio Spurs leaned on the able shoulders of All-Star big man LaMarcus Aldridge as they dominated the Boston Celtics on their way to a convincing 115-96 win. Aldridge came through with another double-double outing of 48 points, 13 rebounds and 6 assists, while DeMar DeRozan had an unusually quiet scoring night of 16 markers but had 11 assists in the win. The Spurs controlled the tempo of the game, forcing the Celtics to just make 7 of their 35 shots from beyond the arc for a measly 20% three-point shooting clip. The Spurs improve to a 43-31 record as they own a safe 6.5-game lead over the 9th-seeded Sacramento Kings.

Kyrie Irving dished out 12 assists in the loss, but only had 11 points. It was another embarrassing defeat for the Celtics as they enter a crucial stretch run to gain momentum in time for the playoffs. Boston is currently on a four-game slump, losing to perennial playoff teams in that disappointing span.

Despite officially bowing out of playoff contention, LeBron James and the Los Angeles Lakers played hard and proud as they defeated the visiting Sacramento Kings, 111-106. James tallied a triple-double in the win, finishing with 29 points, 11 rebounds, 11 assists and 2 blocks. Sophomore forward Kyle Kuzma matched The King’s scoring output of 29, while also grabbing 6 boards. Shooting guard Kentavius Caldwell-Pope put up 16 markers, while JaVale McGee impressed with a double-double night of 17 points, 14 rebounds and 5 rejections. The Lakers held their own in the defensive end, forcing the Kings to just 37% from the field, and limiting De’Aaron Fox to just 9 points.

Prized rookie forward Marvin Bagley led the charge for Sacramento as he netted 25 points and 11 rebounds, while scoring guard Buddy Hield chipped in 18 points in the loss. The road to the playoffs gets harder for the Kings as they drop to a 36-37 win-loss card.