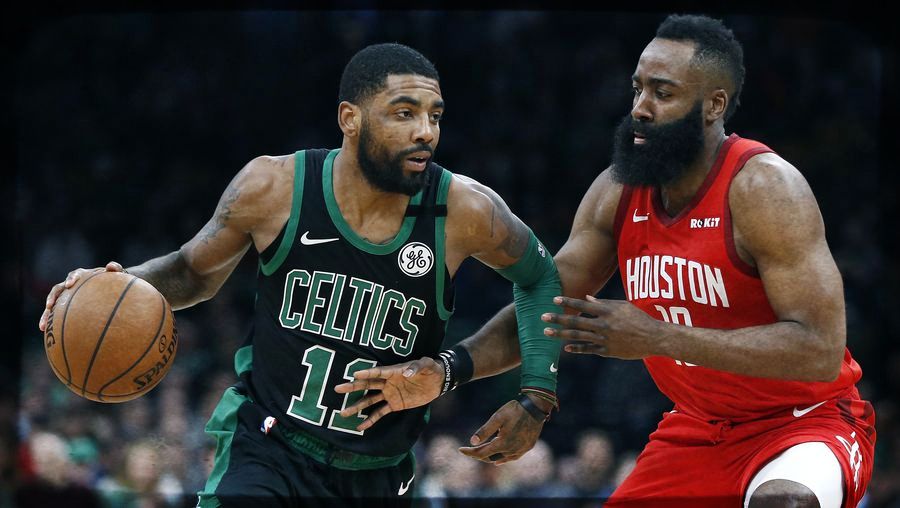 The Portland Trail Blazers leaned on Jusuf Nurkic’s dominating inside presence to defeat All-Star point guard Kemba Walker and the Charlotte Hornets, 118-108. Nurkic came through with an all-around game of 26 points, 15 rebounds and 6 assists, while recently-acquired shooting guard Rodney Hood came off the bench to tally 27 big points. With the win, the Blazers maintain their hold on the fourth spot in the West, good enough to earn them a homecourt advantage at least in the first round of the playoffs. All-Star playmaker Damian Lillard also had a good scoring night of 23 markers as the Blazers overcome a paltry six-point outing from CJ McCollum.

Jeremy Lamb came off the bench to topscore for the Hornets with 23 points, while Walker put up a double-double of 18 points and 12 assists. Frank Kaminsky, who was rumoured to be bought out by the Hornets, chipped in 18 points and 7 boards in the loss. The defeat drops the Hornets to a 29-34 record, tied with the 8th-ranked Orlando Magic record-wise.

The visiting Houston Rockets turned up the heat in the get-go as they drubbed the slumping Boston Celtics, 115-104. Harden turned in another brilliant scoring night with 42 points, 7 rebounds and 4 assists, including a dagger triple to hold off the rallying Celtics. Eric Gordon tallied 32 points on eight made three-pointers, while star point guard Chris Paul logged in a double-double of 15 points, 12 assists and 3 steals. The Rockets were again on-point on offense, hacking out a massive 61-37 lead early in the third quarter. However, Boston would not give up easily as they mounted a comeback attempt, cutting the deficit to a single digits with the Rockets still leading 107-98 in the waning minutes of regulation. Then Harden went on a personal five-point run that ultimately iced the win for the visiting team.

Kyrie Irving led the charge for the Celtics with 24 points, 9 boards and 6 assists, while Al Horford chipped in 19 points and 6 rebounds. But the Celtics struggled from the three-point territory, only making 8 of their 28 shots from deep, a drastic contrast to the Rockets’ stellar 21-51 three-point clip.

The Detroit Pistons showed enough composure down the stretch as they beat the 2nd-ranked Toronto Raptors, 112-107. Blake Griffin topscored for the Pistons with 27 points and 7 rebounds, while his frontcourt partner Andre Drummond put up a double-double of 15 points and 17 boards in the victory. With the game tied at 100 and only a second remaining in regulation, the Raptors drew up a fantastic inbound play as center Marc Gasol found himself open on the corner but missed the three-point attempt, forcing overtime to ensue. The Kawhi Leonard-less Raps would then take a 107-102 lead in the extension period, but it proved to be the last hurrah for the visiting team. Pistons point guard Reggie Jackson tied the game at 107 with a corner triple, before Drummond clinched the lead with two made free throws. Raptors All-Star point guard Kyle Lowry then missed a point blank lay-up on the other end, forcing Toronto to foul Luke Kennard, who made his free throws to assure the win for Detroit.

Playing without Kawhi, Lowry took most of the offensive load as he scored 35 points, on top of 7 boards and 5 assists. Young budding star Pascal Siakam had 21 points, 9 rebounds and 5 assists in the loss.

With six players scoring in double-digits including three who eclipsed the 20-point mark, the Washington Wizards carved a 135-121 win over Karl Anthony-Towns and the Minnesota Timberwolves. Recently-acquired big man Bobby Portis led Washington with a double-double of 26 points and 12 boards, while All-Star shooting guard Bradley Beal displayed a versatile performance of 22 points, 8 assists, 7 rebounds and 3 steals. Jabari Parker again showed off his scoring brilliance as he tallied 22 markers off the bench. The win bolstered the Wizards’ slim playoff chances as they are now just 3 games behind the last postseason spot in the Eastern Conference.

Towns carried the mantle for the Wolves as he scattered a game-high 28 points, 10 rebounds and 7 assists. Derrick Rose, one of the leading Sixth Man of the Year candidates this season, contributed 18 markers in the loss.