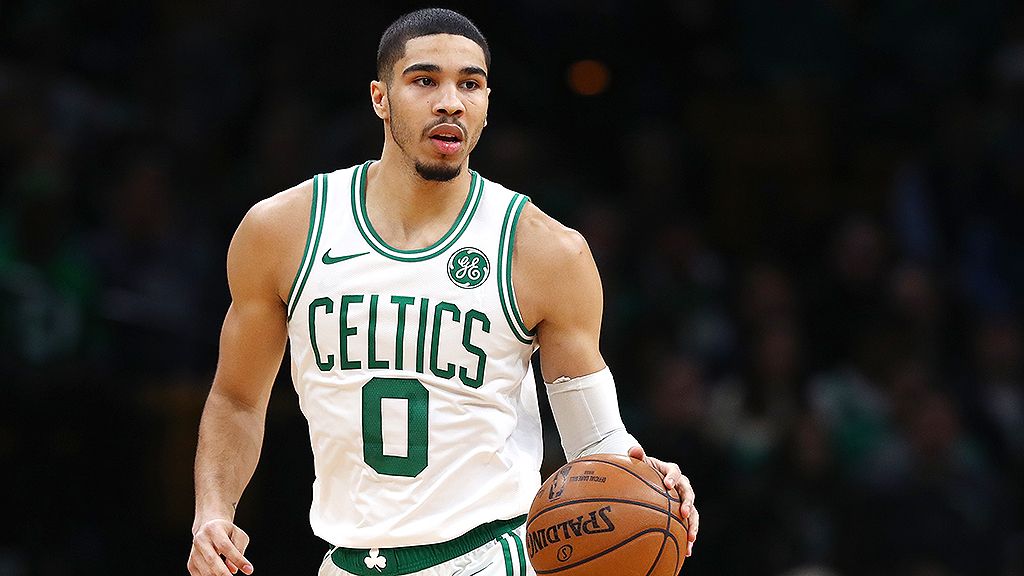 The Boston Celtics leaned on their young All-Star forward as they outlasted the Los Angeles Clippers and hacked out a thrilling 141-133 double overtime victory. Jayson Tatum, who was selected to the All-Star game for the first time in his young career, shouldered a lion share of the Celtics’ offense especially during the crucial moments. Tatum produced a game-high 39 markers, while also grabbing 9 rebounds and hitting five shots from the three-point line. Defensive ace Marcus Smart also fired five treys on his way to 31 markers and also had 3 assists and 4 steals.

It was again a balanced offensive attack for Boston. Gordon Hayward put up a double-double performance of 21 points and 13 boards, while star point guard Kemba Walker poured in an all-around outing of 19 points, 9 rebounds and 7 dimes. The Celtics also shook off the absence of scoring forward Jaylen Brown, who sat out the game after sustaining a calf contusion during the team’s previous assignment against the Houston Rockets.

As expected from these two powerhouse contenders, it was a tight game all night long. Both squads exchanged leads and it was evident that the match-up was filled with a playoff-like atmosphere. Things got more electric in the waning minutes of the fourth quarter as Tatum heated up, hitting a tough fadeaway jumper to give the Celtics a 114-111 lead. However, Marcus Morris, who was a key cog for the Celtics last season, tied the game with a pressure-packed three-pointer with 45 seconds left on the clock. Kemba would miss a right elbow jumper at the buzzer, forcing the game to go to overtime.

The Clippers then set the tone early in the first extension period. They built a four-point lead with a little over two minutes remaining, but a Smart triple cut the deficit to one. Lou Williams answered with a contested signature fadeaway jumper to give the Clips a 124-121 advantage. But the Celtics stormed back, going on a 6-0 run capped off by a Tatum lay-up that gave the team a three-point lead with 24.8 seconds left. Still, the Clippers would not go down easily. Young gunner Landry Shamet, who had four three-pointers in the game, hit a game-tying triple to force second overtime.

But the Clippers lost steam in the second overtime. Paul George exited the game early in the game, suffering another strain in his left hamstring. George has had this injury multiple times this season, an evident cause of great concern for the team. Behind Tatum’s clutch shots and Hayward’s dagger three-pointer, the Celtics ran off the Clippers and earned their 38th win of the season.

Smart says that he is very proud of his teammates, especially with how they are playing freely in the system, as per Mark Murphy of the Boston Herald.

“Last year was tough for everybody. We didn’t get into a groove and it was tough. This year everybody is playing freely, the way we know we can play and not thinking too much. We’re just letting our game talk for us. Last year a lot of people didn’t really know their roles, where they fit, and this year we’re on the same page.

Extremely proud of these guys. Grant Williams comes in and has to guard Montrezl Harrell when Theis went down and he gave us what he gave us when he got in there. Semi and Gordon — guys stepped up and come on in the crunch for us.”

Lou Williams topscored for the Clippers with 35 points and 8 assists off the bench, partnering with fellow second unit enforcer Montrezl Harrell’s 24 points, 13 rebounds, 2 steals and 3 blocks. Kawhi Leonard also came up big with his own double-double stat line of 28 points and 11 rebounds, but it was not enough for the depleted Clippers squad to escape Boston with a much-needed win.

With George exiting the night prematurely, the Clippers’ injury list is now growing. Key cogs Patrick Beverley and Patrick Patterson also sat out the game. Head coach Doc Rivers emphasized that their health is indeed a problem at this point of the season, as per Nicole Yang of Boston.com.

“We got to get healthy. That’s going to be the key for us. And then we got to play multiple games in a row as a group so we can kind of get some continuity. But other than that, I love our spirit. I love how we are. We’re good.”

With this very disappointing outcome, the Clippers have now lost two straight games. They will go back at it when they host Buddy Hield and the Sacramento Kings on Saturday.

The Oklahoma City Thunder has ended a two-game skid as they defeated Zion Williamson and the New Orleans Pelicans, 123-118. Sweet-shooting combo forward Danilo Gallinari was the Thunder’s go-to-scorer tonight as he tallied a team-high 29 markers and made crucial shots one after the other. Chris Paul had a near triple-double stat line of 14 points, 8 rebounds and 12 assists, while back-up scoring point guard Dennis Schroder came off the bench to chip in 22 points and 3 assists.

The Thunder, who have lost their previous two assignments, maintained their composure in the fourth quarter as the Pelicans came storming back behind the brilliance of the rookie Williamson and their veteran gunner JJ Redick. With the Thunder leading 100-93 early in the final frame, New Orleans banked on their prized rookie recruit. Zion made consecutive tough shots in the paint, highlighted by a strong post move against Thunder enforcer Steven Adams. With six minutes remaining on the clock, Zion’s lay-up gave the Pelicans a 105-104 lead.

But that was when Gallinari would take over for the Thunder. He would answer every Pelicans’ made shot, and his transition three-pointer gave the visiting team a four-point lead. Redick answered with a triple to cut the deficit to one, but that proved to be New Orleans’ last hurrah. An Adams floater down the lane off an assist from Shai Gilgeous-Alexander upped the Thunder’s lead to five, and a Gallinari fadeaway jumper proved to be the game’s dagger as the score read 121-115 with only 29 seconds remaining on the clock.

Thunder head coach Billy Donovan credited his players for making the winning plays when the Pelicans staged their comeback during the waning minutes of the game, as per Nick Gallo of OKCThunder.com.

“The game changes quickly because of number of possessions, and they keep playing and keep playing to their identity and their style. We found a way to make enough plays there at the end.”

Williamson again led the Pelicans in the scoring column with his 32 markers, and Redick came off the bench to contribute four treys on his way to 24 points. Lonzo Ball also got it going from the three-point land as he launched five successful triples and chipped in all-around numbers of 16 points, 6 rebounds and 5 assists. Star point guard Jrue Holiday tallied a double-double of 14 points and 11 dimes in the tough loss.

The Pelicans had 31 assists as a team, but incurred 17 turnovers. Head coach Alvin Gentry pointed out to his team’s failure to execute their offense in regulation was what cost them the win, as per NBA.com.

“It is a tough stat and that’s what they’ve done all year. They probably, other than Memphis, they have probably been the most surprising team in the league. They just have a way of hanging in games and closing them. They’ve got guys like (Danilo) Gallinari, Chris Paul, and (Dennis) Schröder, all of those guys have been in positions where they’ve closed games and that’s exactly what they did. They made plays down  the stretch and we just didn’t make the plays down the stretch.”

New Orleans has now dropped to a 23-32 record, trailing the 8th-seeded Memphis Grizzlies by 5.5 games. They will get back into action on Friday as they embark on three-game road trip that will start with an important match-up against Damian Lillard and the Portland Trail Blazers.