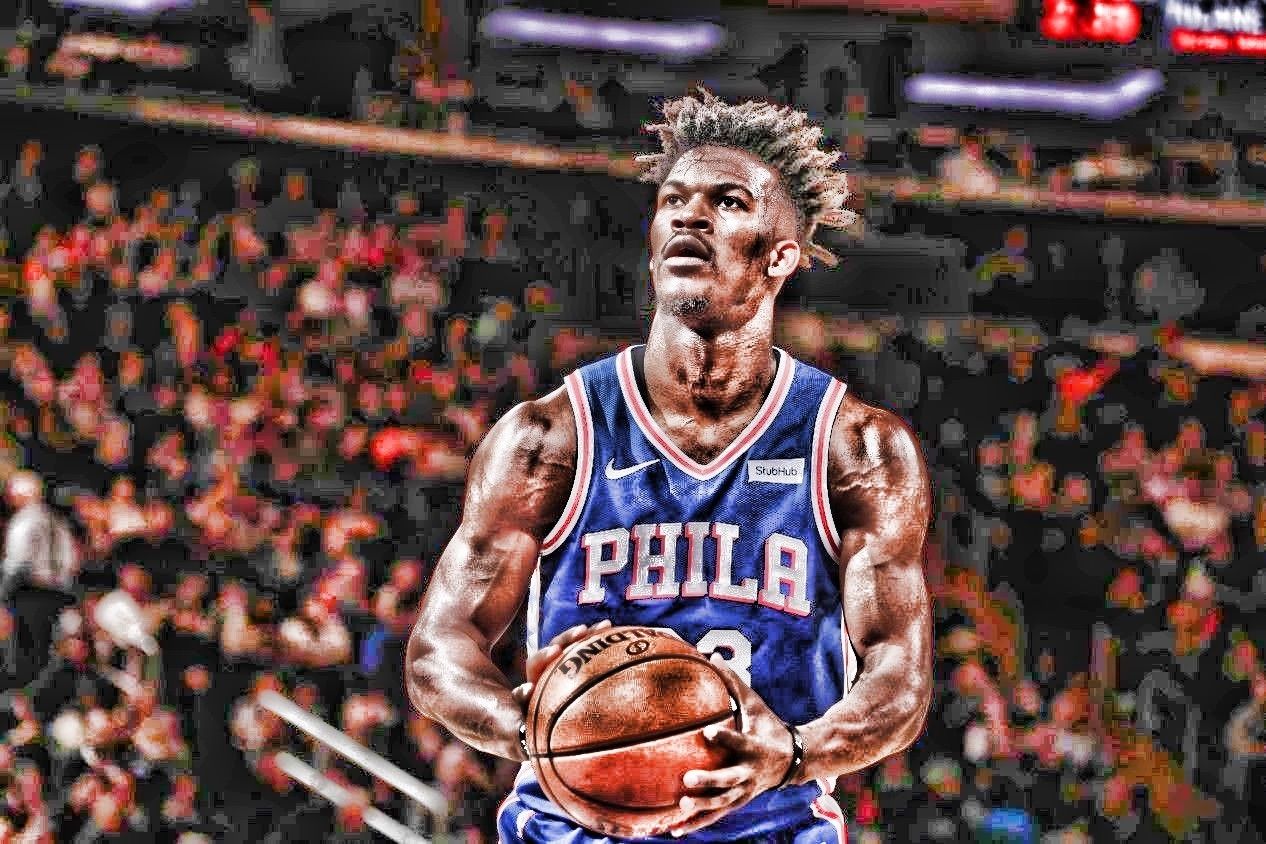 The Jimmy Butler saga has now come full circle as he and the Philadephia 76ers soundly defeated the Minnesota Timberwolves, 149-107. Sophomore point forward Ben Simmons came just one assist shy of a coveted triple-double, finishing with 20 points, 11 rebounds, 9 assists and 3 blocks. Joel Embiid topscored for the Sixers with 31 points and 13 boards, while Butler chipped in 19 points and 4 assists. It was already a done game at the end of the first half, with the Sixers putting up two 40-point quarters on their way to a 83-58 halftime lead.

Derrick Rose came off the bench to lead the Wolves with 15 markers and 4 assists, while Karl-Anthony Towns was limited to just 13 points. The Timberwolves, who have been impressing as of late after the firing of head coach Tim Thibodeau, fall to a 21-23 record. On the other hand, the Sixers have now won six of their last eight games.

In what supposed to be a game that could springboard the Oklahoma City Thunder to get back on the winning track, they fell into a trap as the Atlanta Hawks beat them, 142-126. The Hawks’ young frontline of Alex Len and John Collins dominated their counterparts, with Len racking up a double-double of 24 points and 11 rebounds off the bench, while Collins topscored with 26 points. Rookie point guard Trae Young also did well in his challenging test against All-Star Russell Westbrook, finishing with 24 points, 11 assists and 6 rebounds.

Westbrook had a game-high 31 points and 11 assists in the losing effort, but the overall defense of the Thunder were paltry at best. After giving up 45 points to the Hawks in the second quarter, the Thunder came out storming with a 41-point third quarter of their own. However, the Hawks again scored 45 in the last quarter, ultimately spelling the defeat of the Thunder.

Warriors take away No.1 spot from Nuggets with huge victory

The Golden State Warriors came out firing with a 51-point first quarter as they imposed their domination over fellow Western Conference powerhouse Denver Nuggets with a resounding 142-111 victory. Stephen Curry and Klay Thompson both scored 31 points and combined for 13 three-pointers as the defending champions sent a message to the Nuggets that they are still the league’s top dog. Kevin Durant had a quiet but efficient production of 27 points, 6 assists and 4 rebounds for Golden State.

The Nuggets, who held the West’s top record before the game, appeared lethargic on defense. Shooting guard Malik Beasley led the team with 22 markers, while Nikola Jokic had 17 points, 8 assists and 4 rebounds in the loss. With the win, the Warriors are now a half-game ahead of Denver for the top spot in the conference.

The Los Angeles Lakers were not about to suffer another embarrassing loss against a bottom-dwelling team, hacking out a 107-100 win over the visiting Chicago Bulls. Lakers sophomore point guard Lonzo Ball impressed with a stat line of 19 points, 8 rebounds, 6 assists and 2 steals. More importantly, Ball looked more aggressive than he was in previous games, ultimately playing a large factor in the win. Kentavious Caldwell-Pope, who was inserted into the starting lineup in the place of Josh Hart, contributed 17 points and 4 boards, while Kyle Kuzma had a double-double of 16 markers and 12 rebounds.

Bulls forward Jabari Parker, who has been in trade rumors recently, topscored for the Bulls with 18 points off the bench. However, their top scorer in Zach LaVine was just limited to 10 points in the loss.