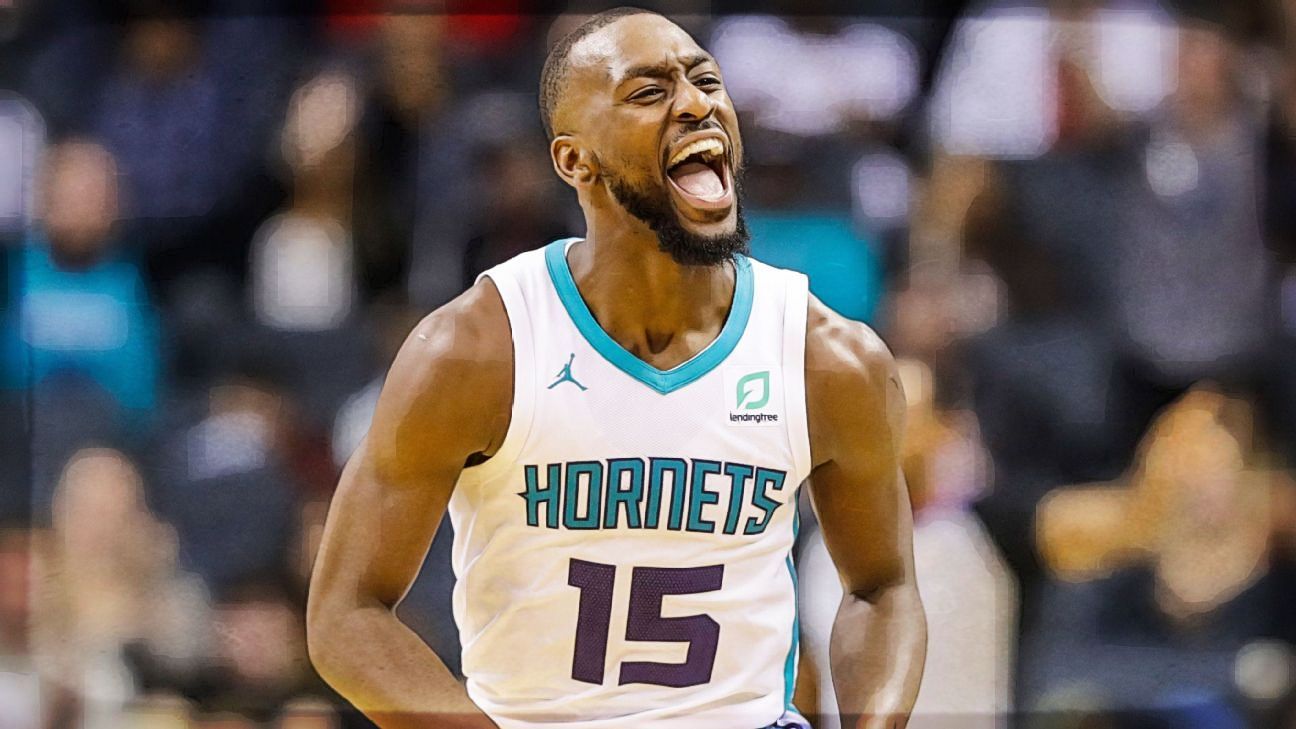 Lakers targeting Cousins or Jordan with Kawhi far off the road

With a surprisingly disappointing season going down the drain for the 30-36 Los Angeles Lakers, it’s easy to imagine them revamping the team again in the offseason. Their Plan A of trading for New Orleans Pelicans star Anthony Davis didn’t quite pan out before the February trade deadline, and it will get increasingly difficult for the Lakers to nab the All-Star big man in the offseason. That puts them in a position to sign a max free agent instead, and make LeBron James happier in the process.

However, league sources still believe that Toronto Raptors star Kawhi Leonard, who will enter unrestricted free agency this summer, is not leaning on signing with the Lakeshow. Michael C. Wright of the ESPN recently said that the two-time Defensive Player of the Year is more likely to sign with the Los Angeles Clippers.

The Clippers organization knows this too well, as they have did everything to clear out their cap space in a bid to potentially offer a max deal to Kawhi and probably to another superstar willing to play for the less-heralded team in Los Angeles. The Clippers have been the better team than the Lakers for a few years now, and the fact that the team doesn’t necessarily bask in the spotlight could be a more probable destination for the reserved and quiet Leonard.

On the flipside, the Lakers aren’t just targeting Kawhi in the impending free agency. They are also reportedly interested in acquiring a big-name center to pair with LeBron. During a recent episode of the Brian Windhorst & The Hoop Collective podcast, ESPN’s Tim MacMahon confirms that rumors are circulating around the league that the Lakers have been keeping tabs on Golden State Warriors star DeMarcus Cousins and New York Knicks defensive center DeAndre Jordan, both of which have expiring contracts.

If the Warriors succeed in keeping both Kevin Durant and Klay Thompson in the offseason, it will be impossible for them to re-sign Cousins, who will obviously command a near max deal. The Lakers have been rummaging the markets for a capable big man to run with LeBron, experimenting with the likes of JaVale McGee, Tyson Chandler and Ivica Zubac.

The Athletic’s Bill Oram reported that Lakers president of basketball operations Magic Johnson apparently “ignored the pleas of the coaching staff” to extend Brook Lopez and Julius Randle last summer. Both have parted ways from Los Angeles, and both are having career seasons this year for their respective teams.

Kemba Walker has been with the Charlotte Hornets for eight years, but he has yet to achieve any team success, especially in the playoffs. With his contract expiring in the summer, Walker has the chance to sign with a more potent contender and have an elite chance to going on a championship run.

Rick Bonell of The Charlotte Observer reported that the Dallas Mavericks could be the most likely destination for Kemba if he leaves Charlotte.

Although the Mavericks are only 27-39 this season — second-worst record in the  Western Conference — they will have both the salary-cap flexibility to offer a free   agent a maximum contract this summer and an appealing future to pitch with    abundant young talent on the roster.”

With their prized rookie playmaker Luka Doncic and a healthy Kristaps Porzingis next season, the Mavericks are poised to make big waves in the league. It could also be a right match for the services of Kemba. The All-Star point guard is more of a scoring combo guard than a playmaking one. That will fit him in with the playmaking brilliance of Doncic, as well as the driving space down the lane that the sweet-shooting Porzingis can provide for him.

Kemba, who is averaging a career-high 24.9 points, on top of 5.8 assists and 4.2 rebounds this season, has always reiterated that staying with the Hornets remains his top priority, per Bonell.

However, the 28-year old spitfire guard isn’t getting any younger and it might be time for him to explore his options elsewhere.

Rose could be getting a mid-level contract in Minny

Derrick Rose has been a positive light in what otherwise was a turmoil of a season for the Minnesota Timberwolves. Rose has established himself as a leading candidate for the Sixth Man of the Year award this season, posting impressive averages of 18.0 points, 4.3 assists, and 2.7 rebounds per game, including a career-high 37% clip from three-point territory.

ESPN’s Bobby Marks says that Rose could command a mid-level contract in the summer, an obviously higher salary than the one-year, $2 million deal he signed with the Wolves last offseason.

“Didn’t think we could say this before the season starts but Derrick Rose should be a priority for teams (and Minny) looking for bench help when FA starts in July. Rose has accepted his role as a 6th man. Certainly could see him in that mid level range  (6-8M).”

Mark Schanowski of the NBC Sports also reports that the Chicago Bulls could even bring back their All-Star point guard.

“The Bulls are in the market for a veteran point guard to either compete with Kris Dunn or mentor a young draft pick like Ja Morant or Darius Garland, and the door appears to be open to a Rose return on both sides. But given Rose’s injury history and drama-filled first run with the Bulls, the front office might decide to go a safer route in looking for a veteran point guard.

Rose could seek a bigger contract with a team in need of a starting point guard like the Magic or Suns, or he could try to find a back-up role with a legitimate championship contender. Still, don’t be surprised if you hear reports of Rose being  interested in coming back to the Bulls this summer.”

Either way, Rose’s experience and scoring punch would prove to be valuable for any team. The 6-foot-3 combo guard has displayed the aerial ability and creative finesse in finishing around the rim this season, an excellent indicator that he is healthy and he has reinvented his game.

Trae Young believes Atlanta could be a hotbed for free agents

The Atlanta Hawks may be young, but they have an abundance of confidence on what they can do as a team. And it all starts with their prized rookie point guard Trae Young, who is currently closing the gap between him and Dallas Mavericks star Luka Doncic for the Rookie of the Year award this season.

In an exclusive interview with HoopsHype’s Alex Kennedy, Young states that he believes free agents could be interested in playing for Atlanta next season.

“Oh, I definitely think this is going to be a big spot that free agents look at. I mean,  we’re a very young team, but we’ve been playing really well lately and this is an      exciting team and an exciting city. I think we’re maybe one or two pieces away from really making that jump and taking off. I definitely think this is an attractive city [and situation]. And I’m not a tampering guy or anything like that, but I think I’m a good recruiter – for sure.”

Young, who is averaging 18.3 points, 7.8 assists and 3.5 rebounds this season, has helped the young Hawks to several recent key wins, including a surprising win over LeBron James and the Los Angeles Lakers. He has been closing in on Doncic for the rookie award, producing 23.3 points, 9.3 assists and 4.3 rebounds last month. Young also achieved a feat no other Hawks rookie has gotten – a triple-double performance that saw him put up 23 points, 11 assists and 10 rebounds in a two-point loss against the playoff-seeded Brooklyn Nets.

Trae’s take on Atlanta as a possible free agent destination is not just a product of his wild imagination. His sophomore teammate, John Collins, has emerged as an elite combo big man for the team. Alongside up-and-coming young guns like Kevin Huerter and Taurean Prince, they could also nab a lottery pick in the upcoming draft, with the possibility of excellent prospects like Cameron Reddish, RJ Barrett or Nassir Little falling on their laps.