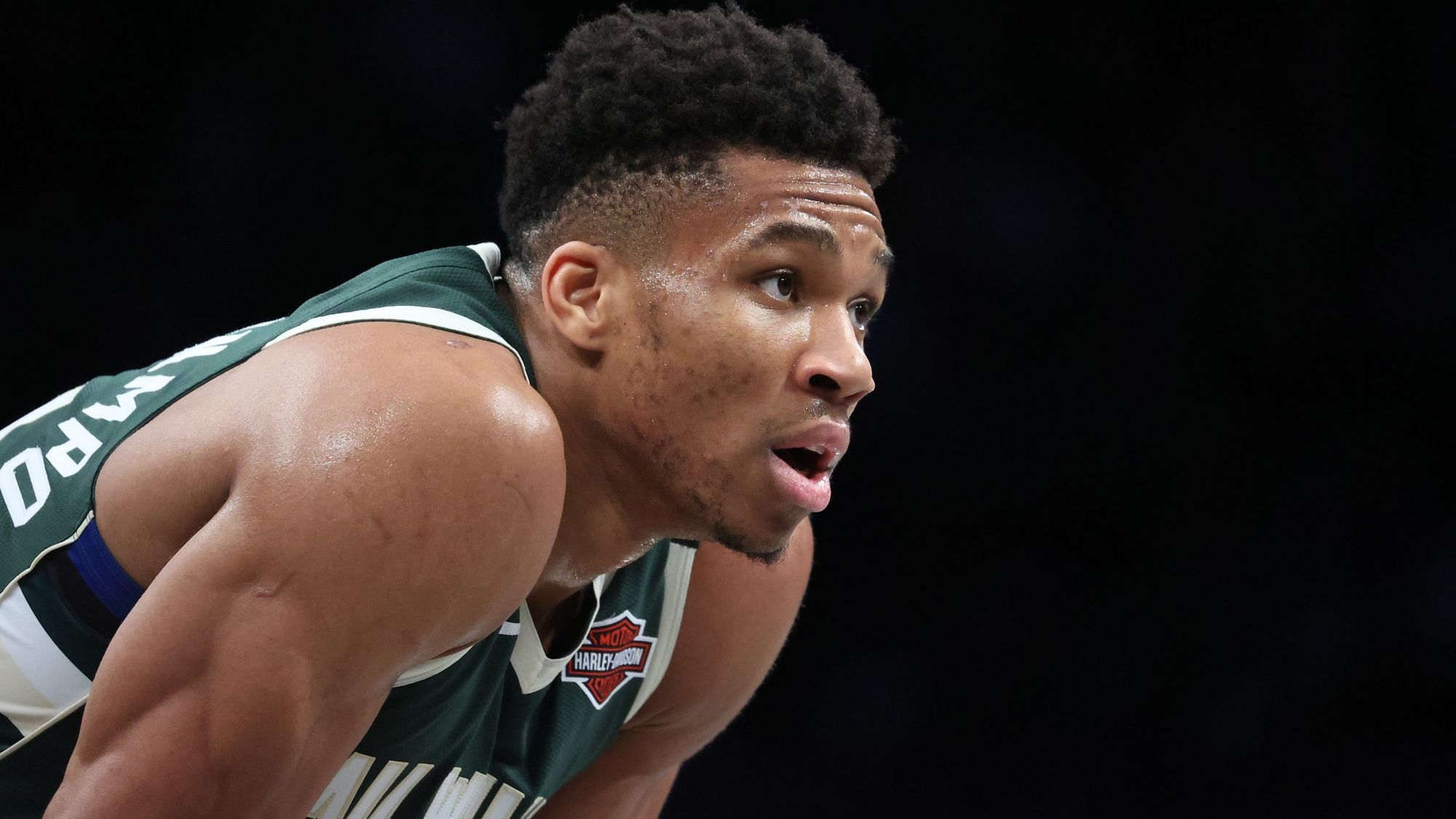 NBA Free Agency News: Knicks May Be Reaching Too Far With Giannis Plans

Little to no chance that Giannis leaves Bucks for New York

The New York Knicks, arguably one of the proudest organizations in the NBA, have been the laughingstock of the league for the most part of this decade. Once Carmelo Anthony left the bright lights of the Big Apple, the Knicks have been searching for their next superstar but to no avail. Kristaps Porzingis was the closest they came in terms of star power, but they traded him away last season to clear out enough cap space to sign two max free agents in the offseason.

Yet, the Knicks came away empty-handed last summer. They failed to land a single superstar or even a star for that matter. While Julius Randle may be a walking double-double machine each night, he is only a borderline star at best. With that said, the stacked 2021 free agency class is fast approaching. That batch boasts the name of Milwaukee Bucks star and reigning MVP Giannis Antetokounmpo, an-all around superstar that the Knicks understandably want to get their hands on.

In a mailbag he answered for Knicks fans, New York Post’s Marc Berman said that it will be very difficult for the team to possibly lure Giannis away from Milwaukee or from any other seriously-contending teams pitching to the Greek Freak.

“The season’s potential cancellation will most hurt Milwaukee, which had a  league-best 53-12 unit that many experts felt had the momentum to win the championship. Antetokounmpo seems to want to stay in Milwaukee when he becomes a 2021 free agent, but only if the Bucks stand as a title contender. Sources indicate the pandemic has changed things so drastically, it’s hard to pinpoint Antetokounmpo’s future plans.

Who knows what could happen with next season’s rosters — potentially      Antetokounmpo’s last season in Brew City. The Knicks’ lure is the bigger stage but they probably won’t be a winner in 2020-21. And we know Antetokounmpo was disappointed with the franchise when it didn’t give his brother, Thanasis, a 2013 second-round pick, a chance. Thanasis, who played just two games with the Knicks, is now with the Bucks.”

Arguably one of the most popular basketball cities in the world, New York is also one of the big markets in the NBA. Even though they have been racking up losing records for years now, the Knicks still rank among the highest in terms of home attendance and overall viewership ratings. That indeed says a lot about how the Knicks have found it easy to attract fans, but that is not a similar case if we’re going to talk about their ability to attract big-name players.

Having said that, there is also a growing optimism that this franchise is headed to the right direction. Leon Rose, a former player agent, has been installed as the team’s new president. Rose’s experience from being an agent has garnered him credibility and connections around the league.

The Knicks also have a bevy of young guns at their disposal. Rookie forward RJ Barrett’s 14.3 points per contest may have come in a slightly inefficient rate, but there’s no question about his willingness to win and be the alpha male. Sophomore big man Mitchell Robinson is averaging near double-double numbers in just 23.1 minutes per game. Kevin Knox may have hit the sophomore slump, but his outstanding rookie season last year should not be easily forgotten.

Then there is also the fact that the Knicks will have a potential Top 5 selection in this year’s draft. It is being speculated that the team will try to move up the draft to select the 6-foot-8 point guard LaMelo Ball. Wes Goldberg of The Mercury News wrote that the Knicks will manufacture a trade just to be able to land the youngest Ball brother.

“I spoke recently with NBA draft expert Chad Ford, and he seems to believe there would be one team in the market to trade up should the ping-pong balls not fall their way: the New York Knicks. Specifically, Ford said, for LaMelo Ball. Ball, a genius playmaker with star potential, would provide the Knicks with a much-needed identity on offense.

Should the Warriors end up with the first or second pick and Ball is on the board,  the Knicks — with their own pick this year and first rounders from both the Clippers and the Mavericks in 2021 — have ammunition to move up. Depending on how far back it would move the Warriors, it’s certainly a possibility.”

Ball, who skipped college ball to play for NBL’s Illawara Hawks, is a lengthy playmaker who can also put up the buckets from almost anywhere. If the Knicks can pick him, LaMelo would form quite a backcourt partnership with Barrett.

Still, acquiring a superstar in 2021 will fasttrack the team’s progress and move them a lot closer to their aspirations to return to serious contention in the Eastern Conference. A big-name hooper like Giannis can also help the franchise get back some of the good rep they had before this decade.

Scott Thompson of SNY emphasized that righting a previous wrong could get the Knicks into the Bucks star’s good graces.

“The Knicks could help themselves if they drafted Alex Antetokounmpo—the next in the bloodline with NBA aspirations. He’s set to come out of Europe in 2021, so that’s an option to salvage the missed opportunity with Thanasis.

The big question is whether or not the Knicks will be a 26-year-old, in-his-prime Giannis Antetokounmpo away from contending for a title in two seasons, and the educated guess would be no. There is still much work to be done, but who knows? Maybe new team president Leon Rose can convince the 2019 league MVP otherwise. His relationship and status in the league as an agent is why the Knicks were  confident to bring him in.”

With another year going down the drain for the Knicks, we might see them clear out cap space yet again. Player development should be the number one priority for the squad, along with the fact that they should regain good image and credibility in the front office and ownership group. There are rumors that they might pursue a veteran star like Oklahoma City Thunder’s Chris Paul, although that should be the least of their concerns.