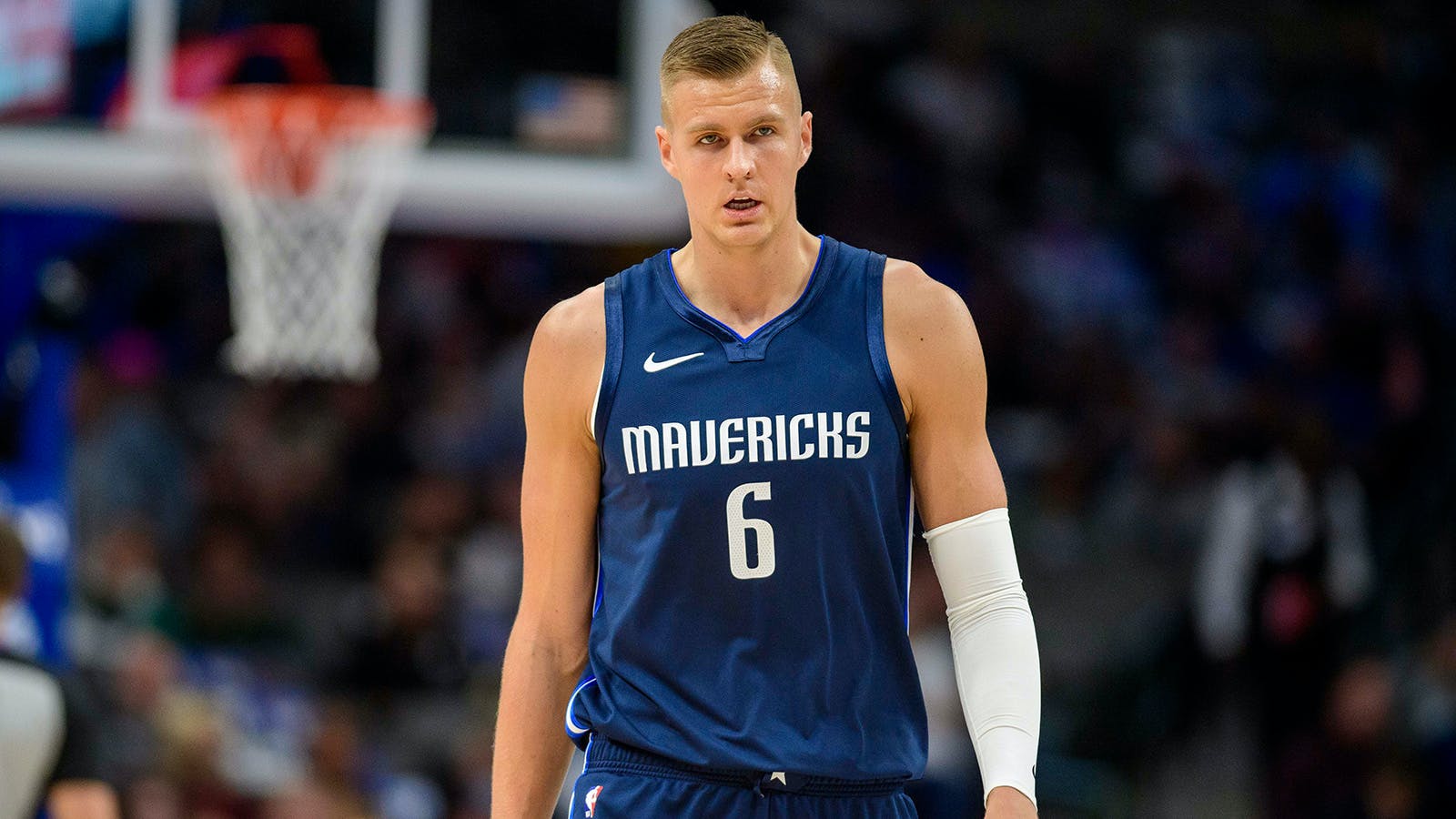 The Kristaps Porzingis comeback trail has finally come to a conclusion. The Latvian big man returned to action during the Dallas Mavericks’ win over the Charlotte Hornets, finishing with 16 points and 4 rebounds in 21 minutes of playing time. Porzingis also drained four hits from the three-point line, and proceeded to reject two shots in the Mavericks’ sixth win in the ten games that they have played so far this season.

While it is true that Porzingis’ minutes was still limited, it did not take away his aggressiveness on both ends of the floor. Porzingis said that he wanted to get aggressive and start building much-needed chemistry with his teammates, as per Tim MacMahon of ESPN.

"I was doing as much as I could in the minutes that I had, and sometimes    you don't make the best decisions when you really want to be aggressive," said Porzingis, who also had four rebounds and two blocks. "But it's OK, it's a part of it. I wanted to be out there, be aggressive for  the time that I was going to be out there.

"Most importantly, first game and first win for me. Looking forward to  the next one and just getting into a rhythm where everything comes   easy and we find that chemistry out there. That's it, and then we'll take off."

The 7-foot-3 sweet-shooting center is on his second year with the Mavericks. He helped lead the team to the playoffs last year, but got injured during the first round of the postseason. He only played a couple of games in that series against Kawhi Leonard and the Los Angeles Clippers, and the depleted Mavericks obviously missed his tremendous presence and impact on both offense and defense.

With Porzingis coming back, he will forge another round of partnership with star point guard Luka Doncic. Luka has been struggling with his shooting percentages early into the season, but it seems like he is turning the corner as of late.

“Wilder than that is the fact that Doncic now just plays defense? And  he’s good at it? I’m baffled by this sudden, locked-in determination to  strip every ball and block every shot. It’s largely him using active hands in an incredibly anticipatory way, which is a visible defensive contribution that is probably overselling Doncic’s defensive improvement just a tad more than what’s real. But it’s also clearly good to create two steals and block four shots, and these situations are generated from Doncic sticking to his man and moving laterally to do so. This is broad analysis without really talking about the specifics, I know. I want to see this happen for at least a couple more weeks before I’m really spending time believing this is a real thing Doncic has just added. But he played better in the bubble on the defensive end, and now he’s looking even more stout, a development both unexpected and hardly surprising.”

With Luka now deciding to put in more effort on defense, the presence of Porzingis on that end of the floor will be as important. Ever since his rookie season for the New York Knicks in 2015, Porzingis has always assumed a role as a rim protector. That obviously comes from the fact that he has a 7-foot-3 length, but he has also taken much pride in protecting the rim for his team.

But more than what he will offer on the defensive end, staying healthy and available will be of utmost importance for Porzingis. The Mavericks cannot afford having another injury to their two stars, especially with the fact that they were not able to acquire a much needed third star last offseason to shore up their roster depth.

Porzingis emphasized that he has been working a lot during his recovery, and that he is very excited to log in more playing time as the season progresses. (h/t Michael C. Wright of NBA.com)

So, I didn’t want to allow that to happen again this time around. I put in a lot more time on the floor shooting, feeling the ball, things like that. Today, I already felt way better than when I was coming back. All I need now is just that time on the floor. I have the confidence because I have been putting in the work. Sooner or later, I’ll have those minutes and I’ll just play out there freely, instinctively, and enjoy the game.”

Even without a third star, the Mavericks added quality role players in Josh Richardson, James Johnson and Wesley Iwundu to add depth to their roster. Still, it will all boil down to the fine play of both Doncic and Porzingis, along with their ability to potentially stay healthy for the rest of the year.

Gordon Hayward has suffered another injury. The Charlotte Hornets’ veteran forward sustained a left hip strain injury during a game against the Dallas Mavericks. It remains to be seen how serious this setback will be, but Hayward didn’t check back into the game again after exiting early in the third quarter of that contest.

It is another unfortunate setback for the former All-Star, especially with how well he is playing for the Hornets this season. In the 12 games that he has played for his new team, Hayward is putting up an excellent stat line that includes 22.0 points, 5.1 rebounds, 3.8 assists and 1.3 steals per contest, including a stellar 41%  clip from beyond the arc.

Most importantly, it is his chemistry with Hornets combo guard Terry Rozier that is spelling quite the difference in Charlotte. Hornets head coach James Borrego says that he has been noticing an evident working relationship between Hayward and Rozier, and that efficiency and energy have certainly rubbed off to the rest of the squad. (h/t Sam Perley of NBA.com)

“They look like they have chemistry,” said Hornets Head Coach James         Borrego. “I don’t know if it’s just back to their time in Boston. I can’t     really speak to that, but based on what I see, I think they play off each other well. I’m sure they understand each other’s game at a higher level than if they just came in blindly to this situation. There’s  history there, there’s chemistry, there’s connection. I think that helps us right now.”

He added, “We had a good practice today (Tuesday) with those two guys   playing off each other together. I like their synergy and connection and I think we saw it a number of times in Boston as well. It’s nice to have a group that’s been together before.”

The Hornets are sporting a decent 6-6 win-loss slate in the Eastern Conference, and they certainly have enough firepower to possibly book a playoff ticket.