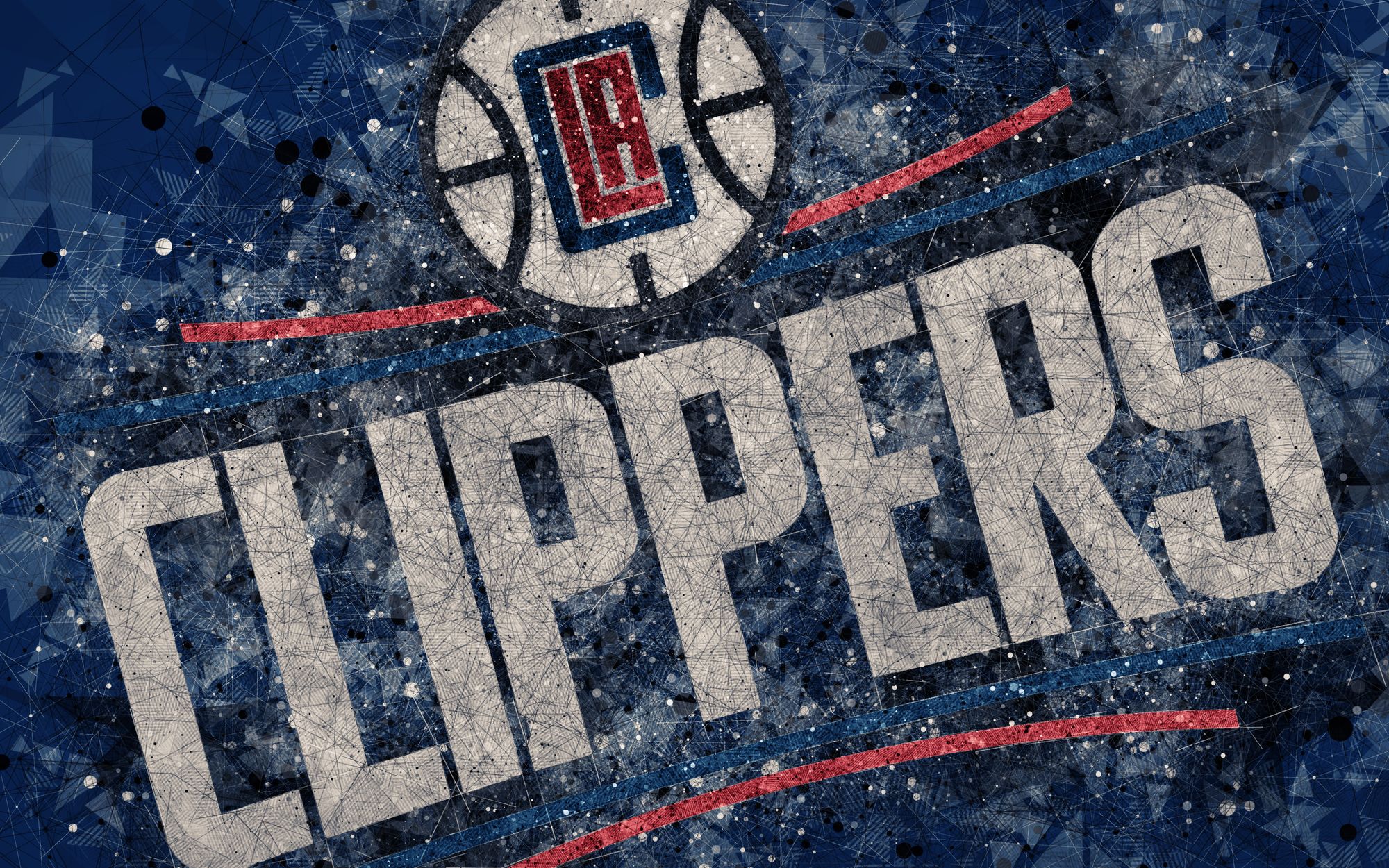 Morris gets to don the Clippers threads after all

The Los Angeles Clippers have added yet another perennial offensive player to their roster. They beat the trade deadline as they acquired sweet-shooting combo forward Marcus Morris, while giving up defensive stalwart Maurice Harkless and young gunner Jerome Robinson in a three-team deal that involved the New York Knicks and the Washington Wizards. The Clippers also received scoring point guard Isaiah Thomas from the Wizards, but the team waived the vet’s contract right after the trade was completed.

Morris, who is norming a career-high 19.0 points per contest this season, has scored in double digits in each of his first three games with his new squad. Although they have lost hard-fought, close-call games against Eastern Conference contenders Philadelphia 76ers and Boston Celtics, it is undeniable that Morris’ high-caliber offense will be instrumental for the Clippers moving forward.

Clippers champion head coach Doc Rivers emphasized how valuable of an addition Morris is to the line-up, especially with stars Kawhi Leonard and Paul George dealing with injuries and load management, as per Andrew Greif of Los Angeles Times.

“We gave him the ball in pick-and-rolls, we gave him the ball in the post, we got him three-point shots; he’s a very versatile scorer. Especially on nights when you’re short- handed, without Kawhi and Pat [Beverley, who missed his second consecutive game], having another guy was big for us.

It just gave us size and ... we didn’t lose shooting because JaMychal’s a three-point shooter. When you’re that big with PG at the two, that’s a big team. That’s the first thing I think [Cleveland coach John Beilein] noticed after the game. He’s like, ‘Goodness gracious, you guys are big.’ But we can shoot and I think that really helps.”

It could also be remembered that the Clippers actually went after Morris last summer. The 30-year old sweet-shooting forward became an unrestricted free agent last offseason, and it’s safe to say that he didn’t have any shortage of suitors. The Clippers offered a three-year, $41 million contract to Morris, a lucrative deal that the latter turned down. Instead, Morris planted his sights on the San Antonio Spurs before ultimately agreeing to a one-year, $15 million contract with the Knicks. Morris became the Knicks’ focal point on offense, and his career season will definitely net him a bigger, multi-year contract next summer.

As for Morris, this is a golden opportunity for him to chase again the coveted Larry O’Brien trophy. He has been to the playoffs these past couple of seasons, playing an important role for the Boston Celtics. Morris and the Celtics were just one game away from reaching the Finals, but were defeated by the LeBron James-led Cleveland Cavaliers.

Even when the Clippers pitched to him during last summer’s free agency season, Morris points out that he immediately sensed the organization’s serious collective goal of winning the championship.

“Their free agency was big and I could tell that the main goal here was trying to win a championship and that’s something I wanted to be a part of. Obviously last summer some things didn’t go the way I thought it would but we here now, $15 million richer.”

However, the Morris acquisition didn’t come as a free gift for the Clippers. They gave up a solid defensive stalwart in Harkless, who will be now playing for his hometown Knicks squad. The 6-foot-8 forward grew up in New York, and played high school ball for Forest Hills. Now in his 8th year in the league, Harkless has already played for the Orlando Magic and the Portland Trail Blazers before being shipped to Los Angeles last summer. The 26-year old lockdown defender has started in 38 of the 50 games he played for the Clippers this season, averaging 22.8 minutes per contest.

While he has proved to be a capable 3-and-D swingman for the Clippers, it was obvious that the team needed a more offensively-gifted perimeter player to provide them the needed scoring punch when Leonard and George are not on the floor.

In a sit-down with Marc Berman of the New York Post, Harkless didn’t deny the fact that the Clippers and the Knicks are different in terms of their overall direction this season. However, Moe also expressed his full joy of fulfilling his dream of donning the blue-and-orange Knicks threads.

“It’s a dream come true. I was a Knicks fan growing up. I loved watching the Knicks on TV, I loved coming to the Garden for games when I could. And I actually played at the Garden in college, too, so it’s like I’ve come full circle now.

Obviously it’s different — you go from a team who had hopes of contending for a championship to a team who is struggling right now. It’s also a good opportunity to be a part of something and…try to turn things around. I’m going to just take things for what they are and make the most of the situation.’’

In his first game as a Knick, Harkless logged in 25 minutes and tallied 4 points, 5 rebounds, 2 steals and a steal. It remains to be seen if he will still be a part of New York’s future plans as his contract will expire after this season.

Aside from Harkless, the Knicks also received the Clippers’ first-round pick in this year’s draft. Although it is certain that that pick will not become a lottery selection given the Clippers’ good win-loss record this season, it is still a great chance to possibly steal a potential star in the draft.

The Knicks have a decent young core in all-around rookie small forward RJ Barrett, defensive center Mitchell Robinson and budding star Julius Randle. They are currently sporting a 17-38 record, the 5th-worst slate in the league this year. Their downward trend this season will possibly net them a Top 3 pick in this year’s draft, although we can certainly remember how they missed out on Zion Williamson last summer.