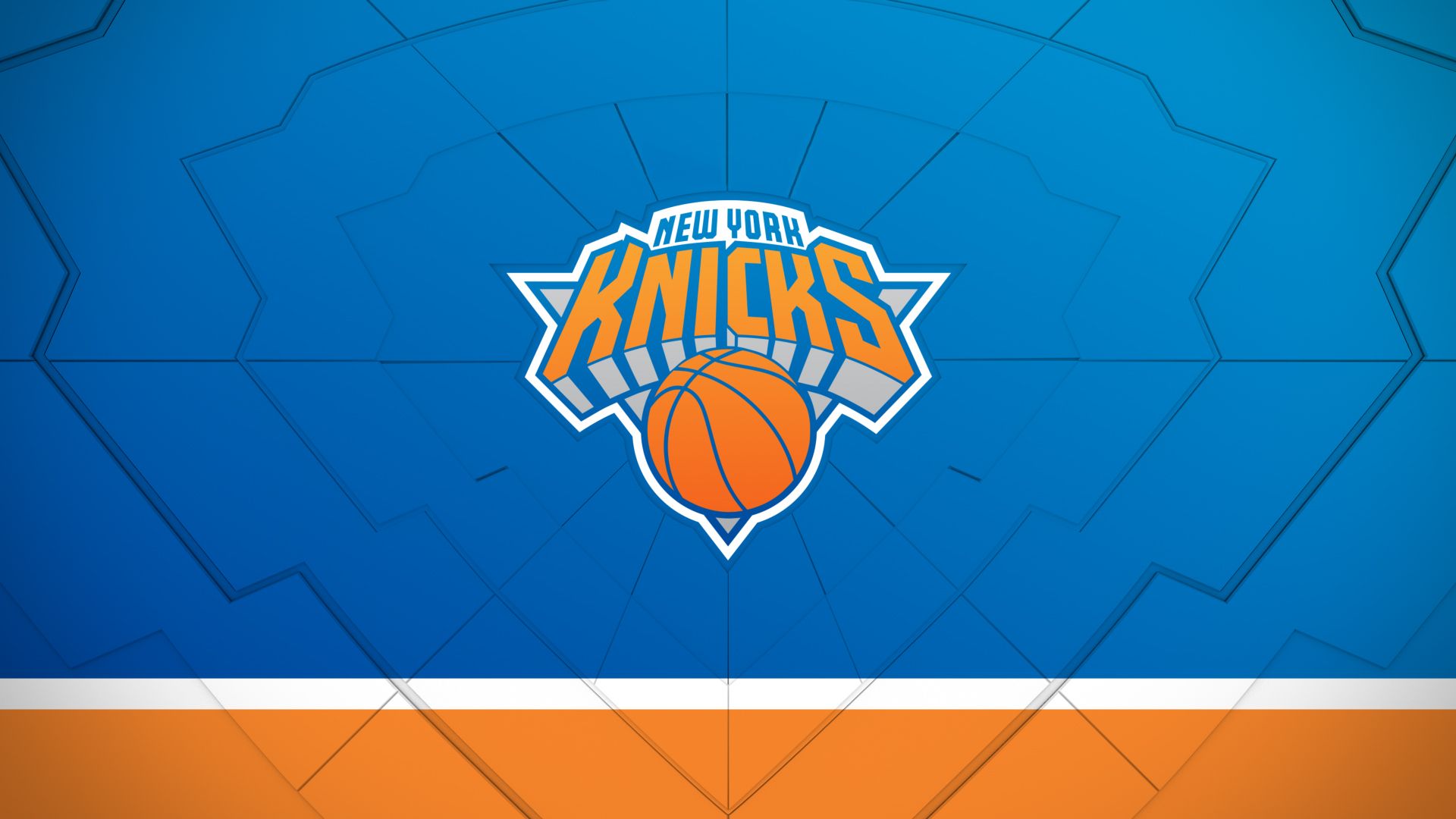 Knicks could put bevy of players on trading block

Just a few months after signing a horde of veteran role players in last summer’s free agency, the New York Knicks may be on their way to opening up the roster for possible trades. The Knicks, who missed out on their plan to acquire top-tier superstars in the 2019 stacked free agency class, is having a disastrous 4-17 start to the season. Hoops Rumors’ Luke Adams recently reported that the Knicks front office may enter trade negotiations in the coming weeks.

“Outside of Barrett, Mitchell Robinson, and maybe one or two other players, the Knicks will probably be willing to discuss just about anyone as the trade deadline nears.”

The Knicks surprised the basketball world when they acquired seasoned veterans to shore up their roster. Among those vets were Marcus Morris, Wayne Ellington, Taj Gibson, Bobby Portis and Elfrid Payton. Their only acquisition that made a bit of sense was young budding star Julius Randle, a 24-year old forward who can be the leader of the team’s younger core. Prized rookie RJ Barrett, sophomore defensive big man Mitchell Robinson and third-year point guard Frank Ntilikina make up that core. Those three names could also be the untouchable ones should the Knicks indeed move their veteran players.

Furthermore, trading those vets should mean more exposure for the team’s young guns. It would also pave the way for the Knicks to really buckle down to rebuilding. Although they have been doing that for almost a decade now, they still have time to develop young talents, build a winning culture, and then lure free agents in 2021. The 2021 FA class could be made up of proven stars like LeBron James, Kawhi Leonard, and Blake Griffin among many others.

Also, it’s not like the Knicks front office doesn’t want to develop their young assets. ESPN’s Brian Windhorst reported that New York didn’t stay aggressive on their pursuit of an Anthony Davis trade because they have to give up a lot of their young talent to the New Orleans Pelicans.

"Unlike other major stars recently, Davis had expressed interest in playing for the Knicks. But Mills and Perry told people they were turned off by the Pelicans' high asking price of multiple first-round picks plus multiple young players, even though  the Knicks had that type of package thanks to their Porzingis trade. They said it would have undercut their long-range plan of building through the draft and developing picks into stars."

The 15th of December will mark the date that will allow teams to trade the players they signed in the offseason. The trade doors in the league have been closed for a while now, but expect teams like New York to open up the gates soon. The Knicks don’t have anything to lose right now and they might be on their way to another Top 3 draft pick. It’s now the golden time to change course, trade away their vets, and do the rebuilding process the right way.

The speculations have been going on and on for a long time, but the 31-year old star big man Kevin Love is still with the Cleveland Cavaliers. With a disappointing 5-14 record and a roster brimming with young untapped potential, the Cavaliers obviously don’t have what it takes to compete for a playoff spot in the Eastern Conference.

A seasoned veteran entering the twilight of his career like Love should have no business tinkering with a rebuilding squad. In a sit-down with Tim Reynolds of The Associated Press, Love says that he is not letting the uncertainties of the future to mess up with his current play with the Cavaliers.

''I'm just going to let the chips fall. I know that this is a young team. I think I can help them. I'm going to do right by Cleveland, the organization. This is a league where teams want to rebuild, teams want to go young but certain teams are looking for a piece, a guy who's played in the Finals, a guy who has playoff experience. I don't know what's going to happen, but I think it definitely lessens the burden and the anxiety.''

The 2016 NBA champion also says that he is committed to giving his all to the city of Cleveland, while also emphasizing the joy and balance he has found on and off the basketball court.

At 31 years old, Love has arguably moved past the peak of his athleticism. But his unique skill set has never been about the usual athletic gifts that we see in NBA players. Despite not having a high vertical leap, Love knows where to throw his body around in the paint and has the uncanny knack for perfectly positioning himself in rebounding situations. He is still posting double-double averages of 17.3 points and 11.1 rebounds per game, while hitting a solid 36% clip from three-point territory this year.

It would also be a joy to watch Love competing for the Larry O’Brien trophy again. He may be packing with him a lucrative multi-year contract, but his work on both offense and defense should be worth the price. Among the possible trade destinations for Love are the Portland Trail Blazers, the Minnesota Timberwolves and even the Houston Rockets. Zach Buckley of the Bleacher Report analysed how Love’s presence on offense will open up more scoring opportunities for James Harden and Russell Westbrook.

“This offense must be better. With Kevin Love, it could be ridiculous. He has the three- ball to work as a spacer, the post game to bail them out of stagnant possessions, the outlet passes to ignite the transition game and the IQ to work wonders as a ball-screener for Harden or Westbrook.”

It remains to be seen how the Rockets will approach this trade or if they are even interested in pursuing it. It’s almost a given that they have to let of budding center Clint Capela and sixth man Eric Gordon just to match the salaries.

Cavaliers are now inclined on re-signing Thompson in 2020

Aside from Love, Tristan Thompson has also been a topic of trade rumors this early season. He is arguably the most tradable asset as he has an expiring contract so the team who would bring him in won’t have any financial tie-ups with him beyond this season. Most importantly, Thompson is playing the most productive year of his career, putting up career-high numbers of 14.1 points, 10.4 boards, 2.3 assists and 1.2 blocks per contest.

However, the Cavaliers may not even be interested in letting go of their combo big man. Cleveland.com’s Chris Fedor recently reported that the Cavs front office actually has Thompson in mind in terms of their plans for the future.

“Thompson is the piece the Cavs would most want to retain beyond this season. The organization loves him. Sources say they would be interested in making him part of this growing core. Thompson’s a great leader and role model for the young guys, someone who embodies what it means to be a Cavalier. Both Kevin Porter Jr. and Darius Garland have said they have no clue where the team would be in the first month-plus without Thompson and Kevin Love…

He can, no doubt, help a contender. The Cavs could probably get a late first-round  pick in return. But is that enough? Answering that in a few months, just as it is now, won’t be easy.”

Also, it’s not like Thompson is an aging veteran. Although he is already seasoned with a lot of playoff experiences, he is just 28 years old. We can even say that he has just reached his peak performance given his much-improved play on both offense and defense. The Cavaliers arguably have three to four years before they can actually seriously contend in the playoffs, and Thompson could be their undisputed leader moving forward.