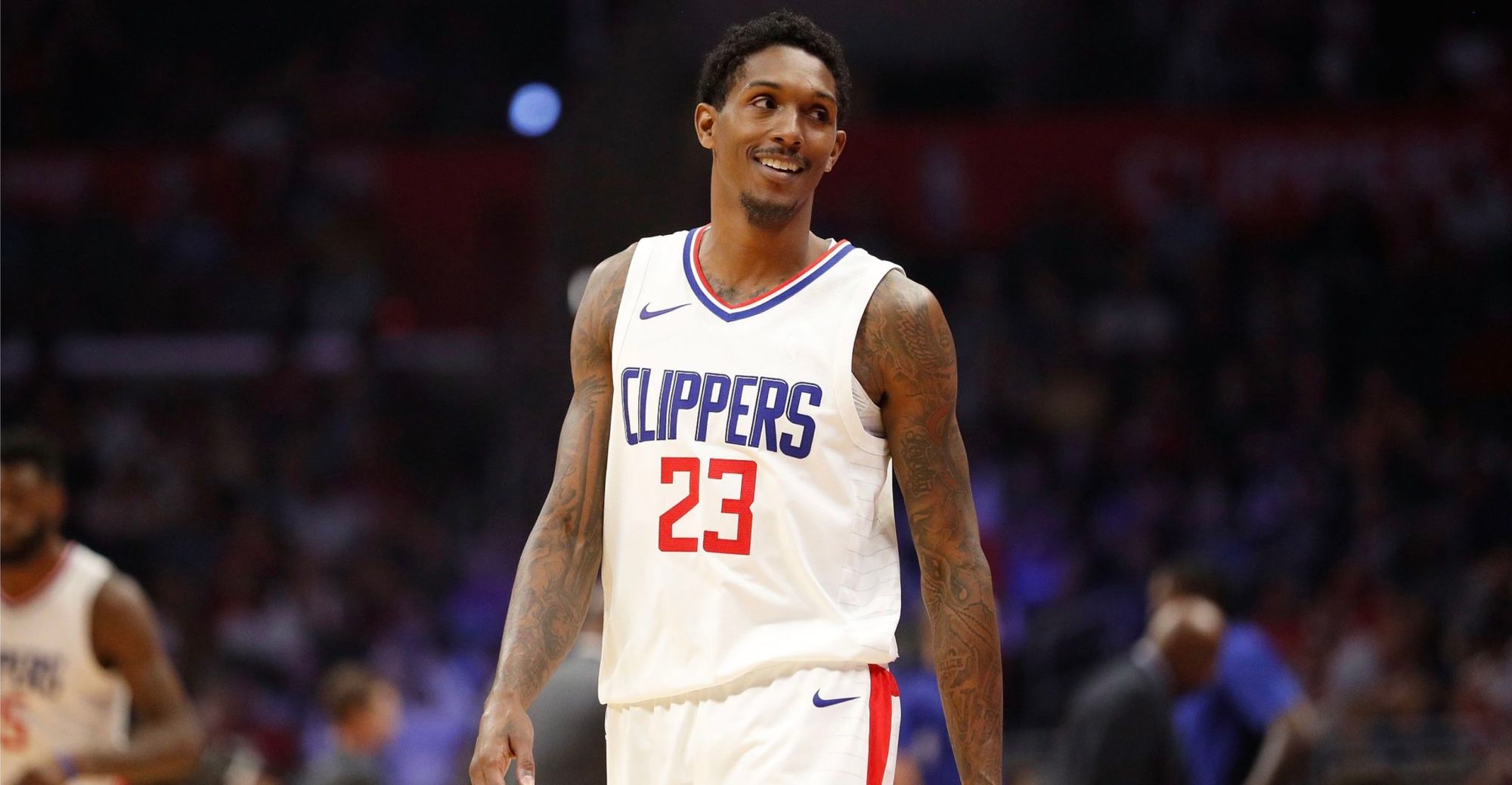 It’s easy to argue that the Los Angeles Clippers are the NBA’s most complete team on paper. They nabbed Kawhi Leonard and Paul George last summer, two all-around superstars currently riding the peak of their respective careers. Head coach Doc Rivers is as seasoned and brilliant as a coach could be, and their supporting cast is one of the strongest group in the league. They are sitting at the top half of the stacked Western Conference, trailing only the Los Angeles Lakers and the Denver Nuggets in playoff positioning.

However, there are still speculations that the Clippers front office are not done injecting more talent to their line-up. ESPN’s Kevin Pelton recently pointed out that if the Clippers are going to engage in trade talks, they could use reigning Sixth Man of the Year Lou Williams as a valuable expendable asset.

“Williams probably has more trade value than the first-round pick the Clippers have to offer. But finding a workable trade probably requires involving a third team since those who need Williams’ skills probably don’t have the kind of quality two-way contributors the Clippers would want in return.”

The 6-foot-1 spitfire combo guard is the team’s third-highest scorer behind Leonard and George. While his scoring is still his trump card, Williams is also racking up a career-high production in the assists department this season. He is leading the Clippers in assists with 6.2 dimes per contest. Williams has been very effective in his role off the bench, and his pick-and-roll partnership with Montrezl Harrell has been one of the deadliest go-to-plays in the league.

Furthermore, Williams also packs a light financial burden for interested trade partners to carry. The 33-year old guard is only earning $8 million every year, a relatively low salary for a player of his impact. On top of that, his contract will expire after the 2020-21 season. 2021 will mark the year when a large crop of stars will enter unrestricted free agency, so many teams are already saving and clearing out cap space to become big buyers during that summer.

Still, there is a higher chance that the Clippers will retain Williams to help them in their championship aspirations. Heavy.com’s Sean Deveney reports that the Clippers management are yet to put Williams’ name on the trading block.

“The Clippers have not been shopping Williams, according to league sources but with three weeks till the trade deadline, it’s Williams could yet attract interest. The Clippers have been adept at keeping their transactions close to the vest so Williams’ absence from the rumor mill does not necessarily mean the Clippers have not had hushed conversations about him.”

If the Clippers resist on shipping Williams’ services, they still have some quality assets to offer to other teams in exchange for a piece that is a better fit to their system. Young sweet-shooting swingman Landry Shamet could be a coveted player in their roster and they also have a plethora of valuable draft picks to dangle in trade negotiations.

But should the Clippers maintain their ground and build their success solely from the inside, Williams is confident that they can become a better team down the road. Chemistry has been one of the issues for team, especially considering the fact that both of their two superstars are new to the team. Lou told ESPN’s Ohm Youngmisuk that they should learn how to approach each game with the “same mindset” that they had last season when they were still perceived as underdogs in the West.

"I think we just got to get used to understanding what we represent to other teams around the league. We've dropped some games because of that, because we went into some games without the same mindset [from last season] and not giving ourselves an opportunity to win. So I think we got to develop some of that [mentality] back and  just get back to the grind.

... We didn't expect to go undefeated, you know. So it's not like we're ringing no alarm  or anything."

The Clippers are currently 4.5 games behind the Lakers for the top seed in the conference. They have won their last three assignments, and will embark on a six-game road trip starting with a face-off with Brandon Ingram and the New Orleans Pelicans.

Kyrie Irving recently returned to the Brooklyn Nets active line-up after a long layoff due to a shoulder injury. Along with his usual excellent showing on the court, Irving has also made the headlines when he put out his frank observation on the current state of the Nets’ roster. With co-star and new teammate Kevin Durant expected to sit out the whole season, Irving believes that the team needs more quality players for them to really go on a deep run in the playoffs. As per Tim Bontemps of the ESPN, the All-Star point guard even used the words “transparent” and “glaring” in describing the Nets’ need for more pieces.

"I mean, it's transparent. It's out there, It's glaring, in terms of the pieces that we need in order to be at that next level. I'm going to continue to reiterate it. We're going to do the best with the guys that we have in our locker room now, and we'll worry about all the other stuff, in terms of moving pieces and everything else, as an organization down the line in the summer.”

While there’s some truth to what Irving is pointing out, there’s no arguing that the Nets have held the fort quite well when he was out with the shoulder injury. Spencer Dinwiddie has been solidifying his name among the league’s borderline All-Star crop, while young budding center Jarrett Allen has been putting up double-double performances. It is also worth noting that Caris LeVert, the perceived third-best scorer on the team, also missed a significant amount of games while both Irving and Durant were out.

Yet, that is not where the controversial statement ends. Irving went on to say that the team has to acquire more pieces to surround him, Durant, DeAndre Jordan, Garrett Temple, Diwiddie, and LeVert. While those are indeed the key cogs of this roster, Kyrie also missed the names of significant contributors like Joe Harris and Taurean Prince. This caused quite an uproar in social media platforms as many people again questioned the leadership capabilities of the outspoken star.

But it turns out that Irving actually spoke to his teammates after that controversial statement, reassuring them that he didn’t mean to leave out the names of the team’s other members. The six-time All-Star also emphasized that this is how he is going to be as a leader and his teammates should be able to embrace that fact, as per ESPN’s Malika Andrews.

"I reached out to make sure nothing was taken out of context -- making sure that the guys knew exactly what I meant. And that is the only thing that matters. Everyone can say, 'If I was in this position, I would've said this, I would've done this.' They have no idea because they've never been at this level, so how could you even comment on it?

Despite this controversy, there is no doubt that Irving is backing up his talk with his stellar performance on the court. He is putting up career-high numbers on scoring and passing. Overall, he is norming 27.2 points, 5.3 rebounds and 6.9 assists per game. But the Nets have also been great despite the absences of their stars. They are sitting in the 8thseed in the Eastern Conference, holding an 18-23 win-loss card. However, they are also on a three-game losing skid as they only won once in Kyrie’s return to the line-up.