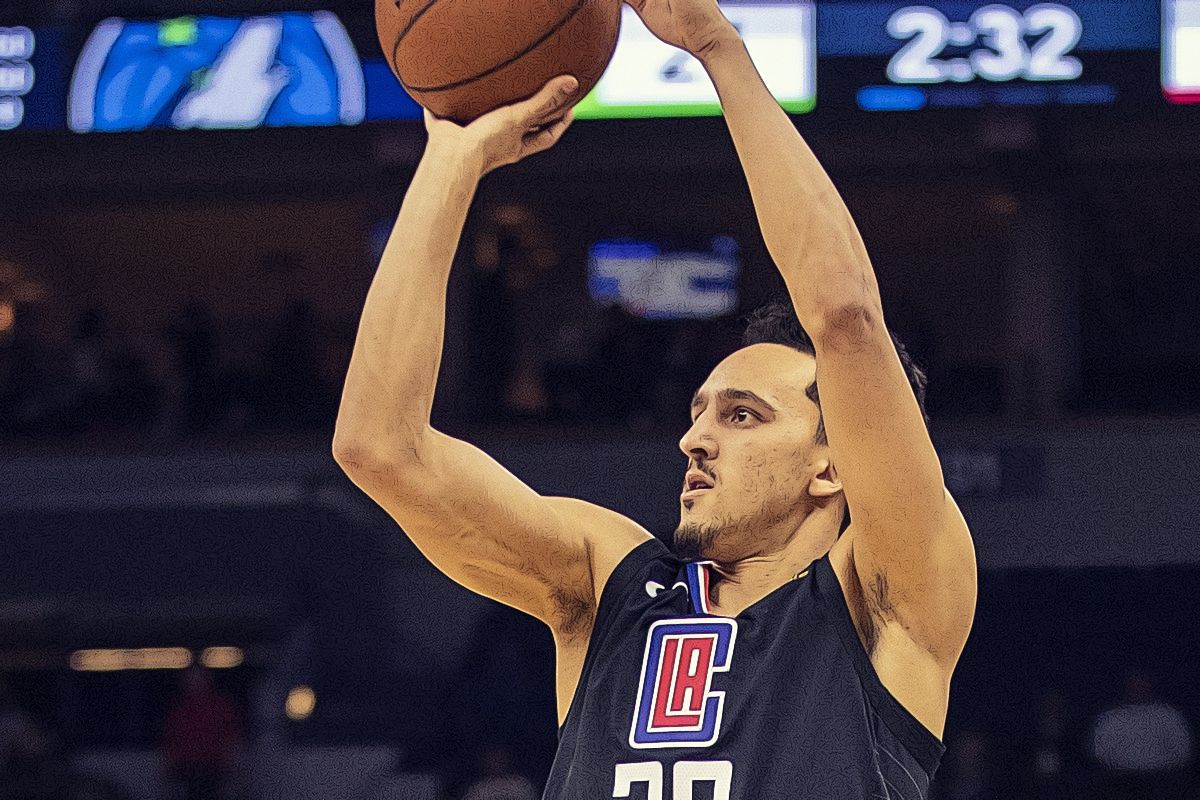 First on this list is former Sixer shooting guard Landry Shamet. Traded to the Clippers as part of the Tobias Harris deal, Shamet has easily transitioned into head coach Doc Rivers’ offensive system. He was the sparkplug of the Clips’ incredible comeback from a 28-point deficit against the Boston Celtics, scoring 17 points on four makes from beyond the arc. Selected 26th by the 76ers in last year’s draft, Shamet has risen as J.J. Redick’s primary back-up, even scoring a career-high 29 points on eight three-pointers in a win against the Washington Wizards. With the Clippers also shipping Avery Bradley before the trade deadline and Lou Williams already catching up with age, look for Shamet to partner with point guard Shai Gilgeous-Alexander to form a formidable backcourt tandem for the years to come.

It’s already safe to say that Jerry West and the Clippers front office are the clear-cut winners of the trade deadline. Despite shipping primary scorer and borderline All-Star Tobias Harris, the ‘other team’ in Los Angeles cleared up salary cap space for two max free agents this summer, and also snatched young promising players in the process. One of those potential budding stars is the 21-year old Croatian center Ivica Zubac. Arguably one of the few bright lights for the Lakers this season, Magic Johnson and the Lakers organization surprised everyone when they struck a deal to send Zubac and Michael Beasley to the Clips in exchange for veteran stretch big man Mike Muscala. Zubac has been a revelation this year, coming up with occasional double-doubles like the 26-12 he put up against Steven Adams and the Oklahoma City Thunder and the 24-16 stat line he tallied against Deandre Ayton and the Phoenix Suns. It didn’t take too long for Zubac to make an immediate impact for his new team, as he finished with 12 points, 9 boards and 3 rejections against the Celtics.

The Sixers also got a passing grade for their trade deadline moves, addressing both their defense and depth problems in the process. With their sights set on a championship run this season, Philly hauled in Harris to add another star to their All-Star trio, and acquired tough role players who could prove to be excellent game-changers come playoff time. Ennis, a 6-foot-8 defensive small forward, got off to a nice first game with the Sixers as he made his two attempts from beyond the arc, and grabbed three boards while dishing off two assists. Ennis didn’t really become the ‘Trevor Ariza’-type defensive ace that the Houston Rockets expected him to be when they signed him during the offseason, but expect the 28-year old forward to be effective for Philly on both ends of the floor.

While there are people who say that the Grizzlies could have gotten more from the Toronto Raptors in the Marc Gasol deal, I’d say that Memphis actually won the trade as they acquired safe, low-risk players who could be their cornerstones in the future. Lithuanian center Jonas Valanciunas is a traditional post-up center who also has a soft shooting touch from the outside, while C.J. Miles is already a household name when it comes to three-point shooting. But one of the underrated aspects of that trade deal is the Grizzlies’ acquisition of Delon Wright, a 6-foot-5 do-it-all point guard who has proven that he can be an adept playmaker. His Per 36 Minutes averages this season are outstanding – 13.5 points, 5.0 rebounds, 4.4 assists and 1.8 steals per game. Resident point guard Mike Conley will still start for the team, but with their season already down the drain, the Grizzlies wouldn’t give the veteran Conley a lot more minutes in the second half of the season. Wright will see a more significant amount of playing time with Memphis, and look for him to break out of his shell with his new team.

Simmons, a versatile two-way player, is another prime catch for Philadelphia. A 29-year old gritty swingman who thrived and impressed under the system of head coach Gregg Popovich when he still played for the San Antonio Spurs, Simmons will provide energy and hustle for the Sixers’ defense, while bringing in his shot-creating creativity on the second unit’s offensive schemes. The only setback here is that he hasn’t been a solid three-point shooter this season than he was a year ago, only shooting a paltry 23% clip from deep. It remains to be seen as to who between him and Furkan Korkmaz will Sixers head coach Brett Brown opt to use more, but expect Simmons to be a game-changing energy bunny for Philly when he is fielded on the court.