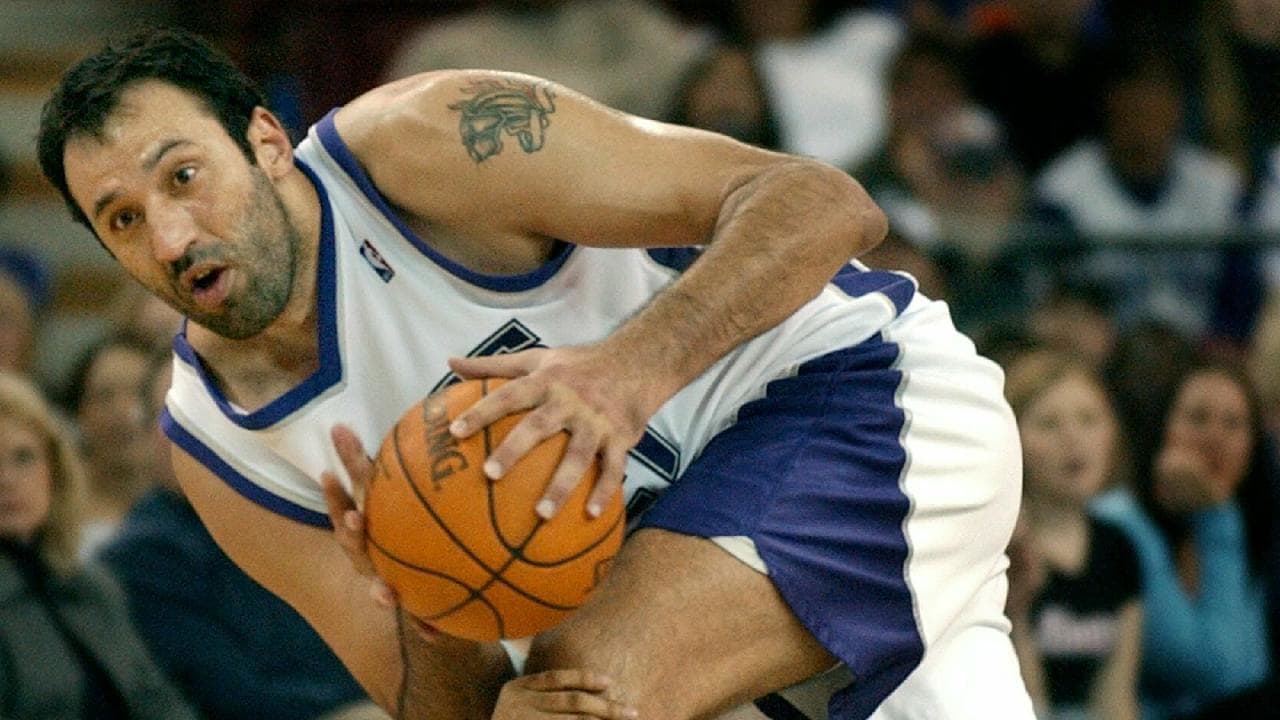 Divac and Moncrief among 2019 HoF Inductees

The Naismith Basketball Hall of Fame class of 2019 will again feature big names across the board as former Sacramento Kings center and international star Vlade Divac will get inducted, along with Paul Westphal and Sidney Moncrief. Also to be inducted to the Hall of Fame are Bobby Jones, Jack Sikma, Bill Fitch, Al Attles, Carl Braun and Teresa Weatherspoon.

However, there were also deserving names who were left out, per ESPN’s Adrian Wojnarowski.

It was quite a disappointment for Wallace, who many thought has a surefire path to the HoF. An NBA champion while anchoring the Detroit Pistons’ defense in 2004, Wallace is also a four-time Defensive Player of the Year and a four-time All-Star.

On the flipside, Wojnarowski also provided an accurate defense of Divac’s induction despite the Serbian’s failure to win a championship in the NBA.

“Via the International Committee, Vlade Divac has been chosen for induction into  the Naismith Basketball Hall of Fame Class of 2019, sources tell ESPN. He’s one of  seven NBA players with 13K points, 9K rebounds, 3K assists and 1,500 blocks.  Divac had a storied FIBA career.”

The formal induction of the new HoF members will be done in Springfield, Massachusetts, on September 7.

Arguably one of the most explosive players of his era, Oklahoma City Thunder point guard Russell Westbrook has achieved yet another career milestone. The 6-foot-3 All-Star playmaker has secured his third consecutive triple-double season, becoming the first player in league history to record such feat. Here’s the official statement from the Thunder website, confirming Westbrook’s incredible achievement.

“With three assists in the opening minutes of Friday's clash with Detroit, Oklahoma City star Russell Westbrook has clinched a triple-double average for the third  straight season.”

With two games left on their regular season schedule, the former Most Valuable Player is already averaging 23.0 points, 11.0 rebounds and 10.7 assists per game for the Thunder. He has formed a formidable partnership with All-Star forward Paul George, bolstering the team’s chances for a deep run in the playoffs this year. Westbrook said that he was ‘blessed’ to have the platform for this milestone, citing his teammates’ importance in his all-around game, per ESPN’s Royce Young.

"Just blessed, brother. I can't even -- I do what I do every single night, regardless of  what anybody says, what they call it, what they say. I'm just thankful to all the teammates in this locker room, teammates over the last couple years, they made my  job easy. I just try to do what I can to impact the game in every facet. I've said that  every year, and I stand by it."

Russ also recorded a 20-20-20 triple-double stat line a couple of nights prior the Pistons game, becoming the second player since Wilt Chamberlain to produce those stellar numbers in a single game. Thunder head coach Billy Donovan also provided heaps of praises for his superstar guard.

"I think the fact that he has done this three years in a row, people don't understand  what has happened, in my opinion. And I'm shocked that they don't talk about it.  And I know they're numbers, and I get all that stuff, but in terms of the historic part  of the game, people are going to look back in time, and I think what he has done will  be more appreciated later on than it is right now."

Donovan might be pointing out people’s negative opinions of Westbrook’s nightly triple-double outings, saying that the flamboyant guard is just padding his stats and his numbers don’t necessarily translate to wins. However, we could also consider how Russ, in partnership with George, has led a team of role players to becoming an elite team in a stacked Western Conference.

Former Boston Celtics long-tenured star Paul Pierce gave a new branding to his “The Truth” monicker as he provided a really hot take on national television. During an appearance on an ESPN show, Pierce was asked if Miami Heat star Dwyane Wade is a better player than him. Here is his strong answer to an otherwise easy question.

From a team standpoint, Pierce might have a point right here. It’s true that he linked up with superstars Kevin Garnett and Ray Allen when they were all nearing the end of their career peak. Pierce never had the luxury of having superstar teammates while he was still in his prime. However, it’s still difficult to put the Celtics star over Wade, even if we aren’t talking about championships or team perspectives.

It’s a good argument that Wade could be the best shooting guard in league history after Michael Jordan and Kobe Bryant. That alone says a lot. Pierce isn’t even considered in the Top 15 on his position. Also, Wade’s ability to be an excellent player on both ends of the floor is something that Pierce never had. Wade was voted to the All-Defensive Team three times to his career, while the Celtics forward had none.

Furthermore, the numbers don’t lie in this comparison. Wade’s career averages of 22.0 points, 5.4 assists and 4.7 rebounds per game topple that of Pierce’s 19.7 points, 5.6 rebounds and 3.5 assists per contest. We really don’t know where Pierce got his confidence in answering this really easy question, but it’s obvious that he has not lost his competitive edge. That’s the only positive light we can see of Mr. Pierce in this argument.

The 2019 Player Polls have been rolled out

The Athletic has recently rolled out its 2019 Player Poll, creating quite an exciting round of arguments as to how our beloved NBA players think of each other. The 30 beat writers of The Athletic have gathered the opinions of respective players, concluding a voting process that started from March 16 and ended in April 1. Here’s a snippet of how the sports news platform gathered and concluded the results.

“In all, we talked to 127 players – more than a quarter of the Association’s  workforce. Not every player answered every question, but there was more than  enough participation to paint a genuine picture of this fascinating NBA world.”

To start things off, 122 players gave their take on who will run away with the MVP plum this season, with Houston Rockets star shooting guard James Harden (44.3%) topping the results, while Milwaukee Bucks young All-Star Giannis Antetokounmpo (38.9%) coming in second. Paul George (12.7%) also received a share of the votes, while Joel Embiid (1.7%)  made an appearance.

Toronto Raptors two-way superstar Kawhi Leonard was voted the best defender in the league, receiving 30.3% of the 114 total votes, with George (16.2%) and Utah Jazz defensive big man Rudy Gobert (14.9%) trailing behind. While it is not surprising that Boston Celtics star point guard Kyrie Irving was elected the best ballhandler, it’s a bit amazing how he received a massive 77.1% of the votes as opposed to the 7.4% of 2nd-seeded Stephen Curry of the Golden State Warriors.

Antetokounmpo was also voted as the best player they would build a roster around, while Chicago Bulls legend Michael Jordan’s 73% share of 117 votes outlasted Los Angeles Lakers transcendent star LeBron James’ 11.9% for the best player of all time category. One of the most interesting categories of the poll is the most overrated player in the league, with Westbrook and Golden State Warriors defensive ace Draymond Green tied in the first place with 17% of the 47 votes.

Gregg Popovich of the San Antonio Spurs (40.9%) is still the best coach players would want to play for, with Brad Stevens of the Celtics (10%) coming in second. Interestingly, Steve Kerr, the Warriors current coach who led the team to four straight championship appearances, received just 7.8% of the 121 total votes.