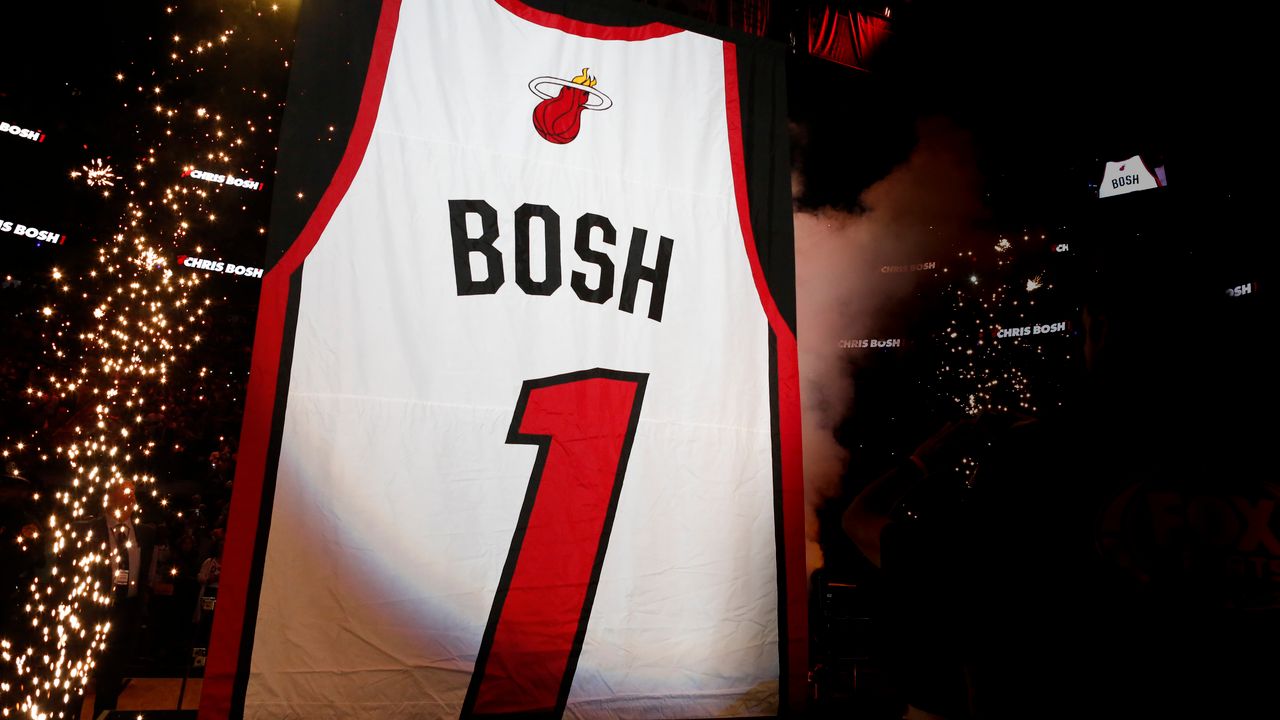 Kobe says Kyrie should ‘connect’ more with his teammates

Former Los Angeles Lakers superstar Kobe Bryant has undoubtedly established himself as arguably one of the greatest winners in NBA history. So when he voices out his thoughts, everyone takes time to listen. Boston Celtics star point guard Kyrie Irving knows this well as Bryant recently shared an advice to the leader of the struggling Celtics squad, via Mass Live.

"The next move for [Kyrie] is figuring out how to get the most out of the pieces  around him. That's really hard. And understanding how do you find an emotional connection with each player, figure out what their fears are, and help turn those   fears into strengths. And to do that you have to put time in. And I don't mean time in the gym. I mean time listening. Breakfast, lunch, dinner. Talking to guys,  listening to what they're saying."

Arguably the best player of his era, Kobe has won five championship trophies for the Lakers, including the unprecedented three-peat title run that he led with Hall of Famer Shaquille O’Neal in the early 2000s. The Lakers’ most transcendent star averaged 25.0 points, 5.2 rebounds and 4.7 assists per game in his career.

As for the 27-year old Irving, his leadership will be needed by a desperate Boston team that is struggling to find their identity as a group this season. Heavily-expected to top the Eastern Conference this year, the Celtics have settled in the 5th seed while sporting a 45-32 record. Internal conflicts and in-game huddle altercations marred the team’s chemistry, while brilliant head coach Brad Stevens is left with more questions than answers.

When he was also learning the ropes of being a leader when he led the Lakers to two straight championships in 2009 and 2010, Kobe reiterates that six-time NBA champion Michael Jordan told him the same thing.

“After we lost to the Celtics. Because Michael told me the same thing. He said, ‘Listen, you have all the individual tools. Now you have to figure out how to connect with each one of those guys and bring the best out of those guys. It’s not about just passing them the ball and saying that’s what makes guys better. That’s not it. You have to figure out how to touch the right buttons to make them want to be the best  versions of themselves.”

We’re sure that Kyrie got wind of this interview, and is probably scribbling down notes as of posting time. Irving is averaging 23.9 points, and career-highs of 7.1 assists and 5.0 rebounds this year. But he will surely have to do a lot more come playoff time.

A supposed-to-be fresh start for new Dallas Mavericks star Kristaps Porzingis has taken a turn for the worse. The 23-year old former Knicks superstar has been accused of raping and beating a woman. It unfortunately happened just hours after Porzingis suffered a season-ending ACL injury while still playing for the Knicks last year. Roland G. Riopelle, the Latvian center’s attorney, addressed the public about the allegations, via ESPN.

“We are aware of the complaint that was made against Mr. Porzingis on Friday and unequivocally deny the allegations. We made a formal referral to federal law enforcement on December 20th, 2018, based on the accuser's extortionate demands.  We also alerted the National Basketball Association months ago and they are aware  of the ongoing investigation of the accuser by federal law enforcement. We cannot comment further on an ongoing federal investigation. Please refer any questions to the Federal Bureau of Investigation or the National Basketball Association.”

Furthermore, NBPA executive director Michele Roberts issued a statement about the Porzingis situation, per Mike Vorkunov of The Athletic.

"We have been aware of these allegations for some time, have evaluated the    accuser's claims and, based on what is presently before us, stand with Kristaps."

On top of that, ESPN’s Adrian Wojnarowski also reports that the Knicks disclosed the Porzingis allegations to the Mavericks front office when they were still negotiating for the trade deal that shipped the 7-foot-3 big man to Dallas. However, a very recent report says that league sources told The Dallas Morning News that the disclosure was incomplete as the Mavs were only informed that Porzingis was facing extortion charges.

"The word that was used was 'extortion,' " one of the sources said.

"The word 'rape' was never used, only 'extortion,' " the second source said.

This unfortunate situation will definitely cast a cloud of uncertainty on Kristaps’ future in Dallas. He is still on the recovery process of the Torn ACL injury he sustained last year, but is already practicing with the Mavericks. If the allegations prove to be true, it remains to be seen how long will Porzingis be sidelined for the upcoming season.

The less heralded star of the Big 3 era in Miami Heat history has been finally given the credit that he deserves. The Heat has retired the #1 jersey of sweet-shooting big man Chris Bosh, one of the frontcourt players that revolutionized the pace-and-space offensive game that NBA teams have currently embraced.

Miami gave Bosh a fitting jersey retirement ceremony during the halftime of the Heat’s disappointing loss against the visiting Orlando Magic. For the last time, Heat fans in the American Airlines Arena got to be with the “most important” star of the Big 3, as what head coach Erik Spoelstra would always say. Here are some quotes from the 11-time All-Star during his emotional speech, per Anthony Chiang and David Wilson of the Miami Herald.

“This whole process, picking me up when I was down, that’s what Miami is to me.  That’s what it is to me. Miami is more than what meets the eye.”

Indeed, it was an up-and-down stint for Bosh in Miami. As soon as he formed a formidable trio with Heat’s long-tenured star Dwyane Wade and arguably the most complete player in league history, LeBron James, they were destined to dominate the NBA. But a frustrating loss against the Dallas Mavericks in the 2011 Finals broke their hearts, with an emotional Chris Bosh seen crying at the tunnel to the locker room just seconds after the Game 6 loss.

In an interview with GQ’s Alex Shultz, Bosh disclosed that he was still vying for an NBA comeback even after he was diagnosed with a second round of blood clots.

“I was playing, I was working out every day. The season before last I was in the best shape I had been in since the 2011-12 season when we won our first championship. I was motivated. Not being able to play took it out of me. I still kept going until I  started seeing some horrific injuries around the league. That’s when it wasn’t the same. The workouts got harder and harder. I know the intensity and effort you have to bring to be able to get out there on that court.”

Bosh last played in league in 2016. The scare that the blood clots had in his health was too much of a risk for the Heat, and the team agreed to shut down Bosh until the setback is given a solution. But CB never set foot on an NBA court again. Still, the 6-foot-11 center became one of the greatest stretch big men in the league, and his importance to the Heat’s back-to-back championship is second to none.

Arguably the most decorated international shooting guard to play in the NBA, former San Antonio Spurs sixth man Manu Ginobili saw his #20 jersey go up the rafters and etch its place in the team’s rich history and culture. The 6-foot-5 four-time NBA champions out of Argentina is known for popularizing the “European Side Step” move that many perimeter players of today use.

Spurs brilliant head coach Gregg Popovich had heaps of praises for the two-time All-Star, saying that the Spurs would not have won those championships without the sacrifice and hard work of Ginobili, per M. Solis of the San Antonio Current.

“I became a better coach because I learned to zip it now and then, because you’d watch him play and all of a sudden he would make a steal to win a game. Or get an offensive rebound or shoot a three that was totally contested — the worst shot in the  world — and it would go in because he’s a winner.

The way the team was set up we all needed each other and without Manu there were  no championships.”