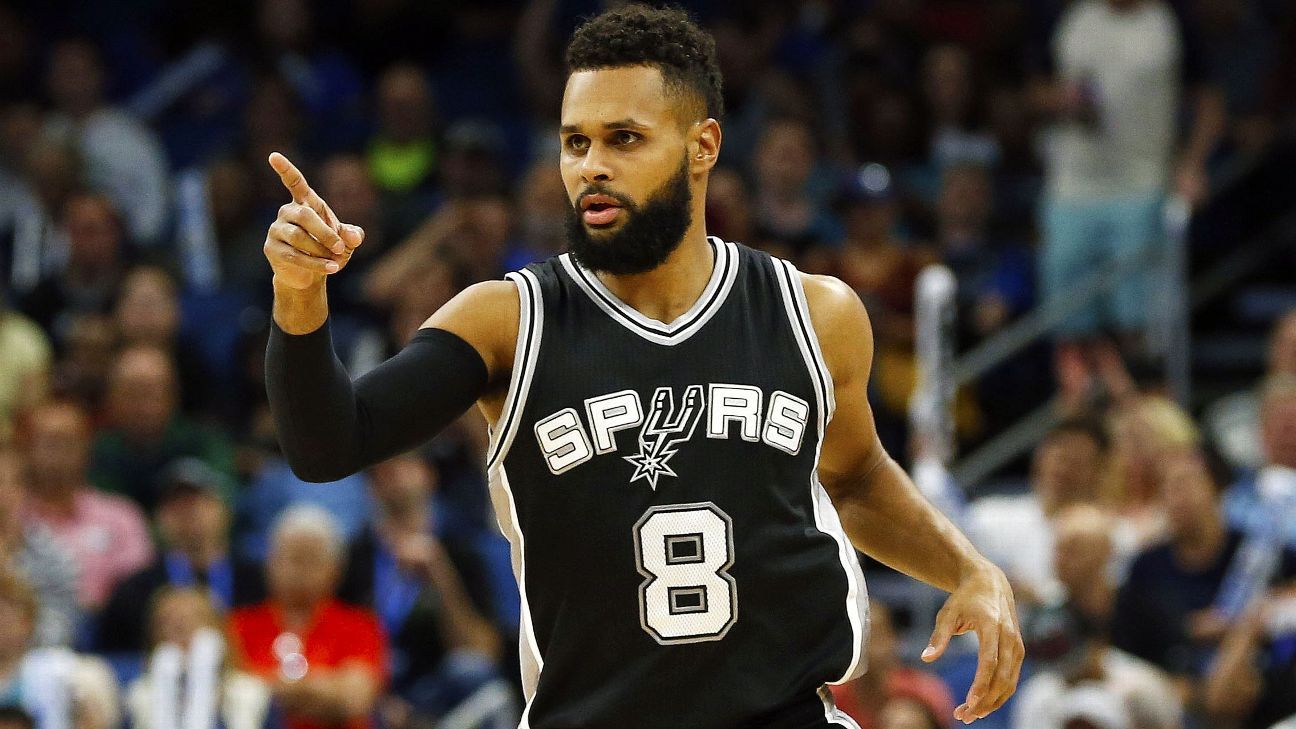 Patty Mills is Making Most of Small Opportunities

The big summer isn’t over for Patty Mills.

After signing a massive $50M contract extension with the San Antonio Spurs, the Australian guard was recently announced as the official ambassador for next year’s Gold Coast Commonwealth Games.

“Patty is a world class basketballer, a champion on and off the court and is proud to tell the story of his family and Australia to the world,” said GOLDOC
Chairman Peter Beattie AC.

“He is the perfect person to share the values of the Commonwealth Games movement and reinforce our Reconciliation Action Plan (RAP) objectives. He has a massive following and is a great addition to the ambassador family already spreading the Gold Coast 2018 Commonwealth Games message to Australia and the world.”

“He has become an inspiration for young Australians and is a leader in indigenous communities around the country.”

“Cathy Freeman has been an inspiration for me, so it’s a real privilege to be in the same company as her” Said Mills.

Freeman is the 6th fastest woman all-time in the 400m run. She won the Olympic gold medal in that event at the 2000 Sydney Olympics, an event where she lit the Olympic flame. Freeman was the first Australian Indigenous athlete to win a gold medal in the Commonwealth Games.

An Inspiration To Others

The NBA has disallowed Mills to play in the Games but the Torres Strait Islander hopes he can inspire others the way Cathy Freeman inspired him.

"Everyone saw what she ( Cathy Freeman ) achieved on the track ... but for me it was how she carried herself as an indigenous woman. For me, that's what caught my eye and why I wanted to be like her.”

"A very down-to-earth person who just went about her business the best way she could. I've always looked up to her, I know she gets embarrassed when I say that, but it's true.

"Now I'm in a position hopefully I get to do the same things to a lot of other Australian kids out there. I'm trying to help inspire kids to achieve their dreams and never give up."

It’s safe to say that Patty Mills is breaking barriers, much like Cathy Freeman. While Nathan Jawai was the first Indigenous Australian to play in the NBA, Mills is without doubt the most successful. He joins Luc Longley, Andrew Gaze, Aron Baynes, Andrew Bogut and Matthew Dellavedova st the only Australian players to win an NBA title.

Mills’ NBA career has spanned eight seasons and after signing a four year $50M deal with the Spurs earlier in the offseason, Mills is set to become an NBA fixture in the foreseeable future. Andrew Bogut and Luc Longley played 12 and 11 NBA season respectively but with due respect to both, that’s because there’s a dearth of talented true big men in the NBA. But for a 6-0 guard to make it in the land of giants is more impressive. Drafted 55th in 2009, Mills labored in the bench of the Portland Trail Blazers and spent time in the D-League before arriving in San Antonio in 2012.

More Than a Bench Player

Make no mistake, Patty Mills is an integral part of the current San Antonio Spurs. But unlike Bogut and Longley who played majority of their careers starting for their respective teams, Patty Mills takes pride in being the Spurs’ sparkplug off the bench. However, when 34 year old point guard Tony Parker got injured in last season’s playoffs, Patty Mills took charge.

In Game 5 of their Western Conference semifinals against the Rockets, Mills dropped 20 points including 5 three pointers to help the Spurs take a 3-2 series lead. Two nights later, Mills scored 14 points and dished off 7 assists to lead an undermanned Spurs team to the 2017 Western Conference finals. Those weren’t just the two games Mills has stepped up for Gregg Popovich. Time and again, he’s made the big plays and hit the big shots, proving he’s more than just a bench player in the league.

Point Guard of the Future? 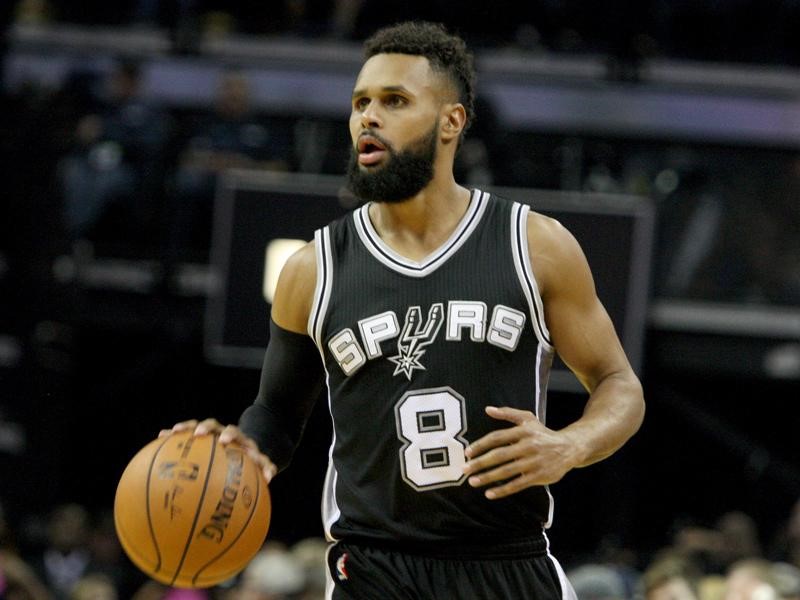 Tony Parker had a successful surgery to repair a ruptured quad tendon last May. There is no timetable for his return although it is expected that he will not play in 2017. Because of that, it was imperative that the Spurs signed Mills first when the offseason began. And because of that, it is expected that Patty Mills will start for the Spurs when the 2017-18 season begins.

Parker was the starting point guard of four of San Antonio’s five title teams. Although he remains one of the best point guards in the NBA, he is no longer a spring chicken at 34 years of age. Retirement may not be far from Tony Parker’s mind and when that time comes, Patty Mills will most definitely be the point guard of the future, and deservedly so. 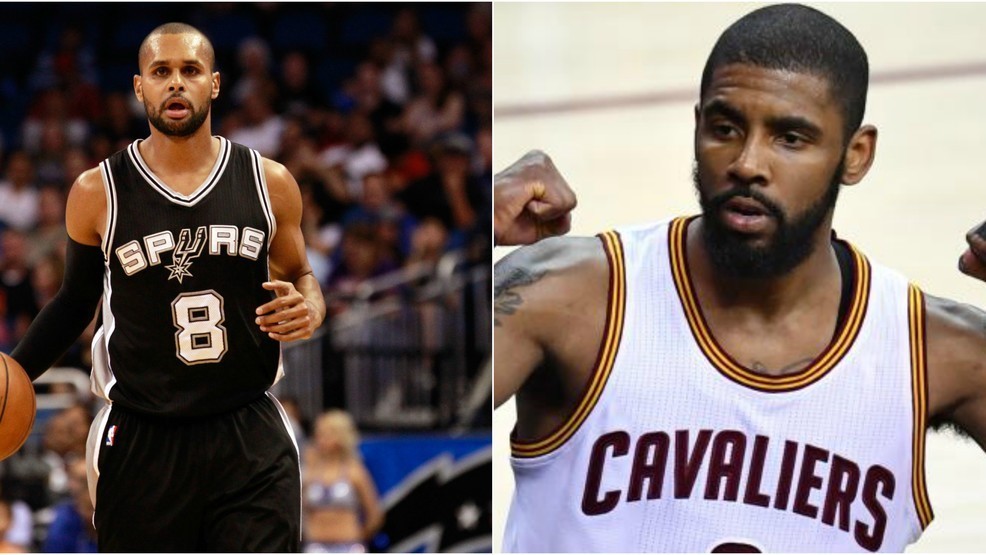 There are rumors that San Antonio is one of Kyrie Irving’s preferred destinations but if you take a look at the Spurs’ roster, there isn’t a player on that team whom LeBron’s cavs might want to covet, except of course for Kawhi Leonard who is untradable. Despite that, Mills says that is up to management.

“It’s interesting, you never know which ones are true and which ones aren’t, but it definitely does keep you on your toes and makes you think about what it would be like to play with certain players. We let the organisation and the team in the front office handle all that and whatever comes out of it, you make do and head into the season with a clear mindset of what the goal is."

On the court, goal is to win another NBA title. Off it, it’ to keep on inspiring kids.

This summer has been big for Patty Mills and he has 50 million reasons to smile. It’s only the beginning. But remember that he started at the bottom of the NBA’s roster. Look where he is right now.