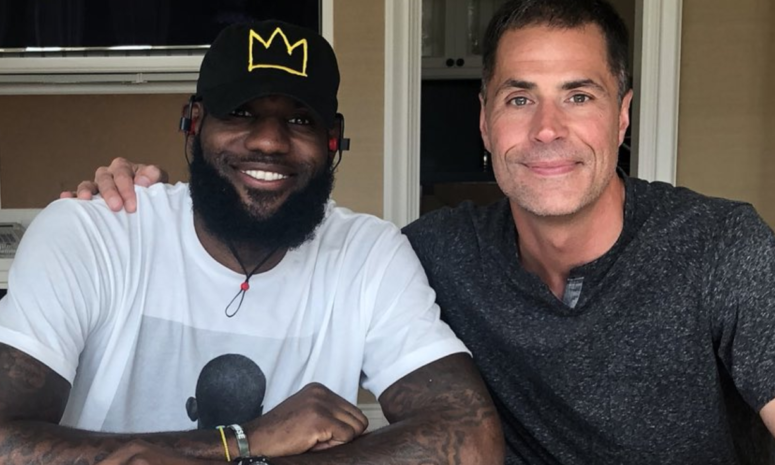 The Golden State Warriors have dominated the NBA since the 2015 season. The Dubs have made it to the last four installments of the NBA Finals and have won three, including back to back championships from 2017 to 2018. In 2016, they won an NBA record 73 wins during the regular season. During the 2017 season, they acquired Kevin Durant from the Oklahoma City Thunder.

Durant has even made the Warriors more dominant. With KD leading the way, the Dubs easily beat their rival Cleveland Cavaliers 4-1 during the 2017 NBA Finals. This past season, the Warriors swept the Cavs 4-0 in an even more dominating performance. Now, the Warriors have added all-star center DeMarcus Cousins to their line-up, bringing an unprecedented fifth all-star player to their roster. So are the Warriors now unstoppable? Or even unbeatable with the addition of Boogie?

Last season, the Houston Rockets acquired Chris Paul in an effort to overthrow the Warriors. Houston was touted as the team that was built to beat the Dubs and for a while we thought they would. The Rockets raced to their best season in franchise history, winning 65 regular season games. Armed with the best record in the league, they hoped that home court advantage would be their edge against the Warriors.

Houston put Golden State on the ropes by leading 3-2 in the 2018 Western Conference Finals. But an injury to Chris Paul late in the series cost him to miss the deciding Game 7 of that series. The Dubs went on to advance to the Finals where they swept the Cleveland Cavaliers on their way to back to back NBA titles. So much for being the team “built to beat the Warriors”.

Built To Beat The Warriors 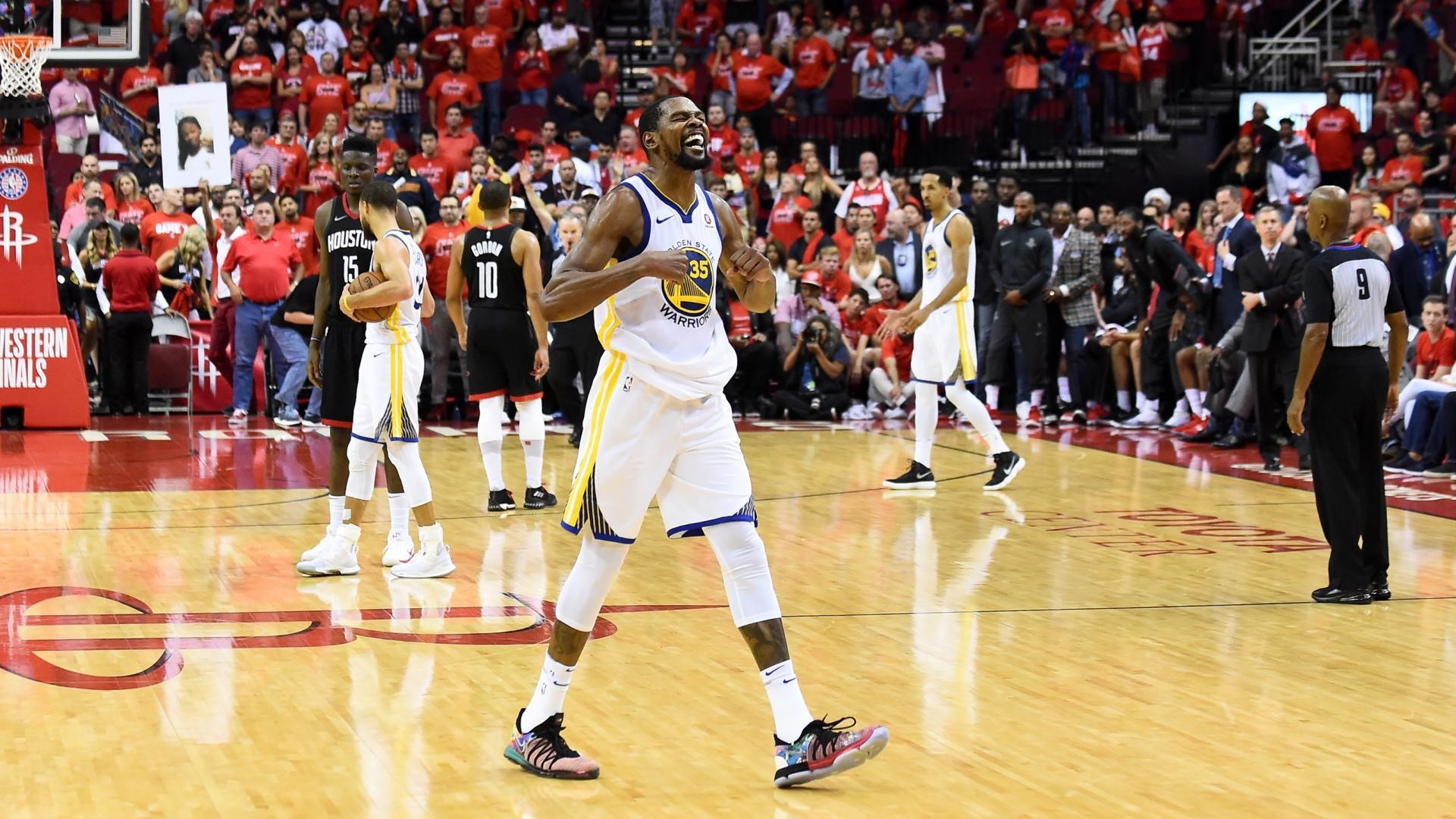 The Rockets have lost Trevor Ariza in the free agency and may lose Clint Capela next too. Although they are one of the teams reportedly going hard for Carmelo Anthony, losing Ariza and maybe Capela are going to hurt more for Houston. That said, Mike D’Antoni’s experiment looks like it’s going to be over although the Rockets are still going to be solid contenders with Harden and Paul leading the way. So where did the Rockets go wrong?

You could argue that Mike D’Antoni’s strategy worked because had Chris Paul play in Game 7, he could have easily altered the outcome of that series. But even if Paul was on the court that night, the Rockets likely would still have lost that game. That’s because they tried to beat the Warriors at their own game and we know that is not humanly possible.

The Rockets surrounded Harden and Paul with three point shooters last season and the reason was obvious. The Warriors’ dominance has been anchored on their sweet shooting splash brothers tandem of Stephen Curry and Klay Thompson. The addition of Kevin Durant even made the Dubs a more dangerous three point shooting team. So in order to beat the Warriors, the Rockets tried to shoot into the history books.

Obviously, the game plan was to beat the Warriors at their own game. Because D’Antoni thought that he can’t stop the Warriors, he might as well outgun them. For some parts during the series, we thought that it would work. But as they say, you live by the three, you die by the three. The Rockets shot 7-44 from behind the three point arc in that Game 7 and they lost.

Mike D’Antoni had a clever plan of fighting fire with fire. He believed that if he could surround his stars with plenty of shooters, he can outgun the Golden State Warriors. However, the Warriors are simply too good that you can never really beat them at their own game. There is no team in the history of the NBA with more firepower than the current Golden State Warriors so you can’t beat them by outscoring them. Good try Rockets but try again.

Where Is the Second Superstar? 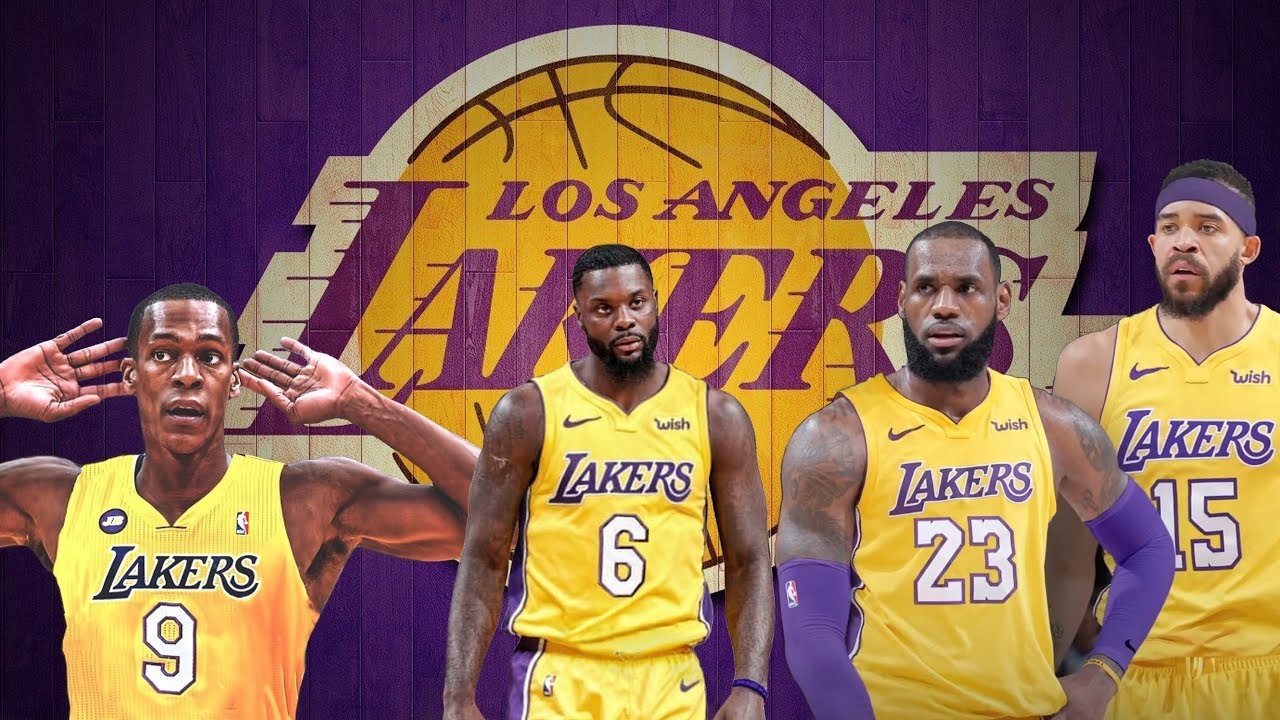 The addition of Boogie Cousins only makes the Warriors a much more loaded team. If the Rockets couldn’t outscore the 2017-18 Warriors, what more the 2018-19 team that is reinforced by a floor spacing, three point shooting all-star center in Cousins? Beating the Golden State Warriors at their own game is suicide. According to Lakers GM Rob Pelinka, “it’s a trap”. That’s why he says he built his new team ‘differently’ but with the same goal of ousting the current champs. Said Pelinka:

“If your goal is to win a championship, you've got to look at the way the champs are assembled and how you can give yourself the best chance to take them down," Pelinka said of one of the many reasons for the construction of the Lakers' current roster. "It is certainly part of the equation. ... [President of basketball operations] Earvin [Johnson] and I had a conversation, and LeBron echoed this sentiment: I think to try to play the Warriors at their own game is a trap. No one is going to beat them at their own game, so that is why we wanted to add these elements of defense and toughness and depth and try to look at areas where we will have an advantage."

So what did Pelinka do in this offseason to turn the 35-47 Lakers to a team that may have a chance at beating the Warriors? Well, for starters, they only added the best player in the planet via free agency. The Lakers were expected to sign two max free agents this summer. Unsurprisingly, they have landed LeBron James but surprisingly, that second max star isn’t there. At least not yet. But while the Lakers may still want to add one, they aren’t showing any urgency at all.

For one, Cousins was in the market and the Dubs got him at a bargain. There were rumors that Boogie offered his services to the Lakers first but the Lake Show didn’t show much enthusiasm about him and so he went to the Dubs. Los Angeles is also reportedly the preferred destination of Kawhi Leonard but Los Angeles didn’t want to give up too much to get the Klaw. With Carmelo Anthony headed to a buyout with the Thunder, the Lakers were also supposed to be in the mix because of Melo’s banana boat buddy LeBron James. But it seems the Lakers, nor James, is really dying to have Melo.

What the Lakers did very quickly though was surround LeBron James and his young teammates with veteran players. The Lakers re-signed Kentavious Caldwell Pope and then added Javale McGee, Lance Stephenson and Rajon Rondo in free agency. We know Pope was with the Lakers last season not just for leadership but for his defense. Now the Lakers have added better defenders in Rondo. Stephenson and McGee.

Versatility For The Lakers

These three aren’t stars although you could make a case for Rondo who was a member of the 2008 Boston Celtics title team and a part of their Big Four along with Kevin Garnett, Ray Allen and Paul Pierce. But Stephenson, McGee and Rondo are veterans with plenty of playoff experience. Like Rondo, McGee has championship experience. That’s going to be valuable for a team with plenty of young potential.

But not only do these guys have playoff experience, they are known as excellent defenders. No, they aren’t Defensive Player of the Year type of players but their ability to defend player of their positions well. Come to think of it. Rondo and Stephenson are guards. They can be pitted against the Splash Brothers on defense. But what about Durant?

Well, KD is a tough cover because of his length. But if there is a defender who could put him in trouble, it’s a big guy who is his size. Not only does Javale McGee have the size and quickness to possibly guard KD, he’s seen KD on a daily basis playing with him in Golden State. Don’t laugh now, Luke Walton might just match-up McGee with Durant for defensive purposes. The defensive plan is plausible, yes. But what about on the other end of the court? For sure, you need three point shooting to have a chance against he Dubs. Here is Pelinka’s answer:

"We did not want to go out and just sign specialists, 'Oh, this guy can just shoot,'" Pelinka said. "We wanted tough two-way players that can defend with a level of toughness and also make shots. Listen, the road to the NBA championship has to go through the team that won last year, and we all know the guys up north have a special group. But one of the ways to attack what they have is with defensive toughness. I think we saw that in the Houston series with some of the players that Houston has.”

"There's been this kind of surge of 'Hey, where are the shooters?'" Pelinka explained. "To me, that's a little bit of a misnomer because, again, we wanted a particular type of shooter. When we looked at the free-agent list, the elite shooters ... guys who have had max deals as shooters are in the 38 to 42 percent range in 3-point shooting. I'm talking elite shooters. If you look at last year, Josh Hart shot 40 percent. Brandon Ingram shot [39 percent]. KCP had a career year at almost 39 percent, and I feel like he's gonna have an even better year. LeBron shot 37 percent, Kyle Kuzma 37 percent.

With his current team, he can put in a very tall line-up with McGee, James, Ingram, KCP and Ball. The Lakers have a lineup that can shoot. They have a lineup that can defend. They can put together a young line-up or a veteran one. Versatility is the key. And everything just revolves around one man - the best basketball player in the planet.

Nice script, really. But Hollywood has always been known for great scripts. Let’s he how it works though when the season begins.