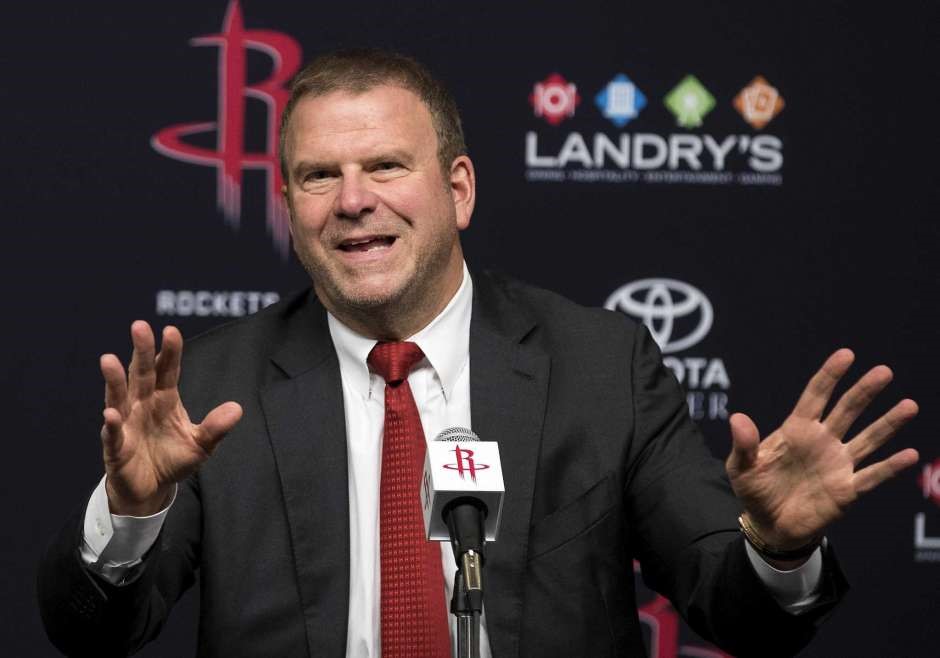 Winning an NBA championship is more expensive than you think. Not only do team owners have to pay for the team salaries and all, they also have to worry about the NBA’s luxury tax payments.

The NBA has an annual salary cap limit. Generally, a team cannot spend for salaries over the cap but there are many instances when a team does exceed the salary cap. Aside from the salary cap, the NBA also set another limit called the luxury tax threshold. This amount is well in excess of the salary cap and teams who exceed this threshold at the end of the calendar year will be forced to pay a penalty to the league.

The Salary Cap, the Luxury Tax Threshold and the luxury tax payments are part of the lookout of every ownership. There are teams who don’t care about the taxes for as long as they win. There are also teams who don’t want to go beyond the cap or threshold because they don’t want to be assessed the taxes. Most often, that’s the difference between playing in June and going to the lottery.

"I know we're in it a lot this year," Fertitta said of the tax penalties. "It's a horrible hindrance. It's just brutal. You can take $5 million and look up and it cost you $20 million.”

Let’s take a look at what Fertitta is talking about.

Rockets Above The Luxury Tax Threshold

His Rockets currently have a total payroll of $138.2M for the 2018-19 season. Since the NBA’s luxury tax threshold for 2018 is $127.73, the Rockets are in excess by $14.47M. Now this is where it gets interesting because the NBA luxury tax works like a progressive tax bracket.

“At some point, you have to do some things so you're never in the repeater tax. It's something you have to be cognizant of. At the same time a team is built on superstars. If you have the top four or five players, you can always see other players move in and out. It is a chess game playing with the luxury tax. This year, in order to get back to the Western Conference Finals, we're going to have to be in it many millions of dollars."

Now if teams go over the luxury tax threshold in three of a four year period span, they would be assessed what the league calls “repeater tax”. If you think the luxury taxes are costly, wait till you hear how much does being a repeater cost. The lowest incremental maximum is $12.5M at $2.50. That’s crazy. Last season, only four teams were charged with the repeater tax and these were the Golden State Warriors, Cleveland Cavaliers, Washington Wizards and the Oklahoma City Thunder.

But note that all four teams who paid the repeaters tax were playoff teams and two of them played in the 2018 NBA Finals including the defending champions Golden State Warriors. So you see, that Larry O’Brien trophy does not come inexpensive. A team must be willing to spend much in order to build a championship team like the Warriors.
Given that Houston recently re-signed Chris Paul to a $160M deal and Clint Capela to a $90M deal plus the fact that James Harden was inked to a $228M deal last summer, there’s a good chance that the Rockets will be in the repeater tax category in the coming years.

For the 2019-20 season, the Rockets will already owe $90M to Harden, Paul and Capela alone. Recently acquired guard Brandon Knight will be worth $15.6M in 201902, making it difficult for the Rockets to avoid being luxury taxpayors once again If say the Rockets would trade for a big star like Jimmy Butler, their payroll skyrocket even more. That would be a dilemma for ownership. But not for Tilman Fertitta.

Good thing for the Houston Rockets, their billionaire owner is willing to spend whatever it take to win an NBA title. Said Fertitta:

"I am here to win championships," Fertitta said. "I'm not going to let five or 10 or 15 or 20 million dollars make the difference. If you do win the championship, that's easy money back. Now, if we are in the luxury tax every year and barely getting in the playoffs and a first-round game is a struggle, I'm going to find me a new general manager."

For someone as rich as Tilman Fertitta, $10M-$20M won’t make a difference in his bottomline so he’d be more than willing to spend that amount in order to give his team the best chance to win an NBA title.

The Houston native is often called as the “Richest restaurateur in the world”. Fertitta is an accomplished businessman who owns restaurant giant Landry’s and the Golden Nugget Casinos and Hotels among others. The Lanrdy’s brands include Landry’s Seafoods, Saltgrass Steak House and the popular Bubba Gump Shrimp Co. Last year, Fertitta bought the Houston Rockets for a record $2.2B, the highest amount ever paid for an NBA team, beating the $2B Steve Ballmer paid for the Los Angeles Clippers in 2014.

Lucky are the Rockets because their owner is willing to spend any amount for as long as they keep on winning. The pressure is on GM Daryl Morey because he will need to deliver results or else Fertitta is going to issue him the pink slip.