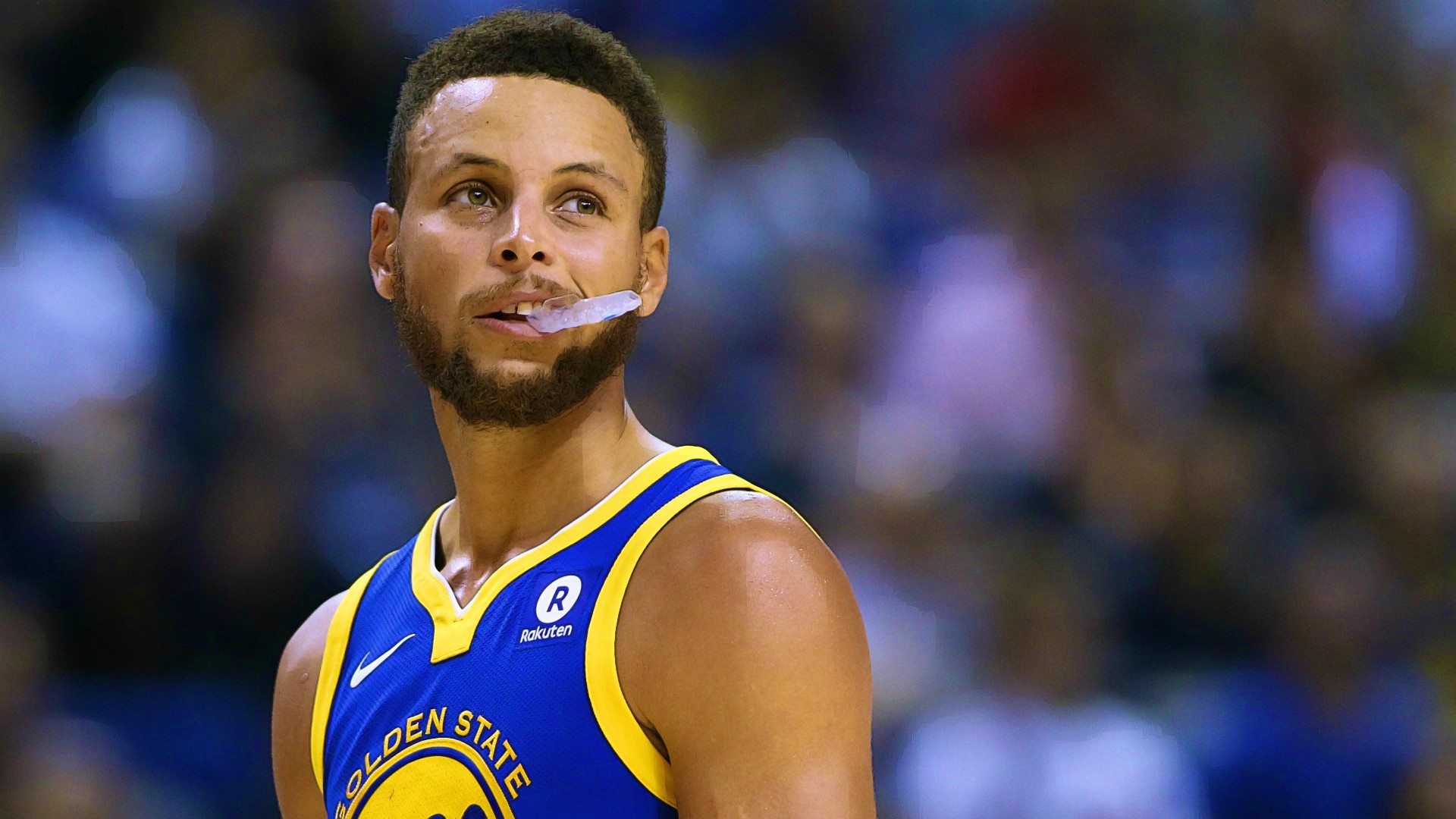 Steph Curry’s Health Is The Biggest Threat To The Warriors

Just when the Dubs thought they had Stephen Curry back, the sweet shooting guard is out again with an injury. This time, it’s Kerr’s leg that is the culprit after the Warriors’ two time MVP collided with a teammate during the Warriors game last Friday. Curry exited the game and didn’t return to action.

On Saturday, the Warriors said that their two time NBA MVP will miss at least three weeks with a Grade-2 sprain of his medial collateral ligament ( MCL ). Curry will be evaluated on April 14th, which coincidentally is the first day of the 2018 NBA Playoffs, and a decision will be made from there. This means that the Warriors will not just miss Curry for the remainder of the regular season but they will also most likely play the first round of the playoffs without him.

Not In The First Round 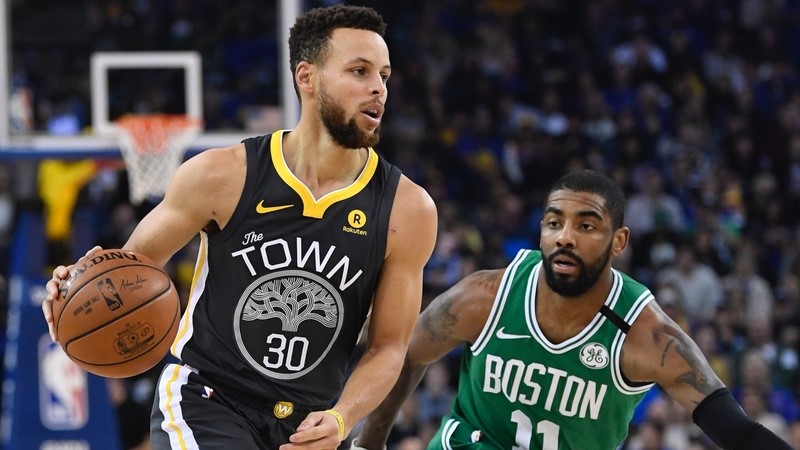 A day later, Warriors’ head coach Steve Kerr was firm in telling reporters that there is ‘no way’ Steph Curry is going to play in Round 1 of the playoffs. Said Kerr on Sunday:

"There's no way he's playing in the first round," Kerr told reporters."There's no way. He's being re-evaluated in three weeks. Yeah, so we've got to be ready to play without him and see how he's coming along. The good thing is we've been through this. We went through it last year with KD. He missed five weeks or so and came back mid-first round...It wasn't exactly the same timeline but it was a similar injury and similar circumstances where we had to play without one of our best players."

Curry suffered the injury during the Warriors’ game against the Atlanta Hawks last Friday, his first game back after missing six games due to a tweaked ankle. The incident happened in the third quarter, when Warriors’ big man Javale McGee went up to block a shot attempt. McGee landed on Curry’s leg, much similar to what happened between Kevin Durant and ZaZa Pachulia last season.

Durant missed five weeks of action because of that collision with Pachulia. But KD returned to the Warriors’ active lineup with three games left in the regular season and got his rhythm back just in time for the Warriors’ first round series against the Portland Trail Blazers. We know how Durant waxed hot in last year’s postseason and how he killed the Cavs in the Finals. 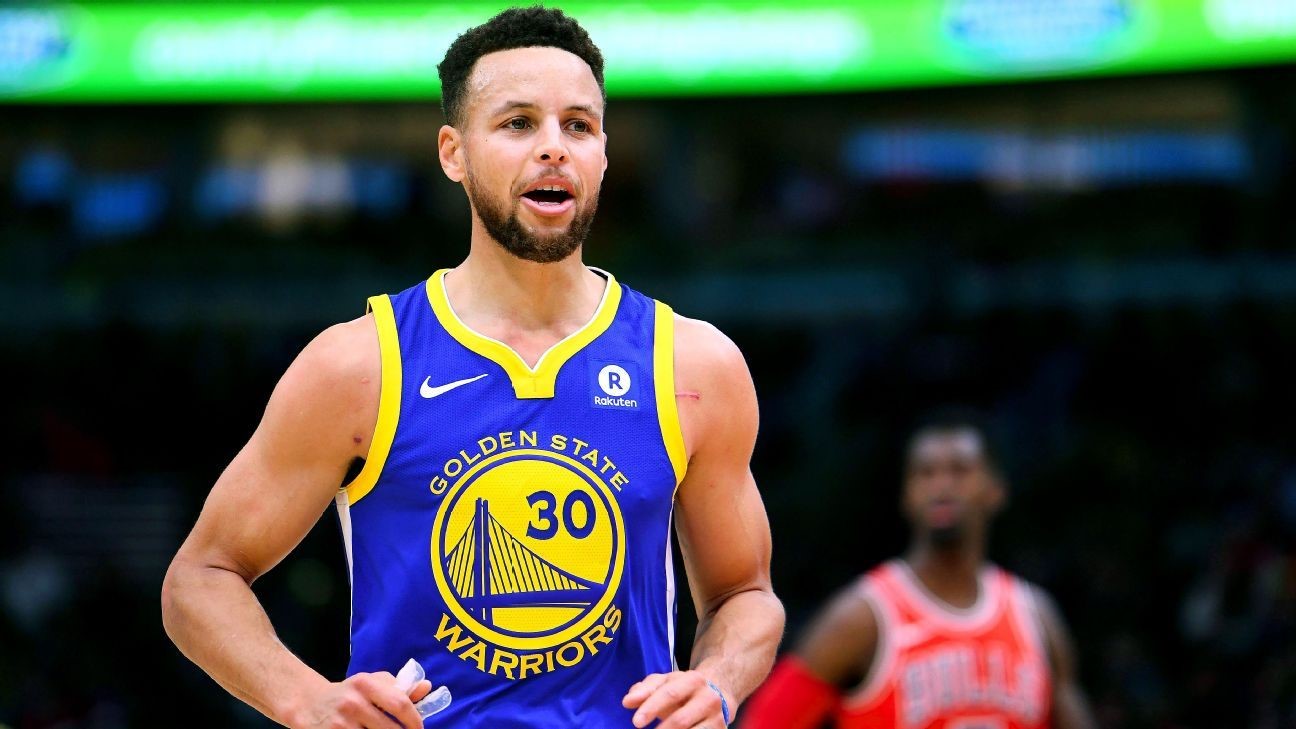 As for Curry, the Warriors considered the result of the MRI as a victory of sorts because given his ankle injuries this year, team officials feared for the worst. Sources in the organization strongly believe that Curry will be back just at about the time when they will most need him. The Conference Finals begin at around May 15 and the Finals sometime around May 31. The Warriors believe Curry will be back by then.

The Dubs have more than enough talent to get past the first two rounds of the playoffs but it may not be possible to win back to back titles playing without Curry during the entire postseason. In fact, the Warriors may not even get past the West if Curry doesn’t play in the conference finals. Against an offensive juggernaut like the Houston Rockets, the Dubs need all the firepower they can get.

Curry is averaging 26.4 points per game this season. His offensive rating of 125 points per 100 possessions ties a career high, set in 2016 when he won his second MVP award. His true shooting percentage of .675 leads the league and is also a career best for him. At .921, he also leads the NBA in free throw shooting percentage. With these numbers, Curry is truly essential in the Golden State offense.

Key To The Offense 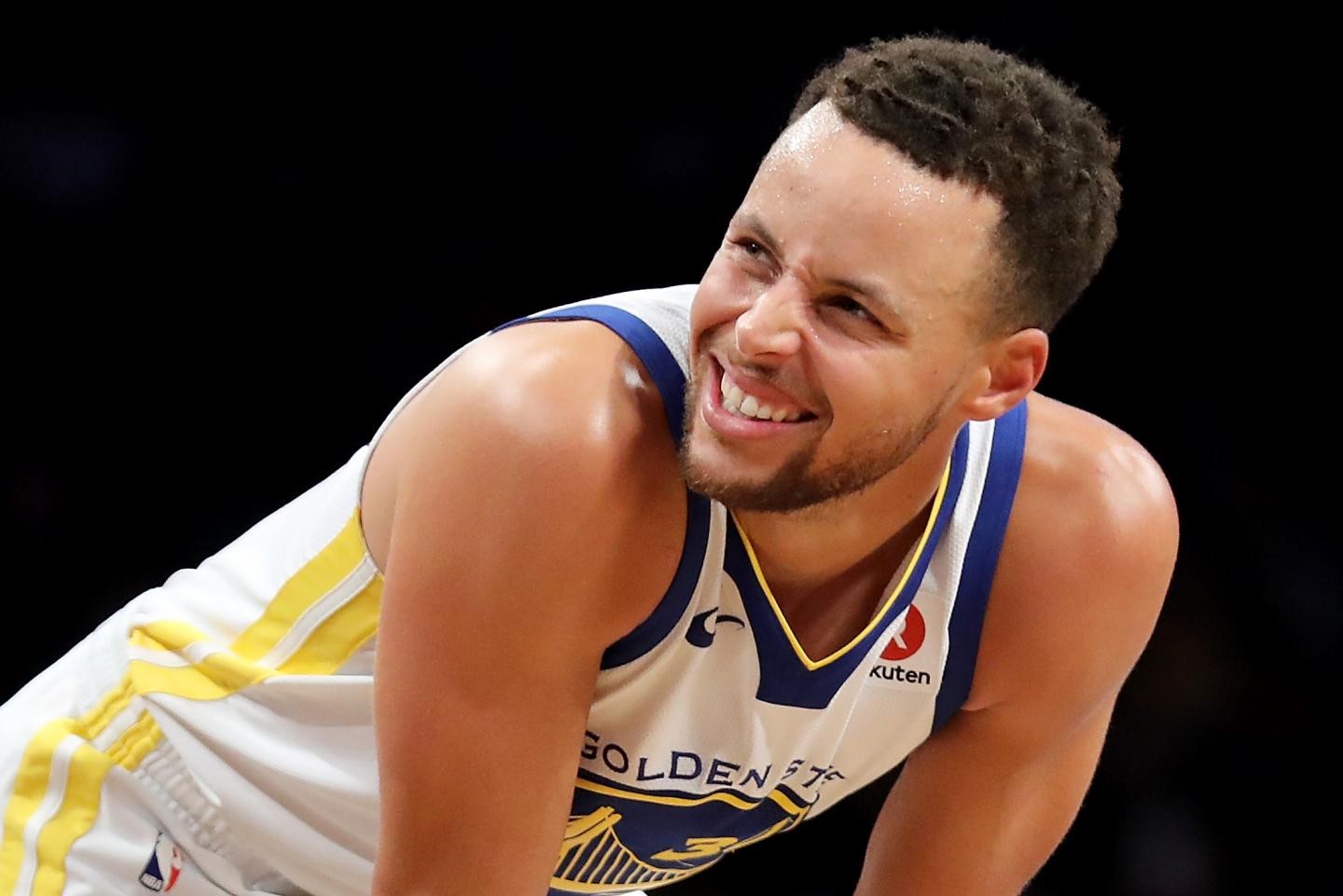 According to ESPN, data from Second Spectrum reveal that the Warriors rank first or second in several offensive play types ( transition, drives, handoffs and isolations ) when Steph Curry is around. They fall to the bottom half of the league in all those noted offensive categories when he is not on the floor. That’s some difference maker right there.

Curry’s effect on Golden State’s offensive numbers is reflected in the result of the games he’s missed. Overall, Curry’s missed a total of 21 games this season due to injury. The Warriors are 13-8 in those games but are 41-10 when he is around. Such a stark difference is alarming, especially since the team has three other All-stars, two other high powered offensive threats and one other former NBA MVP.

The Most Important Piece 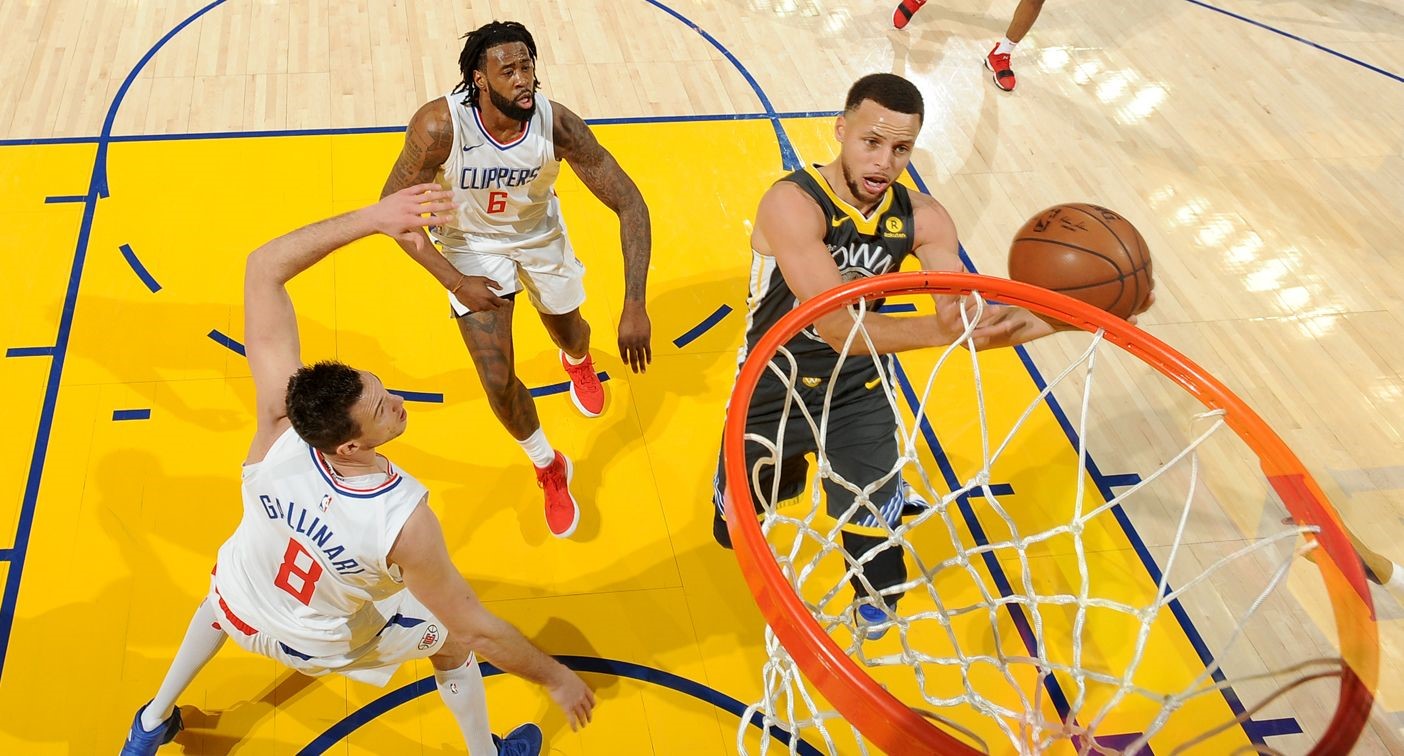 Even without Curry, The Warriors have All-star players Kevin Durant, Klay Thompson and Draymond Green in their line-up. Durant is the league’s 5th best scorer this season while Thompson is 7th in the NBA in total three pointers made this season. Durant was last season’s Finals MVP and the NBA’s regular season MVP in 2015. Yet despite such high profile teammates, the Warriors winning percentage without Curry is just equivalent to that of a 50-win team only.

So while Kevin Durant told us to ‘relax’ because the Warriors will be ‘fine’ on Friday night, not many people are buying that. Forget that Durant was the catalyst of the NBA Finals against the Cavaliers last season and that it was his three pointer which sealed the Warriors second NBA title.

The truth is that Stephen Curry is the most important piece in Golden State. Where Curry goes so do the Dubs. They may have a loaded team even without him but ultimately, it will be Curry’s recovery will determine how far they will go in the playoffs.