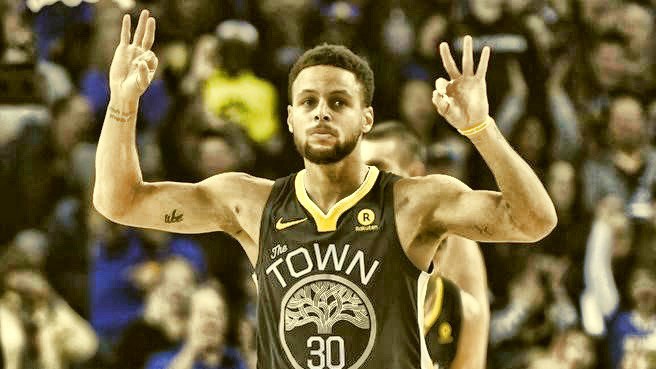 After missing Stephen Curry for 11 consecutive games ( the longest time he’s been out in the last five years ), the Dubs finally got their MVP back on the floor against the Memphis Grizzlies on December 30th.

The Warriors had managed to stay afloat, going 9-2 during Curry’s absence. But with Kevin Durant and Klay Thompson getting more offensive load than usual, the Warriors ( and their fans ) were missing Steph Curry. They beat the Cavs in their Christmas Day rematch but still, there was something missing from the Golden State arsenal. Finally, Mr. Curry returned to action last Saturday and he didn’t disappoint. 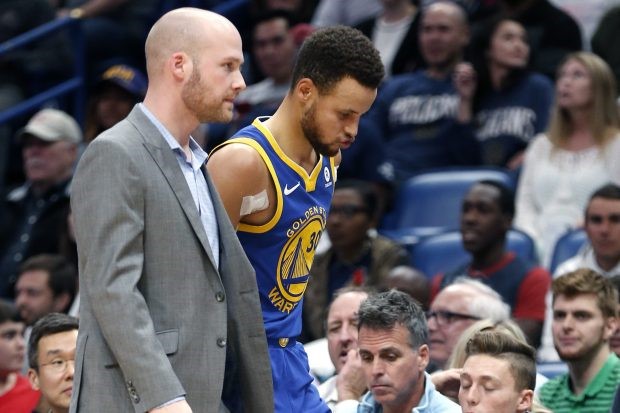 Curry had been out for more than three weeks after suffering a sprained ankle during the Warriors’ December 5, 2017 game against the New Orleans Pelicans. He injured his ankle while going for a steal with the game already in the bag for the Warriors. What made it scary was the fact that Curry has had a history of ankle injuries.

Steph Curry sprained his ankle several times during the 2010-11 season. He opted for surgery in May 2011 to repair the ligaments that were torn as a result. He returned at the start of the 2011-12 season but hurt his ankle twice in the first half of that season and later strained a tendon in his right foot. The series of injuries forced Curry to a second surgery in a 13 month period. This forced him to play just 26 games in the 2011-12 season.

Since then, Curry’s not played less than 78 games in a season - meaning he fully recovered from his ankle issues. But after hurting the same ankle against the Pelicans, it was indeed a scary moment for the Golden State Warriors’ fateful. What made it look worse was that Curry went out of the Oracle Arena on crutches that night.

A Sigh of Relief 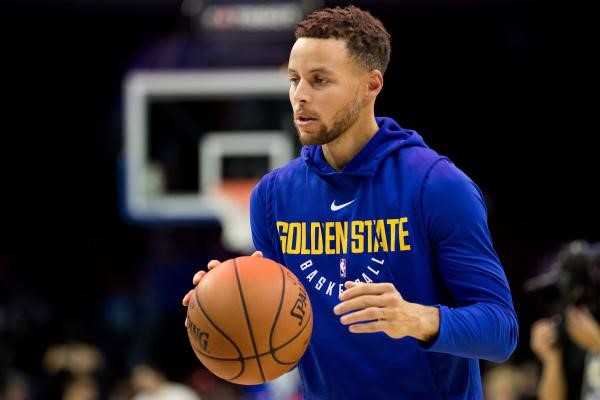 The Warriors got a sigh of relief when the x-rays were negative and an MRI revealed no structural damage on the injured right ankle. Curry’s injury was ruled as ‘just’ a severe sprain. He was only declared to miss at least two weeks of action but that turned out to be more than three weeks, with Curry missing the highly anticipated Finals rematch with the Cleveland Cavaliers on Christmas Day.

The Warriors beat the Cavs in that Christmas game, asserting their dominance over their Eastern Conference rivals. Still, plenty of fans eagerly awaited Curry’s return and tuned in to their TV sets when he finally suited up to play against the hard luck Memphis Grizzlies on December 30 ( incidentally, LeBron James’ birthday ).

Curry shot 13 for 17 from the floor, including 10-13 from behind the three point line in just 26 minutes of action. Curry scored 38 points in total and his 10 three pointers were an NBA high for the current season, topping the previous best of 9 triples set by Damian Lillard earlier in the season.

His 38 points matched the third highest point output ever by any player returning from an absence of at least 25 days. Alonzo Mourning and Glen Robinson each scored 38 during their first game back in 1996 and 2002, respectively. The most points scored in a first game back from at least a 25 day layoff is 41, shared by Bob McAdoo and Nate Robinson.

Had Steve Kerr played him his old minutes and given the way he was torching the nets, Steph would’ve likely surpassed his own NBA record of 13 made three pointers in a single game. But it wasn’t about breaking records, it was simply about breaking in Curry back into the line-up.

During a third quarter timeout, Kerr was about to pull out his star player but Curry pleaded his case and insisted on getting more floor time:

"Third quarter, it was a quick look to him and I literally said `no way, no way," the two-time MVP said. "... It felt like the first day of school again, for real."

Curry never looked better and played like he never missed a single beat. The Warriors beat the Grizzlies in a shootout 141-128, giving Golden State its 29th win in 37 games this season. More importantly, the Warriors got their ‘most valuable player’ back at perhaps an even better form than he was before he got hurt. 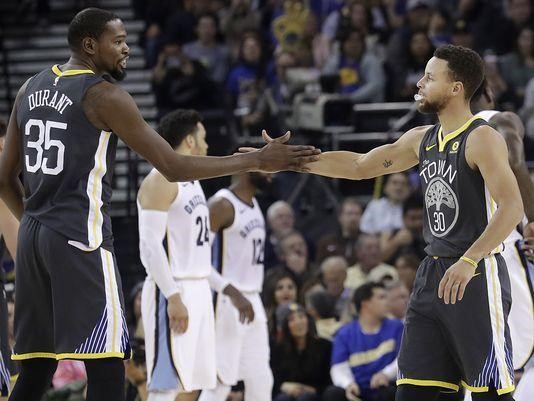 Not only did the Warriors go 9-2 without Steph Curry, they also forged a defensive identity that may come handy now that he’s back. The Warriors have achieved their success with unmatched offense but in the 11 games they played without Curry, they stepped up their defense.

"I figured guys would step it up and try to fill the void, even though it's a different group, a different style of play," Kevin Durant said. "But I think our defense went to another level, and it's something we can try to stick to, especially with Steph coming back. You know he's been out for so long and we'll have to knuckle down even more on the defensive side of the ball until he gets his legs up under him a little bit. I'm expecting that to take about a quarter. We'll be fine after that. But for the most part, guys just got an opportunity to play. We've seen different lineups, different schemes, different ways to play, and I think it will only make us better as a group moving forward." 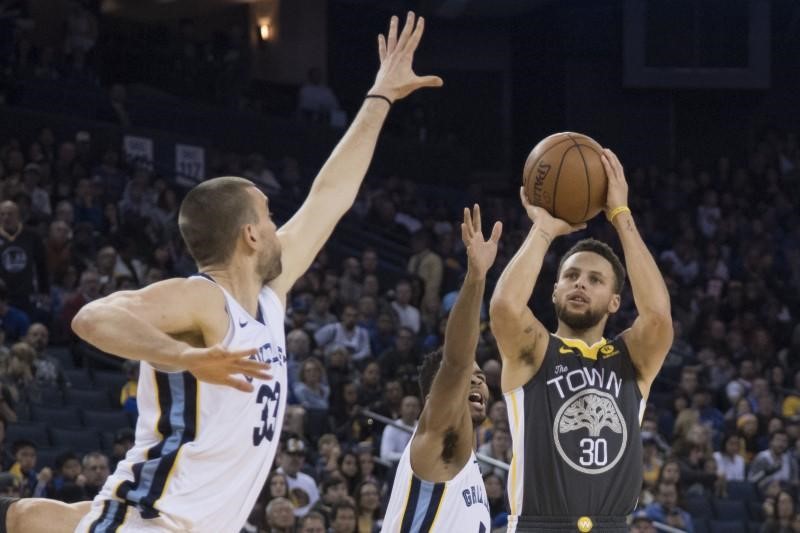 The Warriors defensive rating skyrocketed from 7th best in the league at 101.7 points per 100 possessions allowed to an NBA-best 98.7 during Curry’s injury. Overall, the Warriors’ net rating over that period dropped from 12.9 ( 1st in the NBA ) to 7.2 ( 2nd in the NBA ).

Still they did more than enough to keep the best record in the NBA at 28-8. After Curry’s first game back, the Warriors are two losses ahead of second place ( and Eastern Conference leader ) Boston who is technically just 0.5 games behind in the team standings.

With Curry back, the defense should have a different look. But after having proved that they can dominate the opposition with defense as well, the Warriors are certainly a more dangerous team now that Stephen Curry is back and healthy.