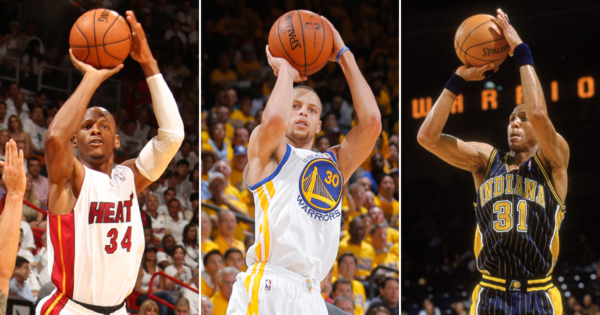 The former two-time NBA Most Valuable Player award winner sank the 2,000th three point basket of his career against the New Orleans Pelicans on Monday: 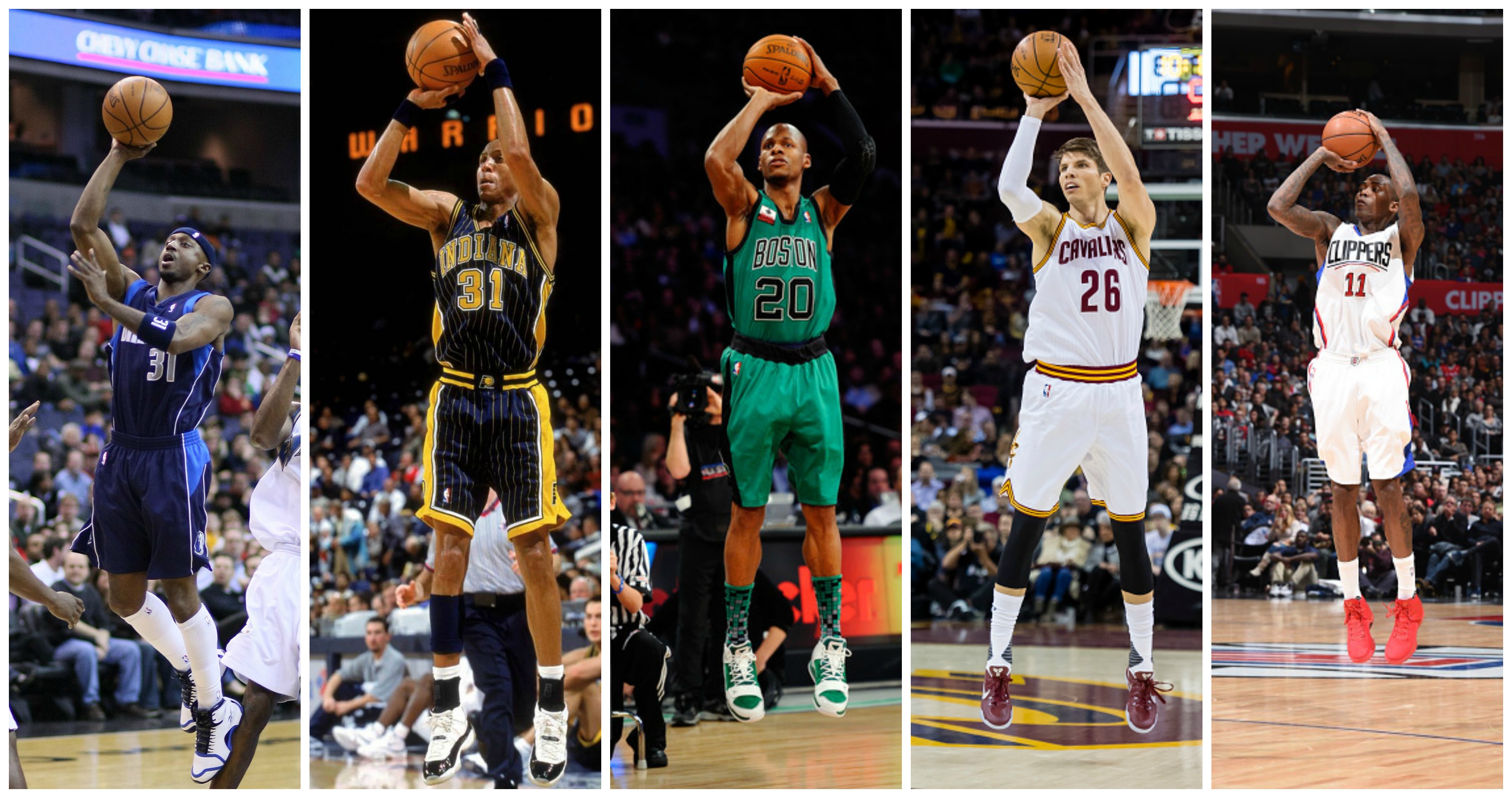 But Curry didn’t just become a member of that exclusive club, he also becomes the fastest player to achieve the feat. Curry made his 2,000th three pointer in his 597th NBA game, breaking Ray Allen’s previous record by a remarkable 225 games. This is how the others got to the 2,000 three pointers club:

With this remarkable pace, it’s very likely that Stephen Curry is going to break Ray Allen’s All-Time three point mark before he calls it a career. Sure, he still has seven more players to pass to get there, but it’s very doable, given he is only 29 years old right now. Barring any serious injury, Stephen Curry is going to own that record, just as he has obliterated so many three point shooting records already.

Among the players in the list that Curry is chasing, only Pierce, Miller and Allen are retired. The other members of the exclusive 2,000 three pointers club are still playing in the NBA right now. This means that Curry’s chase for the ultimate three point record is a live one because he is chasing active players along the way. Check out how the other active members of the club are doing this season: 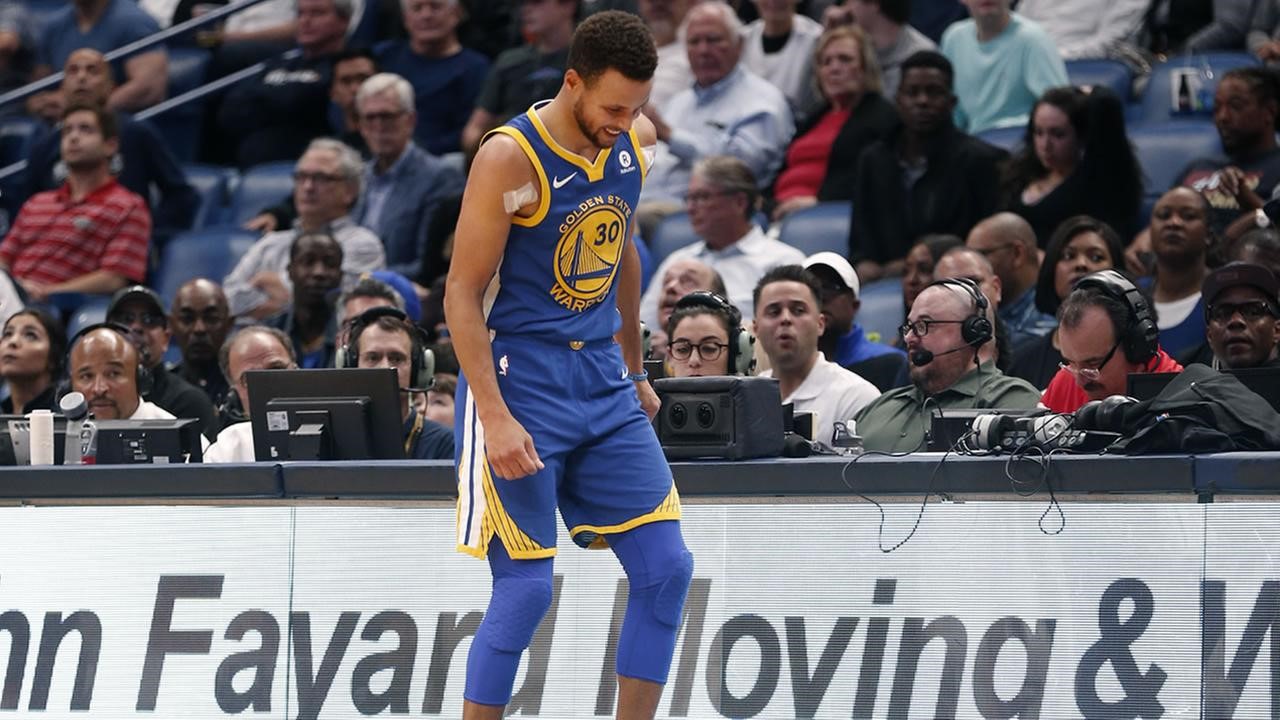 Unluckily for Curry, he hurt his ankle on the same game he reached the 2,000 plateau. But luckily, the MRI was negative. ESPN reports though that the size of the swelling is that of a baseball and Steph is going to miss a significant number of games. According to the ESPN report, Curry is likely out until ‘late December.’

The Warriors have 12 more games on schedule until the end of the year so if Curry misses the rest of the year with the ankle injury, he will have missed a total of 14 games for 2017. Assuming he’s healthy the rest of the way and he rests a couple of games along the way, it’s safe that Curry will play a total of 65 games this season. Deduct the 23 games he’s already played, he will probably still play 42 more games this season.

At his current 3.6 three point makes per game, Curry will hit another 151 three pointers when he comes back. Add that to his current total of 83, then Curry is likely to finish with 234 this season and 2,151 career total at season’s end. 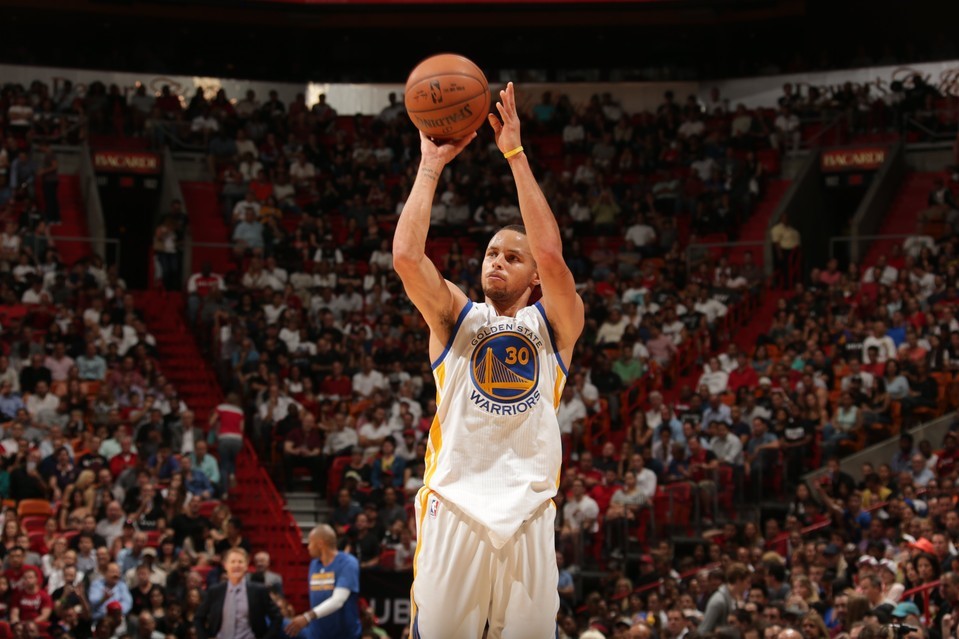 Jamal Crawford has also never played below 64 games since 2015 and if we use the same base figure for him, Crawford will hit an additional of 48 more three pointers till the end of the season or a total of 2,128 ( 2,080 +48 ) career total by season’s end. This means that it’s likely Steph Curry is going to pass Crawford this season but not Korver, at least not yet. 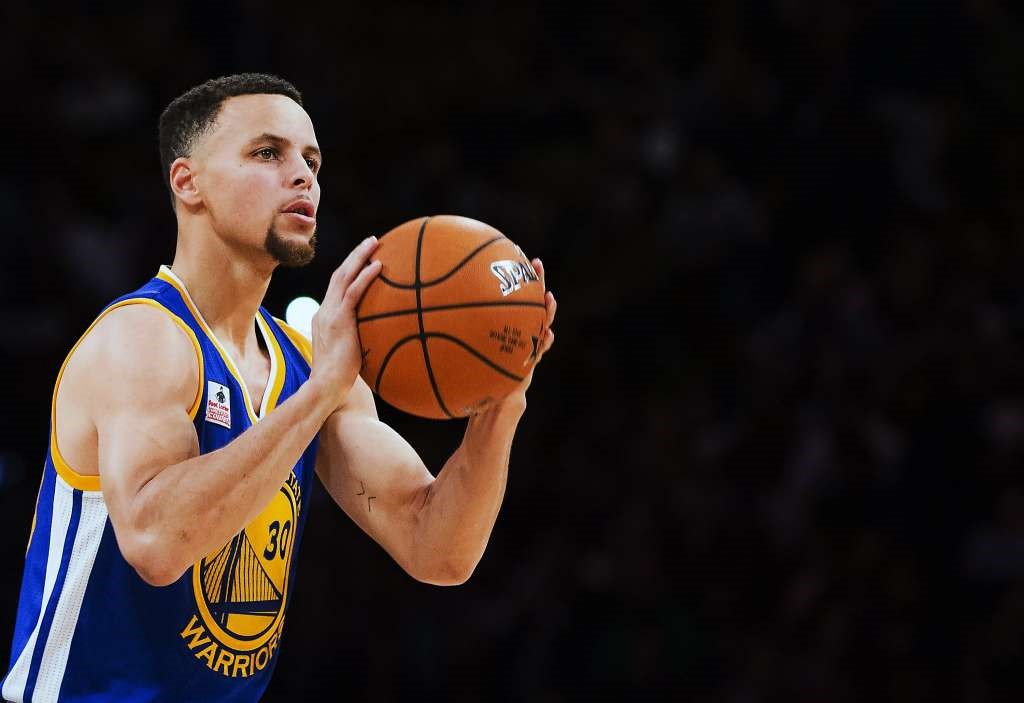 By then, Curry will be around 175 threes shy of Reggie Miller and considering he would be about to reach his prime by that period, he’ll still most likely make around 234 threes during the 2019-20 season. That’s going to put him at #2 probably at the latter stages of that season. With Miller out of his way, the challenge now would be Ray Allen’s 2,973. 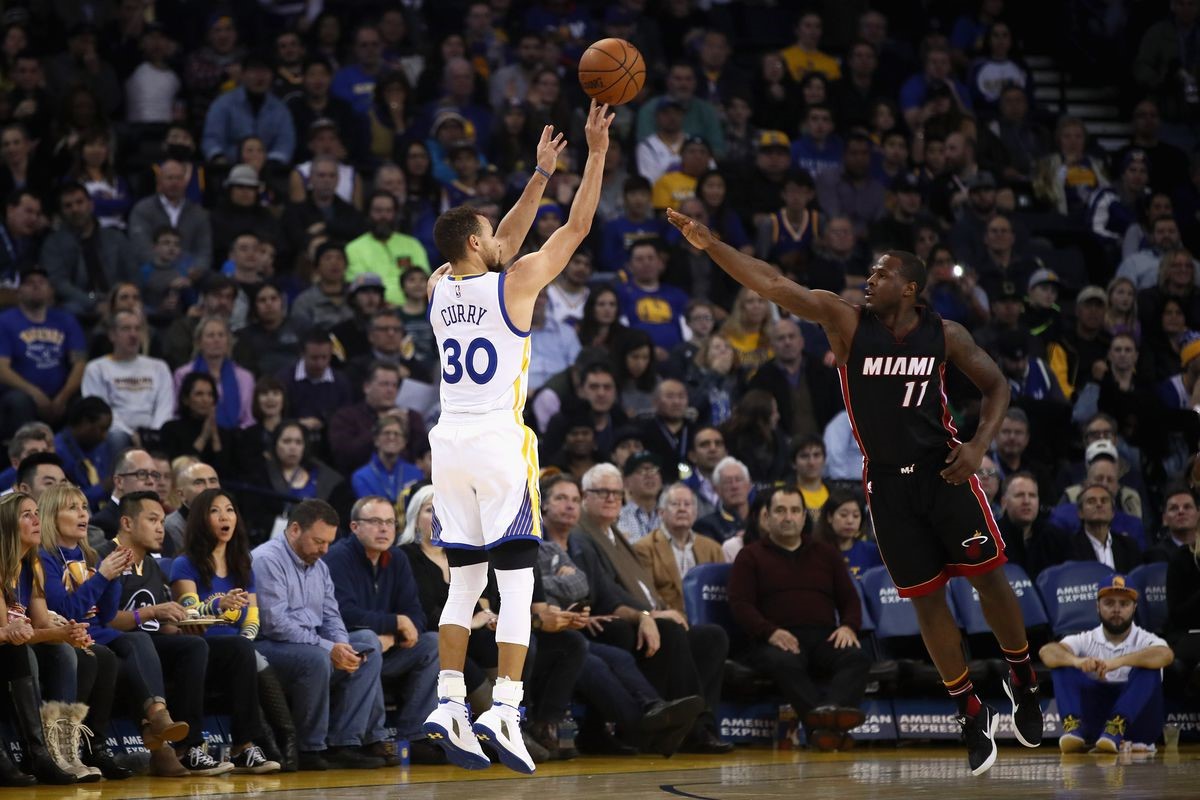 Stephen Curry has broken the single season three point record three times, breaking his own records. He is the only player in NBA history to make 400 three pointers in a single season, he made a record 402 in 2015-16. Heck no other player has even made 300 threes in one season yet. He’s been faster to reach all the three point milestones than anybody in history.