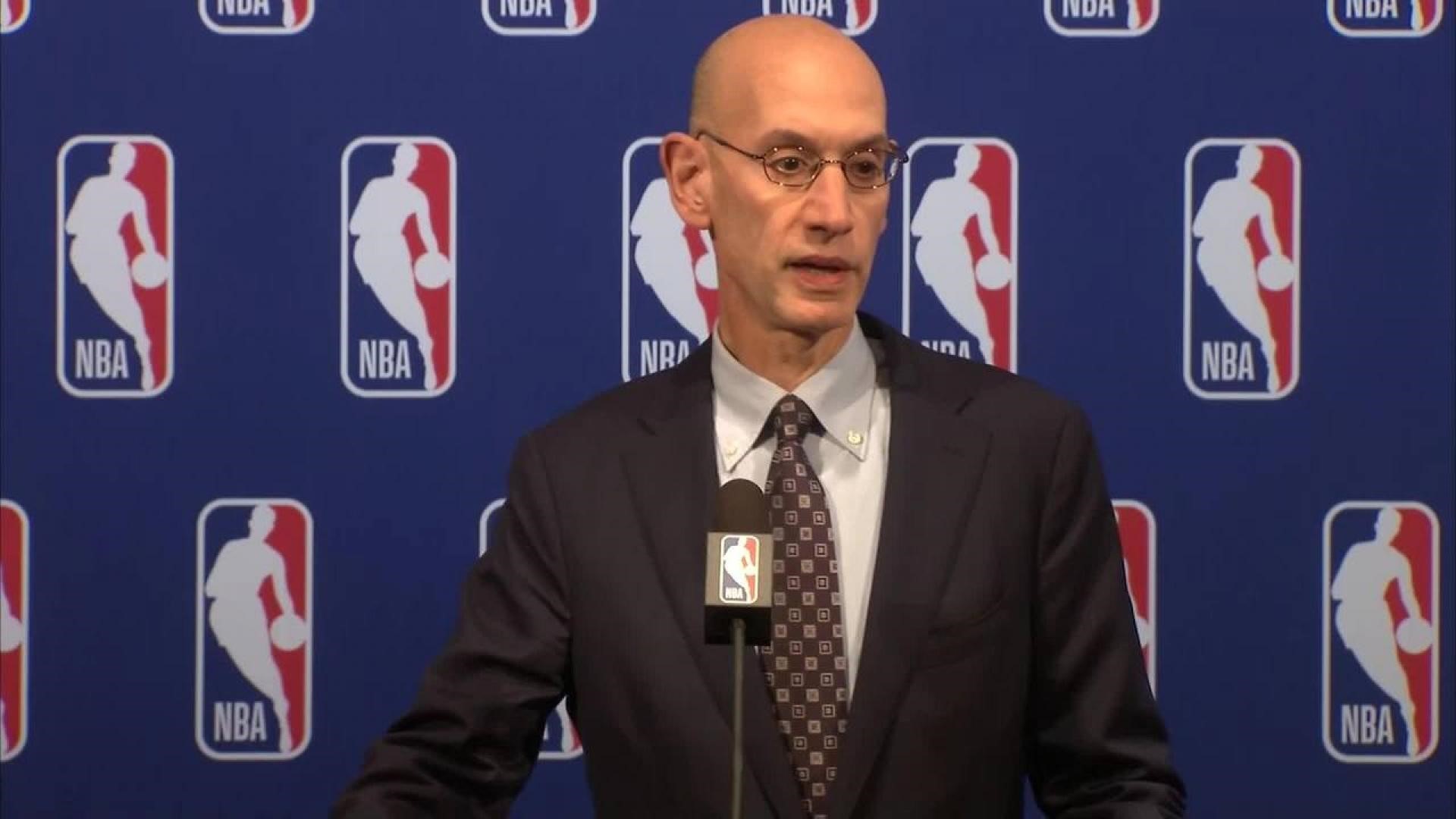 The NBA commissioner has been a trailblazer of sorts in his stint as NBA commissioner as he has already implemented many rule changes to help make the NBA’s basketball game better for everybody.

This season, Silver is proposing three major rule changes: one that shortens the shot clock after an offensive rebounds, another that simplifies the “clear path” foul rule and a third one that expands the definition of a “hostile act” to trigger more easily instant replay.

On Thursday, the NBA sent a memo to all NBA coaches and general managers detailing the unanimous recommendations agreed upon by the league’s competition committee. Now these proposed changes will need to be approved by a two thirds vote of the NBA’s board of governors during their September 20-21 meeting. Before that though, let’s talk about what Silver and the NBA wants to happen: 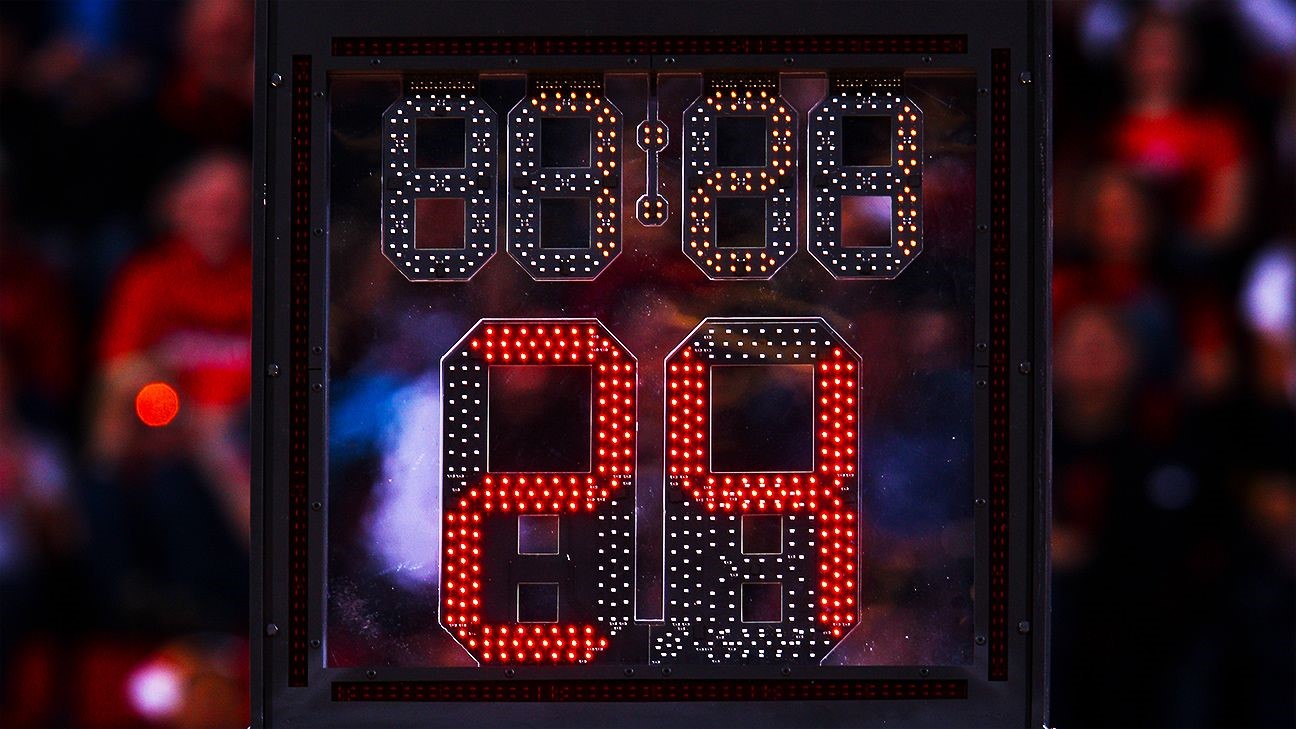 The NBA has started to adopt this 14 second shot clock rule in the G-League and it also recently implemented this during the recent Summer League. So in the name of uniformity and familiarity with the FIBA rules, which will apply in international competitions, it is but natural that the NBA adopts this 14 second rule too.

Another reason for this is to speed up the game. A shorter shot clock means more possessions and more possessions could lead to more points. This has most impact in closely contested games because currently, the team on top could just waste away precious time dribbling the ball. But with a shorter shot clock, there will be more opportunities to make a comeback and score points.

Of course, not all offensive rebounds will result in milking the shot clock. Most often that not, a player will go for a putback or looks for a quick way to score points. Some even go for the kick out pass looking for a quick three pointer before the defense gets set again. So overall, these rule change won’t be too dramatic. However, it will be good for the NBA when we talk about close ball games that are decided by a possession or two. 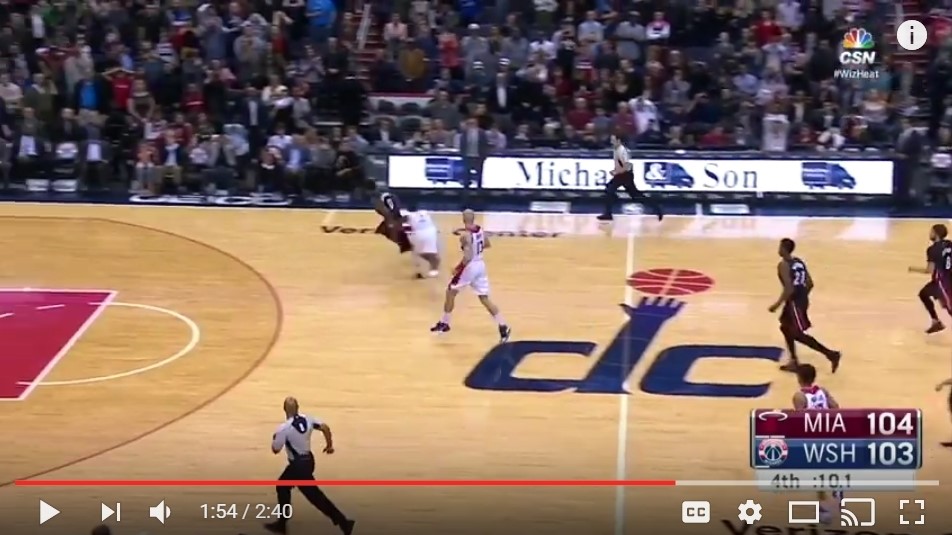 In the ESPN report, Adrian Wojnarowski details three items on the “clear path foul” as defined by the NBA under the rule change:

This rule change makes it easier for the refs to make a call as they would be in essence doing it by the book rather than personal judgement which is prone to human error. On the part of the players, it would also create a clear cut distinction on whether the play was “clear path” or not without having to argue with a referee’s judgement call.

Definition Of A Hostile Act 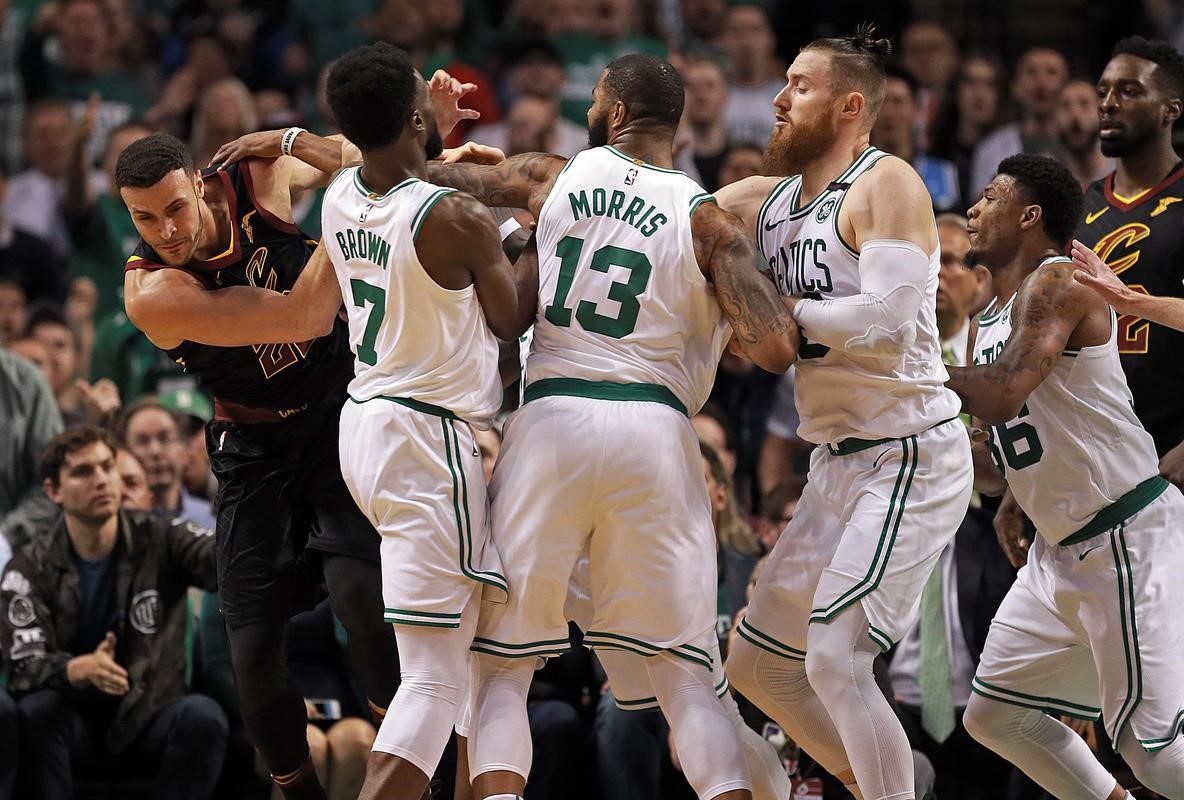 Under this proposed rule change, the NBA wants the definition of a “hostile act”, which triggers instant replay in order to assess more accurate penalties, to be merely expanded. Currently, a hostile act is defined as interaction between players only- elbows, kicks ( Draymond’s nut kicks), shot to the head, punch and the likes.

If the NBA is to be followed, a hostile act will also include a hostile interaction between a player and a referee, a player and a coach or even a player with a fan. Remember when Rodney Hood just slapped a fan’s mobile phone out of the poor guy’s hand as Hood was making his way to the locker room? An act like that would be considered a “hostile act” if the proposal is approved.

As we said earlier, these changes aren’t really going to dramatically change the game. But credit Adam Silver and his team for continuously trying to make the game better for everybody. The game is obviously evolving and the NBA needs to do the same and that’s what exactly what the good commissioner is doing for us.

Last July, Silver also talked about doing away with the “one and done rule”. After the annual meeting between the Players Union and the NBA, Silver said that in his personal view, “the league is ready to make that change.”

Currently, the NBA age limit for players is 19 years old and a year removed from high school for domestic players and 19 years old for international players. The Players Union wants this to be changed back to 18 which would bring the league back to the days when players would jump straight to the NBA from high school.

The 18 year old rule saw the likes of Kevin Garnett, Kobe Bryant and LeBron James make the leap from prep to pro. Although Silver noted that nothing is immediate on this yet, the NBA being open to a major rule change like this shows how concerned Silver is with the game.