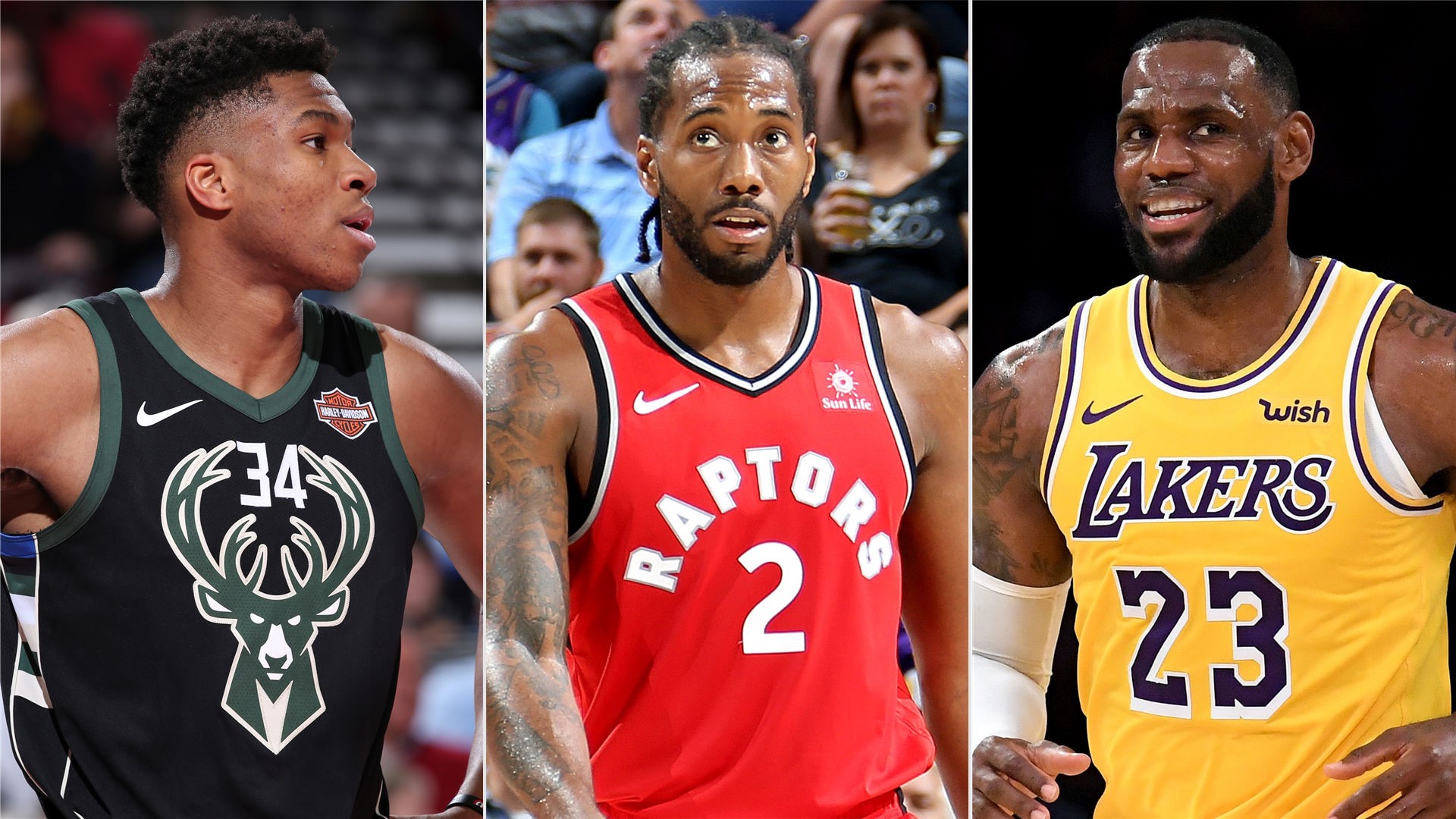 The Golden State Warriors are going to win their third consecutive NBA title this coming season. That’s what the NBA’s General Managers think according to the results from the latest NBA GM Survey which was released to the public earlier this week.

However, while the Dubs were favored by 93% of the respondents in last year’s GM Survey, the number went down this time, but just a little at 87%. After the Warriors, the GMs agreed that the next two teams with the highest chance of lifting the Larry O’Brien trophy next June are the Houston Rockets (7%) and the Boston Celtics (7%).

The GMs were also asked to rank the teams in both conferences. For the West, the Warriors were #1 at 39%, the Rockets were second at 29% while the OKC Thunder came in third at 14%. Out East, the Boston Celtics are favored at 38% followed by the Toronto Raptors at 26% and the Philadelphia 76ers at 21%.

There’s nothing surprising about the Dubs being tabbed to win it all or the Celtics as the favorites in the East. The GMs also agreed that the Los Angeles Lakers made the biggest offseason moves with the acquisition of LeBron James, Javale McGee, Lance Stephenson and Rajon Rondo. King James’ transfer to Los Angeles was also considered as the acquisition that will make the biggest impact while the most surprising move of the offseason was DeMarcus Cousins signing with the Warriors.

As for international players, 73% of the respondent GMs said that Milwaukee’s Giannis Antetokounmpo deserves the title. Last year, 69% of the GMs also picked the Greek Freak as the best non-American player in the NBA.

The results we talked about above aren’t really a surprise. In fact, these were the expected answers to some of the 49 questions the GMs were asked in the survey. But while there were results that were expected, there were other that were surprising. Here are five of the more surprising GM answers for the 2018-19 GM Survey:

Hey, make no mistake here. I agree that LeBron James is the best basketball player in the planet and that his move to Los Angeles changes the entire picture in Tinseltown. But as MVP next season? LeBron James is coming off one of his best season ever. His scoring averages last season was his best since 2012, he tied his career high in rebounds per game and set a career high in assists per game. Not to mention the playoff game winners and big playoff games.

James has been in the playoffs in every season of his NBA career and that’s saying that the Lakers are a cinch to make the postseason this coming season. But not only will the Lakers be hard pressed to make the playoffs in the ultra competitive western conference, they will find it hard if not impossible to topple the Warriors or even perhaps the Rockets in the West. LeBron is going to get his numbers but MVP? I think he can be a finalist for the MVP award but unless the Lakers are going deep in the postseason or unless LeBron has a “Russell Westbrook triple double season”, I don’t think he is going to win MVP honors.

Kevin Durant has won Finals MVP in the last two seasons and no doubt he is getting more comfortable as the Warriors’ main man. I see good things for Durant this season. Aside from Durant, I think that Giannis Antetokounmpo is a strong candidate as well as Kyrie Irving and current MVP James Harden.

If you were starting a franchise today and could sign any player in the NBA, who would it be? 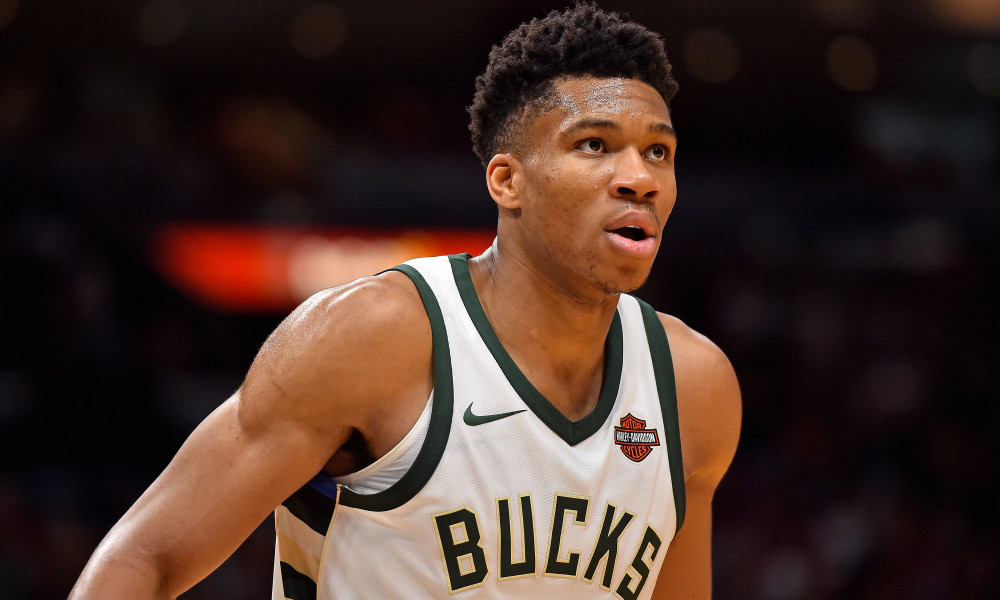 This comes as a surprise to me not because Giannis won the GMs votes but because the winner of the previous two seasons is nowhere in the list. Karl Anthony Towns was the GMs answer to this question the past two years and why not? KAT was slowly developing into a dominant unicorn for the Timberwolves. Last season, Towns’ scoring average dipped a bit but that was mainly due to the arrival of Jimmy Butler in Minnesota. Despite that, Towns practically disappeared from the GMs list this year.

How come a 21 year old picked two years in a row by the GMs to be their franchise cornerstone is no longer on their list this year? Maybe the GMs know something that we don’t. Everyone knows about Jimmy Butler wanting out of Minnesota. This came after Butler supposedly got “fed up” with Towns and Andrew Wiggins for their “nonchalant attitude”.

Those rumors were never confirmed but the fact that Butler has demanded a trade means something must be going on there. Minnesota obviously disagrees with the GMs as they recently signed KAT to a super max extension. Going back, I’m surprised why the GMs omitted KAT in this year’s survey. Is there more than meets the eye?

Which player is most likely to have a breakout season in 2018-19? 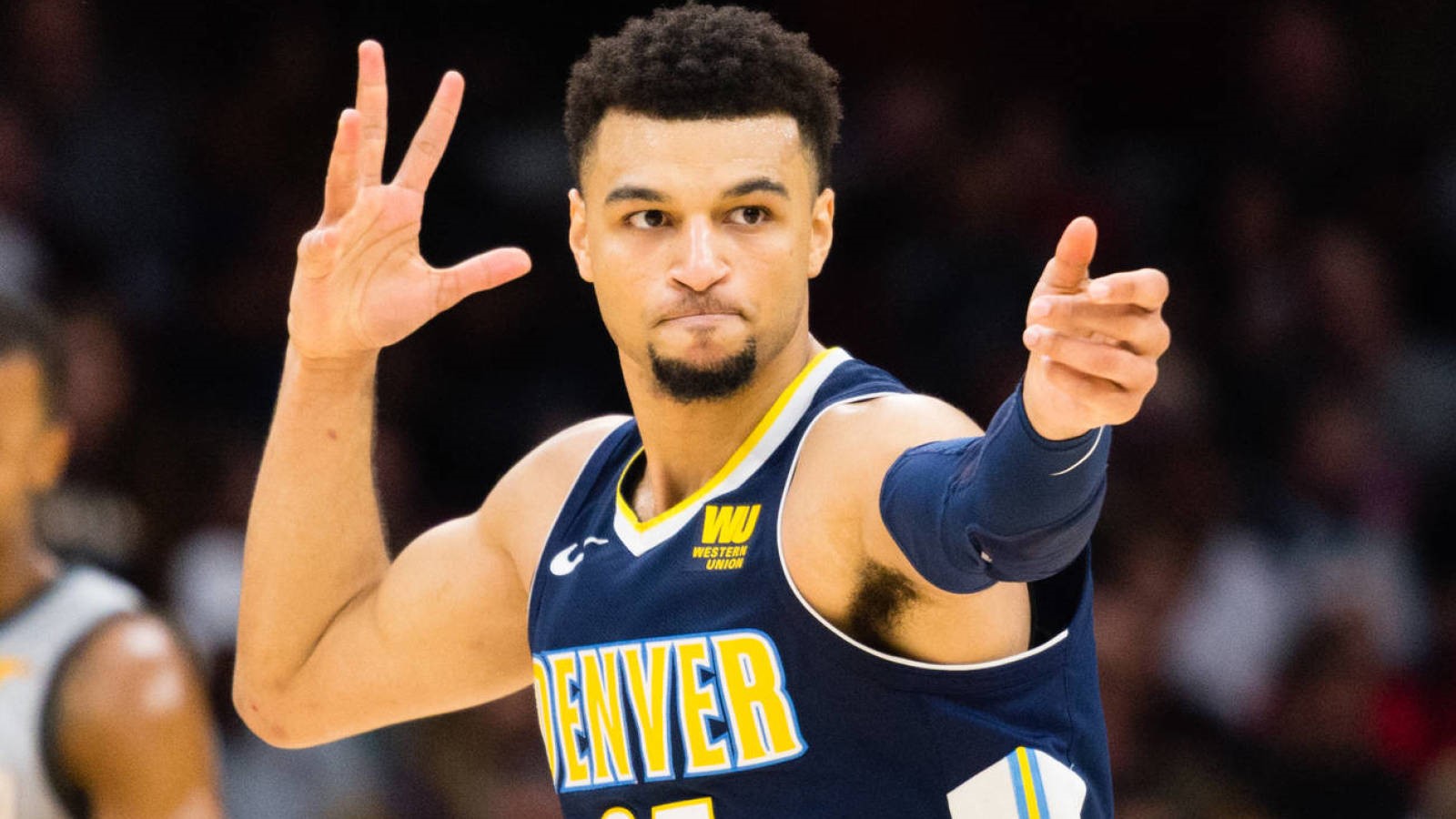 Really? Jamal Murray had a career year last season, averaging 16.7 points 3.7 rebounds and 3.4 assists per game for Denver Nuggets. The 7th pick of the 2016 NBA Draft out of Kentucky also shot .378 from behind the three point line and .905 from the free throw line last season. No argument here, Murray was one of the most improved players last year and I agree that there is still plenty of room for improvement for the 6-4 guard. But while he might have another career season this year, I think there are a handful of players who will have better breakout season.

Jayson Tatum is one. Sure, the Celtics are getting Kyrie Irving and Gordon Hayward back but don’t expect Jayson Tatum to be the 13 points per game scorer he was last season. Yep, you think that Kyrie and Hayward are going to eat up his numbers. But I think he will emerge as perhaps the second option behind Irving in Boston. I like Gordon Hayward too but Tatum is more athletic and more versatile.

Aside from Tatum, Ben Simmons of the Philadelphia 76ers should have a better season than his Rookie of the Year performance in 2018. Simmons emerged as one of the players to watch last season after he and Joel Embiid led the Sixers to their first playoff appearance since 2012. Given his potential, I think Simmons has the best chance to have a breakout year this coming season. 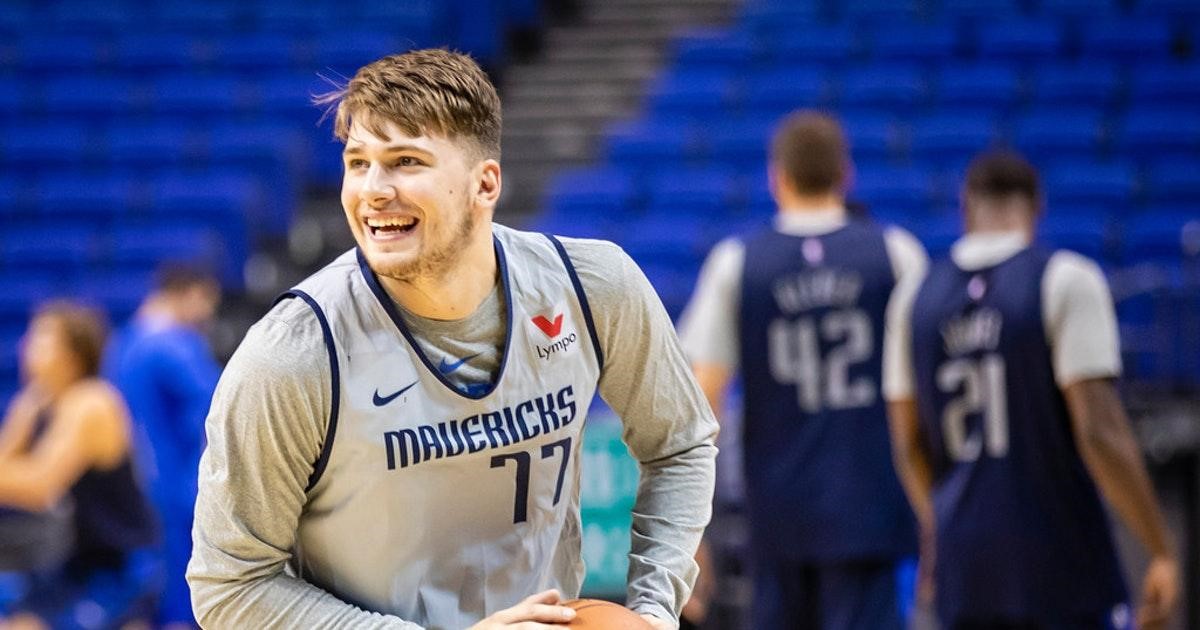 A lot of GMs have put their faith on an 18 year old European. Bu Doncic is special and we’ve seen glimpses of that in the ongoing preseason. But in Dallas, Doncic will have to contend with Dennis Smith Jr. Because of that, Doncic may not get the full exposure he needs to win Rookie of the Year.

Instead of Doncic, I’m thinking DeAndre Ayton. Ayton was the #1 pick in this year’s draft by the Phoenix Suns and with Alex Len gone and Tyson Chandler slowing down, Ayton should get every opportunity he needs to showcase his full arsenal in Phoenix. Phoenix has Devin Booker as their primary scorer but the Suns don’t have any low post threat aside from Ayton. I’m expecting Ayton to average at least an 18-10 with 2 blocks in his rookie season. In my book, he is going to be Rookie of the Year.

What was the most underrated player acquisition?

Tyreke Evans is a good find for the Indiana Pacers but perhaps the more underrated player acquisition this summer was Kawhi Leonard for Toronto. Sure, everyone’s celebrating about Leonard’s arrival in Canada but if you ask me, the magnitude of that is like having LeBron James move to Los Angeles.

Despite Leonard being the A-side of that trade, I sitll consider his move to be underrated because it’s not just the Raptors getting an All-Star replacement for DeRozan but they’re getting a once in a lifetime two way talent who may not yet even be in his prime yet.

Leonard is a top five player in the NBA when healthy. Maybe there were doubts about him because of his injury but if you saw his first two preseason games, he looked 100% healthy. Sure, there appeared to be some rust here and there. But come regular season, I think Leonard is going to have his best season ever.

So what do you think about the NBA GMs thoughts?