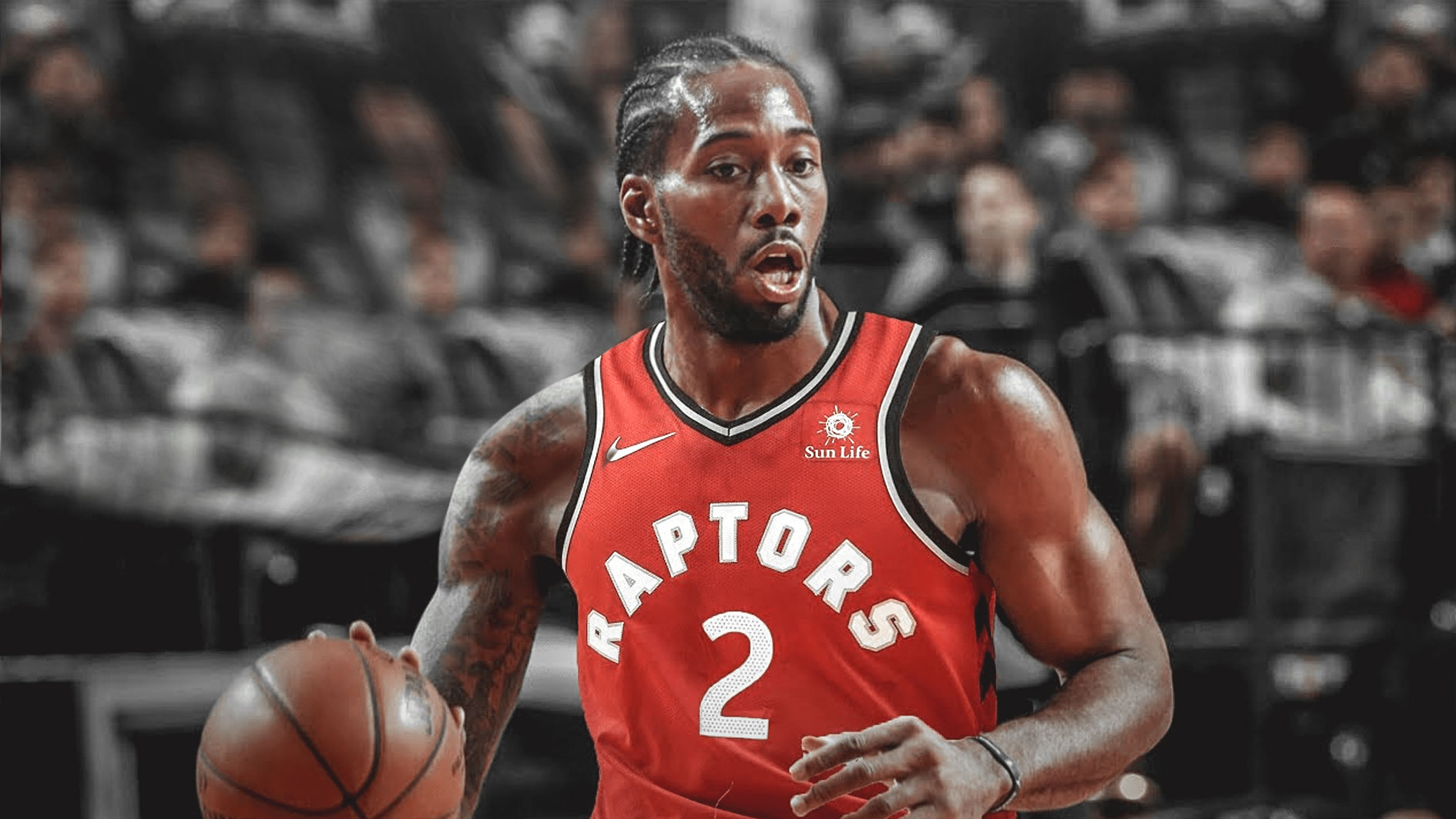 What The Kawhi Leonard Trade Does To The Raptors

The San Antonio Spurs traded their disgruntled star to the Toronto Raptors on Wednesday. Under the trade, the Spurs would get DeMar DeRozan, Jakob Poeltl and a protected 2019 first round pick. According to reports, the 2019 pick is Top 20 protected and will be converted to two second round picks after one year. The Spurs are also sending veteran guard Danny Green to Toronto as well as $5M in cash to cover the Raptors’ luxury tax hit after the trade.

Leonard had been the center of attention in San Antonio after he held out most of last season because of a quad injury. After the Spurs were eliminated in the playoffs, Leonard demanded to be traded and told the team that he preferred playing for either Los Angeles teams.

San Antonio tried to broker a deal with several teams but in the last two weeks, they reportedly zeroed in on the Raptors. According to ESPN, Toronto and San Antonio had talked about several trade scenarios before coming up with their final names on Wednesday. 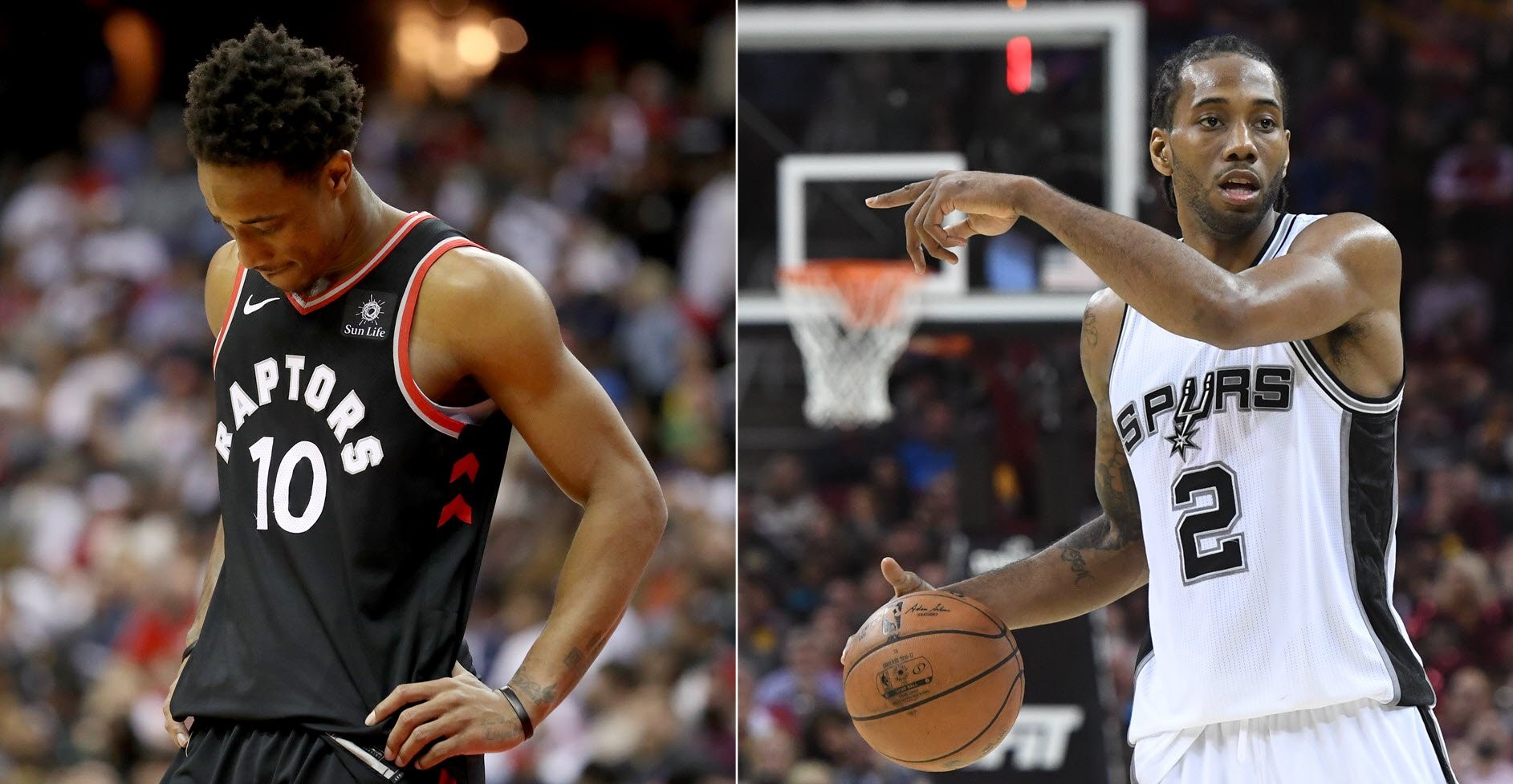 The Raptors had their best season in franchise history last season. But after being humiliated by LeBron James again in the playoffs, Ujiri made a bold move when he fired 2018 NBA Coach of the Year Dwane Casey. Now, he’s traded away half of his all-star backcourt and the saddest part of it all is that LeBron James is no longer in the Eastern Conference.

Ujiri could have stopped after firing Casey, kept his 2018 team and hope that first year coach Nick Nurse would continue Casey’s success next season. But not only did he fire Casey before knowing James’ decision, he traded the team’s top player who was the closest thing they had to Vince Carter during his Vinsanity days.

DeRozan was popular with the fans. He was drafted by the Raptors with the 9th pick of the 2009 NBA Draft. He blossomed into a regular all-star and was recently named to the All-NBA 2nd team last season. DeRozan was obviously getting better each year but he consistently failed where it mattered most: the playoffs.

Of course, DeRozan didn’t take the trade happily. Obviously, he loved playing for Toronto and Toronto loved him back. But as it has been said over and over again, there is no such thing as loyalty in a championship and revenue driven sports league like the NBA. As for the fans, well they will also feel some hurt at first but once the Raptors start winning again, everything will fall into place for them. The problem for the Raptors though is whether Kawhi Leonard wants any part of this story.

What If Things Don’t Work Out? 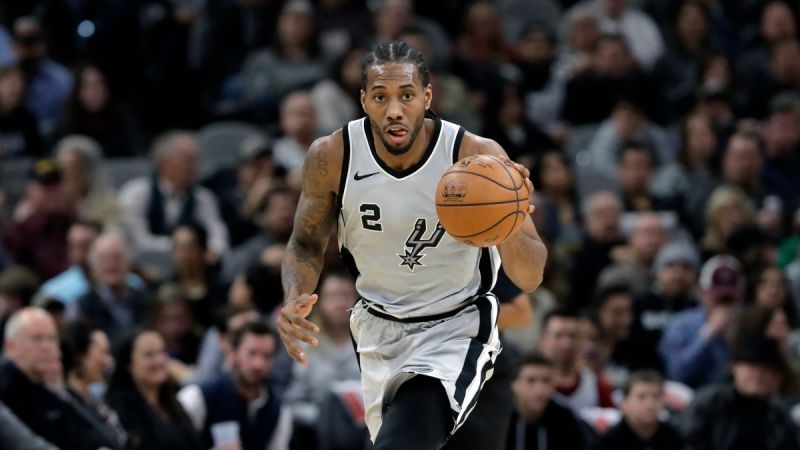 If things don’t workout in Toronto, the Raptors still have until the trade deadline to ship Leonard to either of the Los Angeles teams which are supposedly his preferred landing spot. But there is a possibility that neither the Lakers nor the Clippers would want to do a trade knowing they can always land Leonard in the next free agency, without having to give up significant assets.

Still, there are scenarios where either Los Angeles teams would be willing to deal for Leonard midseason. For instance, if the Lakers play to their potentials with LeBron James at the helm, they could be in the thick of the postseason race. And if Leonard returns to form next season, maybe they would be willing to give up some assets just to bring along his championship experience for a deep playoff run.

For example, the Lakers can flip Brandon Ingram, Josh Hart (or Kyle Kuzma) and Luol Deng for Leonard. Or, the Clippers can trade Tobias Harris and Boban Marjanovic plus draft picks to get Kawhi Leonard. These are just samples but the point is that Toronto isn’t doomed in acquiring a superstar who is on an expiring contract and who wants to play elsewhere. They can always trade Leonard although they might not get an equitable return.

But that’s just the worst case scenario. Of course, there is always the probability that Leonard is going to end up loving Toronto. Look, when Sam Presti traded for Paul George last season, everyone thought that was suicide because George had publicly stated that he wanted to play for his hometown Lakers.

One season later, George became a free agent. And while everyone expected him to defect to Hollywood, he shocked the world when he announced that he was returning to Oklahoma City to finish the job. George’s change of heart wasn’t expected but after a successful season with the Thunder and a good relationship between the ownership, he has decided to stick around.

The same thing can happen for Toronto. Leonard joins a Raptors team that has Kyle Lowry, Jonas Valanciunas, Serge Ibaka, Fred Van Fleet and CJ Miles. Remember that they are coming off their best season in franchise history. Toronto was the #1 seed in the East last season. Sure, they lost DeRozan but if Leonard returns to his old form, the Raptors could even be better.

Without LeBron James, the Eastern Conference has become a wide open race. The Boston Celtics may be the top favorites but Toronto, Milwaukee and Indiana are right behind their asses. If somehow, Toronto makes a good run at the playoffs, maybe Leonard decides to stay. It also helps that Masai Ujiri is one charismatic dude who could help sway Leonard to stay.

The Toronto Raptors landed the second prize this summer. The Lakers won the lottery by acquiring LeBron James but Kawhi Leonard is the biggest pick-up not named LeBron James this summer. However, there are several issues surrounding Leonard. Toronto is taking a huge risk with this trade. But while it’s a high risk move, it could also have high reward.

At his best, Leonard is a Top 5 player in the NBA. He is the best two way player in the game and has championship experience. If Leonard returns to his old form, there is no doubt he can lead the Raptors in conquering the Eastern Conference. At worst, he sits out the season waiting for his big free agent contract next summer.

Obviously, there is pressure for Masai Ujiri to deliver. Toronto spent several years building a winning team and after they finally had a breakthrough last season, Ujiri gave up on them. He pressed the eject button on Dwane Casey. Now he’s traded away DeMar DeRozan. It’s crazy really because LeBron is no longer in the East and last year’s Raptors would have had a good chance to go all the way next season.

Only time will tell if Toronto made the right choice in dealing for Kawhi Leonard. Perhaps Ujiri was right in firing Casey and trading DeRozan. After all, they never found a way to beat LeBron James in the playoffs. But could Ujiri have waited for another year and gave it one more try? Toronto had an excellent 2017-18 season. It’s just that they got swept by the Cavs in the playoffs. Could that same team, coached by Dwane Casey, win the east this year? Who knows, the next person to be booted out of Toronto could be Ujiri himself.