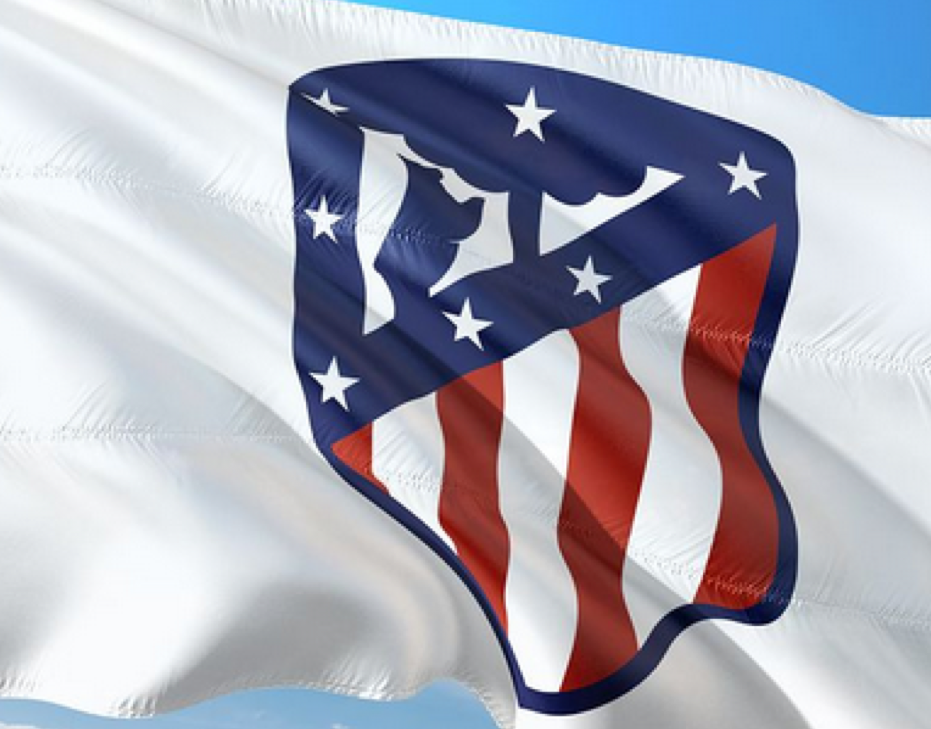 Atletico Madrid, sponsored by trading platform Plus500 were the darlings of the Spanish football world in 2019. That they managed to destroy Real Madrid at MetLife Stadium in New Jersey was a stunning endorsement of their superb footballing skills. Back on that fateful day on July 26, 2019, the titans of Madrid football showed the world how the game is played in a highly-anticipated preseason match. The score was unprecedented – 7:3 to Atletico Madrid. It was a derby game unlike any other, and the world witnessed the master class ability of Los Blancos.

Fast forward to 2019/2020 season. The tables have turned somewhat, what with Real Madrid exacting its revenge over its same-city rivals recently. On 1 February 2020, Real Madrid beat Atletico Madrid 1-0 after Karim Benzema’s 56th minute zinger. The game was a showstopper, with Real Madrid firing 16 shots, with 5 of them on target. Compared to Los Blancos who fired off 4 shots: with just 1 of them on target, Real Madrid dominated the match from beginning to end. This was evident in the overwhelming possession, passes, and pass accuracy displayed by Real Madrid.

As it stands, Real Madrid is currently ranked #1 in the Spanish La Liga. They are neck and neck with Barcelona FC which is jockeying for position at the top of the leaderboard. Positions 3, 4, and 5 are occupied by Getafe CF, Sevilla, and Valencia respectively. Atletico Madrid is currently ranked #6, with an uphill battle on its hands. The La Liga is fiercely competitive, particularly at the top of the ticket where ranking teams are separated by a point or two.

While the points differential between Real Madrid and Atletico Madrid is substantial, the latter team has an opportunity to reverse current trends and climb up the order. To do so is going to take some steel; psychological conditioning and an insatiable hunger to win. True, there is plenty of daylight between the Madrid super teams, but Los Blancos still have some time to make amends.

In January, Atletico Madrid but managed to eke out 1 win from 3 games played. They're hoping to make February much more successful as they compete against tough competition this month. This includes Valencia, Liverpool FC (UEFA Champions League), and Villarreal. Wins against these teams will certainly bode well for renewed confidence in Atletico Madrid’s abilities. For Diego Simeone’s charges, it's a long road back into the top five, and preferably into the top four.

It's worth investigating what happened to Los Blancos in the 2019/2020 season. Along the way, this team has suffered several devastating injuries to key players, including several muscle injuries, herniated discs, leg problems and the like. Players such as Koke, Diego Costa, Kieran Trippier, and even Santiago Arias have all been sidelined in their team’s pursuit of football glory. This makes it tough for Atletico Madrid to compete, but not impossible.

Where Atletico Madrid is really struggling is the goals department. They don't have enough solid strikers to hit the back of the neck on a consistent basis. Take for example the football prowess of Alvaro Morata. He scored several goals in the 2019/2020 La Liga season, but not enough to compete with the teams at the top of the ticket. Plus, he hasn't been supported by his teammates in the goalscoring department.

If they want to climb up the table and brush away the competition, they really need to score goals. Unfortunately, their top goal scorer Alvaro Morata is also complaining of muscle injuries. This is a big setback for a team hungry for success. Morata’s injury will dampen expectations for Atletico’s prospects against Premier League Champions Liverpool FC. Los Rojiblancos under coach Diego Simeone will be planning out contingency strategies to help the team maintain an airtight

defense while providing playmakers the opportunity to score some goals.
In recent months, several key Atletico Madrid players have been signed to other teams, including Lucas Hernandez for £68 million, Antoine Griezmann for £107 million, and Rodri for £62.8 million. Fortunately for the club, they signed Joao Felix for £113 million. Top players to look out for include Renan Lodi, Felipe, and the sheer brilliance of goalkeeper Jan Oblak. Provided the team can get its strikers firing again, opportunities will present and Atletico Madrid can reverse its recent performances.