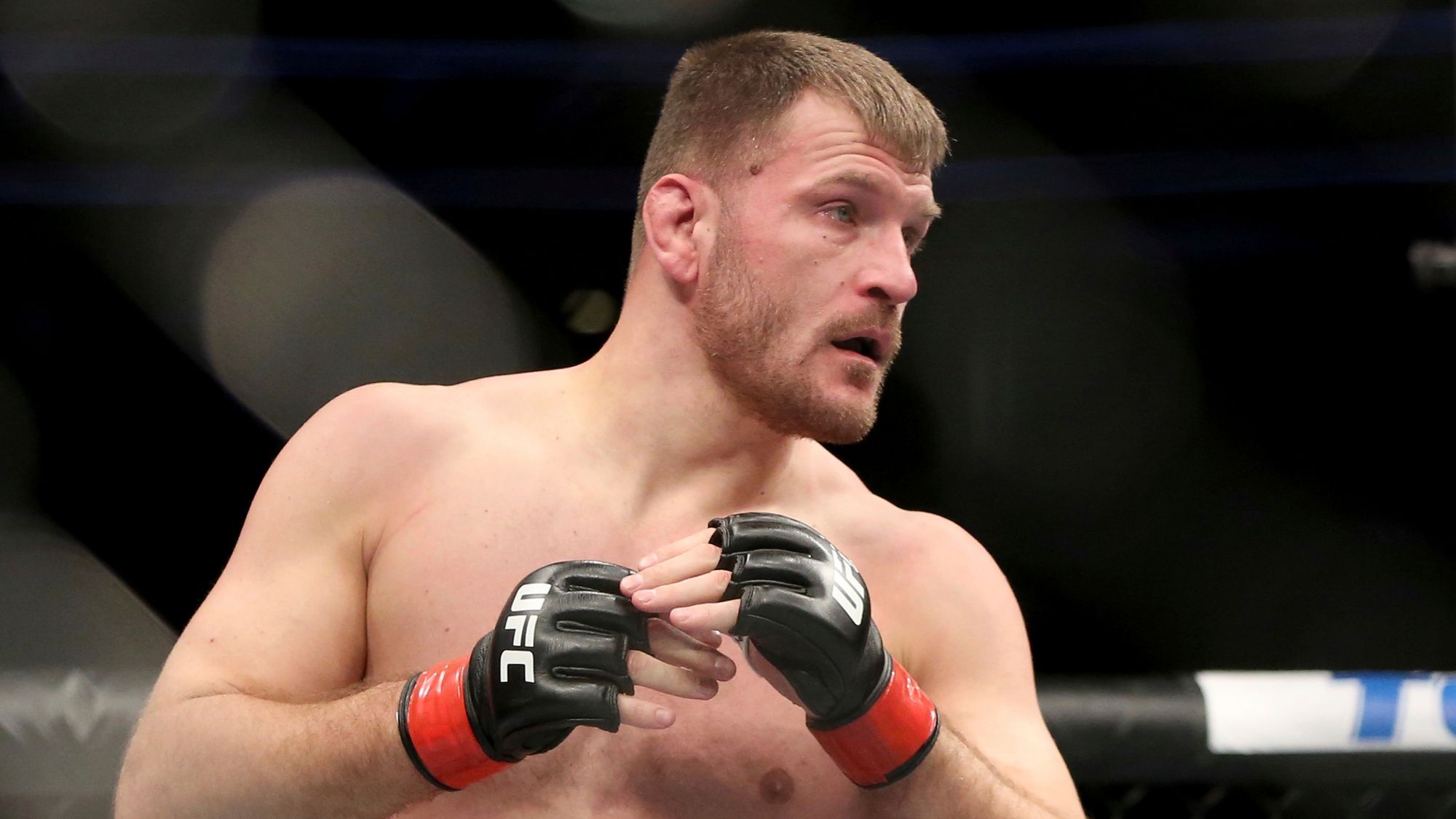 There was surely a lot of anticipation coming into UFC 241 given the cast of characters that were slated to fight and the storylines accompanying them. The main event featured the defending UFC Heavyweight champion Daniel Cormier who was looking to cement his status as the greatest heavyweight champion of all time with a win against the man he took the title from in Stipe Miocic.

Miocic was sidelined for about 13 months he refused to fight anybody else aside from Cormier. For most of that time, a Cormier-Lesnar super fight was in the works but then discussions ultimately fell off. Understandably so, Miocic fell slighted, and with good reason. Before he lost his belt, Miocic was the only heavyweight champion to successfully defend his belt three times and was regarded by many as the G.O.A.T of the heavyweight division.

The first two rounds pretty much went the same way, even with a noticeably lighter Miocic, it was obvious that Cormier still had the quickness advantage. He was able to land jabs and one-twos seemingly at will. He was even to secure a takedown near the end of the first and dish out some ground-and-pound.

By the third, Cormier was continuing to provide pressure and land his punches, but he was starting to get caught by Miocic on his way in. Miocic then proceeded to attack the body. Four straight body blows visibly took the wind out of the champion and Miocic took advantage by landing a well-placed one-two to knock Cormier down and, by then, it was academic.

After the fight, Cormier was non-committal when asked if this would be his last fight in the octagon.

“You know, you don’t make decisions based on emotions,” Cormier said.

“But it is a tough pill to swallow. And uh, at forty years old, you know, with so many other opportunities. I need to speak to my wife, and we need to make an educated decision as to what we are going to do.”

He was disappointed with how he approached the fight as he veered away from the gameplan.

“They were begging me to wrestle, and that’s probably the most disappointing is I didn’t do what I was training to do, and I feel like I let my coaches down,” he said.

Most fight fans agree, however, that a third fight would make the most sense to conclude this rivalry. In the event the Cormier chooses retirement, he will leave behind one of the most decorated careers in mix martial arts history.