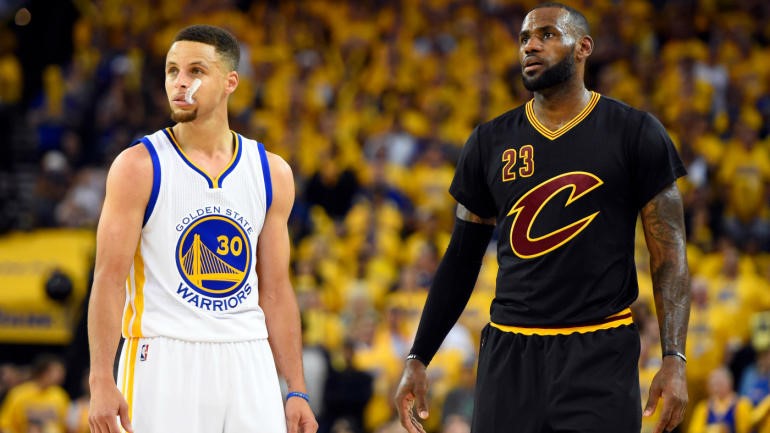 Guess What Your Favorite NBA Players Wore For Halloween

The world’s best basketball players joined the celebration of Halloween by showing up in their best costumes. Some were scary, some funny and there were those who got very creative.

Take a look at some of them and decide for yourself who had the best halloween attire around the league:

LeBron James dressed himself as Pennywise, the famous clown from the hit horror movie ‘It’. James wrote “Georgie!! Georgie!! #HappyHalloweenFolks,” in his Instagram post for Halloween. And complete with the balloons too:

Pennywise was a common costume all over the world but perhaps Bron donned it better. Scary outfit for one of the scariest players in the NBA ( if you’re an opponent ). But even then, you could tell from a mile away that it’s LeBron James. Just zero in on the hair line.

Well James wasn’t the only former MVP who was dressed as a horror movie character. The Golden State Warriors’ former two-time MVP Stephen Curry took the identity of Jigsaw from the Saw horror movie franchise. And Steph didn’t just wear the costume. During the Golden State Warriors’ home game against the Detroit Pistons, Curry made his way to the Oracle Arena in his Halloween theme. Watch this:

Hello, I want to play a game. #Jigsaw #DubNation

That’s dope. Even Draymond Green had a good laugh. While Steph was dressed as Jigsaw, the OKC Thunder did some team bonding by, well watching the real Jigsaw in a movie house on the road:

That’s pretty cool too by the Thunder. Nice way to build the teamwork and camaraderie while spending Halloween together. The Cleveland Cavaliers though have an annual Halloween party sponsored by LeBron James at his home in Akron, Ohio. This year was no different.

The Cleveland Cavaliers had lots of fun at the LeBron James’ annual Halloween party at the King’s house in Akron, Ohio on Monday. And boy it was good to see the team in high spirits after losing four of their last five games. Despite their on court struggles, the Cavs found time to dress up pretty well for their yearly party:

So now we know why LeBron really went for a killer Halloween costume. It was his party. Ok now you know who LeBron is, can you guess the others? Channing Frye as Blankman is pretty obvious. And so is Tristan Thompson as Khal Drogo from Game of Thrones. What about Kevin Love? 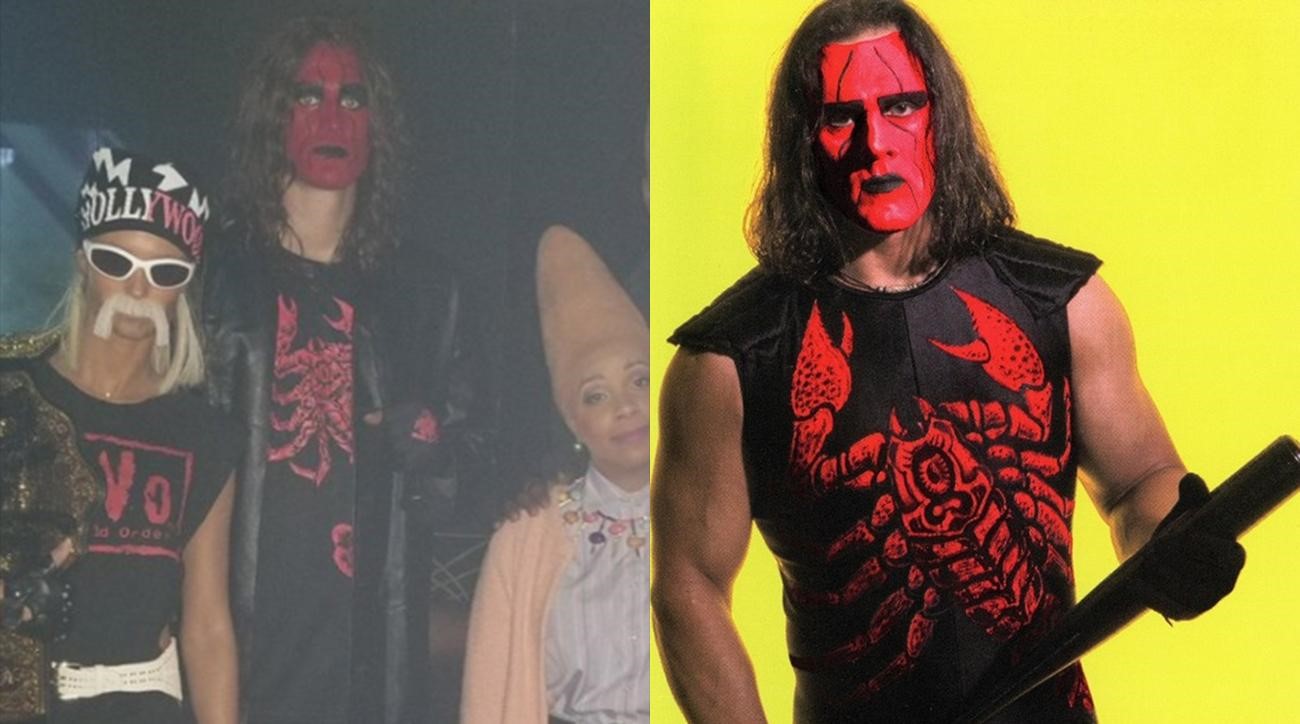 Yep, the couple came in complete with their Grammy trophies. Nothing fake about that! Let’s leave Cleveland now and check out the rest of the league.

Last year’s MVP Russell Westbrook is a man known for style. Last year, Russ was Joe Dirt. In 2015, he dressed as teammate Steven Adams. In 2014, Russ was Officer Mendez from Orange is the New Black. Who could forget 2013 when he was dressed as a ‘plug’ next to his wife who was dressed as an electric outlet.

This year? Well Russ opted to use a ‘basketball theme’. He and teammate Nick Collison dressed as Sidney Deane ( Wesley Snipes ) and Billy Hoyle ( Woody Harrelson ) in the ‘White Men Can’t Jump’ movie. What made it cool was that they also got their spouses in on their act:

Check out the date on Brodie’s post. It’s October 15. You know Westbrook. He knew he was gonna have some serious competition on Halloween day so he got dressed up two weeks early. Well I guess even if he showed up dressed like that on October 31, he would’ve been among the favorites for best costume. That was some classic, Russ.

Out in Salt Lake, the trio of Rudy Gobert, Raul Neto and Ricky Rubio posted their Halloween costumes:

Ricky Rubio as Luigi is an A+ #Halloween costume 😂😂

Neto the Viking was okay. Rudy Gobert as a Pharaoh? Well he’s the tower of power in the NBA so that was cool. And Ricky Rubio? He has too much facial hair on for Luigi but still looked good. So if Ricky was Luigi, who was Mario? Well, there were two athletes who wore Mario this year:

Who wore it better? 🤔 pic.twitter.com/CPs2ye8zIi

Who wore it better? Boxer Anthony Joshua or Mike Conley? We think that AJ’s too big to be a Mario so, we’re going with Conley here.

Finally, we go to New York where the recently acquired Enes Kanter was well...an NBA referee for Halloween. Not that refs are scary. But it’s not only Kanter’s referee impersonation that got our attention. It’s also the the ‘trick’ he plans to play on kids who are going trick or treating in his house:

Talk about healthy eating. Way to go Enes. Hope the Knicks make the playoffs this year though. Well they would, if this guy continues to play the way he is currently playing:

kristaps dressed up as himself for halloween! pic.twitter.com/lw6ZTP6n8n

An NBA unicorn dressed as a unicorn. Nothing tops that. Kristaps Porzingis was just being, well himself.

So who do you think had the best Halloween outfit this year?