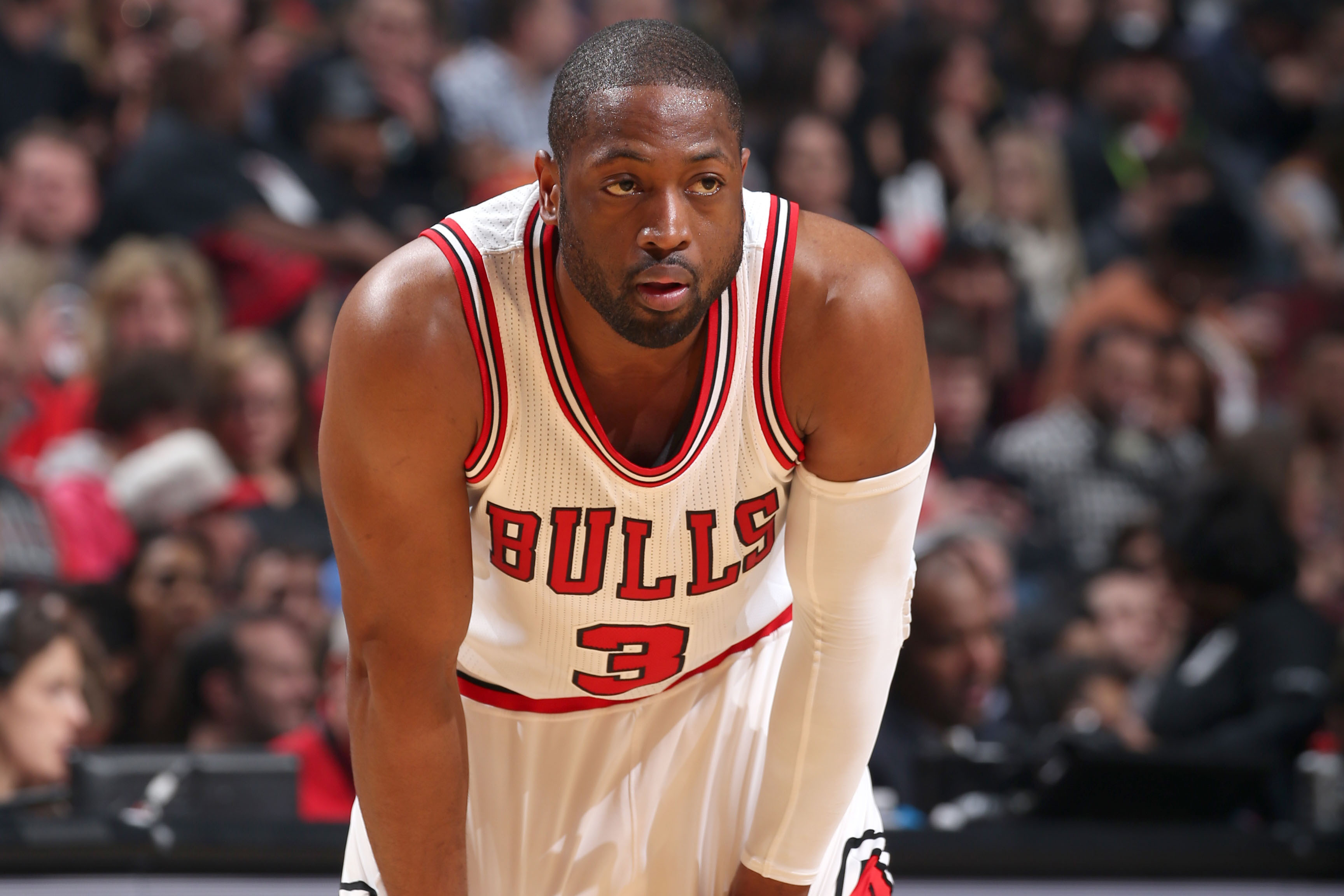 Is Dwyane Wade on the Move?

Dwyane Wade chose to pick up his $23.8M option and stay with The Chicago Bulls. But the Bulls won't likely be the contender that Wade signed up for when the season begins. After an early exit in the 2017 playoffs, the Bulls finally traded franchise player Jimmy Butler and waived PG Rajon Rondo during the offseason. With a major rebuild expected in the Windy City, Wade could be on the move even before he plays a single game for Chicago in the 2017-18 season. 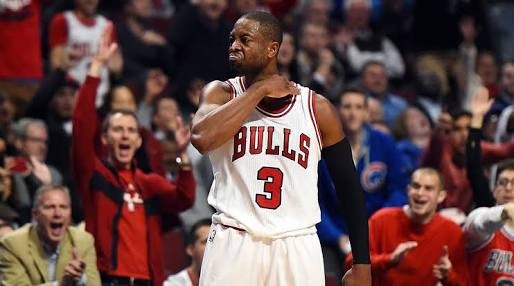 According to ESPN's Nick Friedell, D-Wade isn't going to be a part of the Bulls' future and that nobody expects him to 'tank' with the Bulls next season. Instead, Wade is likely going to choose a buyout agreement 'at some point in the next few months'. Under the buyout agreement, Wade would become a free agent and sign with another team of his choice.

At the recent Las Vegas Summer League, Bulls GM Gar Foreman denied talks about a potential D-Wade buy out. However, when GM John Paxson was asked about the matter in July, he said that if the idea was broached, it would have to be beneficial to the Bulls. So while the team is denying any conversations, they are not discounting that possibility.

Way of the Wade

Wade was in a couple of rebuild seasons with Miami, but he's a guy who has always wanted to win and has always been a winner. After being drafted 5th overall in the 2003 NBA draft, Wade went on to lead the Miami Heat to their first ever NBA title in 2006.

Eleven years later, Wade is now 35 years old. His accomplishments are sure Hall of Fame credentials: three NBA titles, one Finals MVP, one scoring title, eight All-NBA team selections, three All-Defensive team honors, 12 All-Star game appearances and 1 All-Star MVP award. Wade signed with the Bulls last summer, hoping to lead Chicago to a deep playoffs run together with Butler and Rondo. Instead, the team squandered a 2-0 lead in the first round and lost to Boston. Now Butler and Rondo are gone.

Back To South Beach

With the buy out rumors, Wade's longtime Miami teammate Udonis Haslem said that the Heat would love to have D-Wade back. The new sheriff in Miami is Dion Waiters and he and wade have flirted about a Heat hookup on Social Media. But while the idea of Wade finishing his career with the franchise he built his name on is nostalgic, it's not going to be easy to facilitate this move.

We know that the Heat have kept their mid-level exception roster spot available presumably in preparation for Wade's availability, but there are several big hitches. For one, Wade would never give up a bulk of his $24M bounty to give Paxson his beneficial buyout. If they would trade for him instead, it would illogically cost them a huge amount of money. Then of course there is the possibility of a banana boat reunion.

With or without Kyrie Irving, the Cleveland Cavaliers remain one of the favorites to win the more weakened Eastern Conference. We know what the Cavs can do with Uncle Drew but if they trade him, they'll get an equally good player in return. With LeBron still there, the Cavs remain in the hunt for the title.

Should the Cavs remain relevant, there may be no stopping a bought out Dwyane Wade from joining the Cleveland Cavaliers. We know that Wade and James are very good friends who toasted 'brotherhood' during their famous banana boat vacation with Chris Paul and Carmelo Anthony in the past. We also know that two ( or more ) of them may be planning a coup d etat to join forces in the near future and before their careers are over. It's no secret Wade wants one more ring and if Cleveland is in a position before March 1, Wade might join LeBron in the Cleveland Banana Boat. 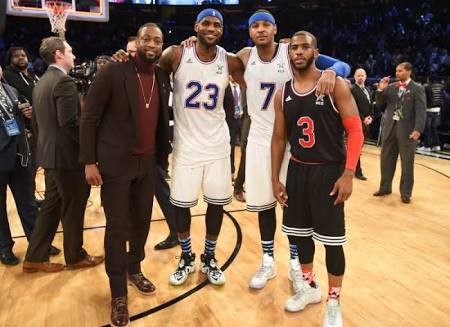 If not Cleveland, another Banana Boat reunion is possible with Chris Paul in Houston. The Rockets are legit contenders with CP3 and James Harden so definitely, Wade would consider joining brother CP3 there. But the Rockets can only offer Wade the veteran's minimum of $2.3M and they are loaded in the backcourt with Harden, Paul, Eric Gordon and Lou Williams. Not going to be easy going here too but it's a place where he can win another title.

Speaking of winning titles, the Spurs are never out of that equation. With Gregg Popovich calling the shots and the tried and tested system they have, San Antonio is always a contender. Pop absolutely loves high IQ veterans and D-Wade's mid range game fits like a shoe. San Antonio has the bi-annual exception of $3.3M to offer Wade. There will be no player issues here for sure. His minutes will be properly managed here. This is sounds like a great destination. Even Kyrie has San Antonio on his wish list.

And so now we wait for what the Bulls will do with Dwyane Wade. They say that they have not discussed it yet but they are open to the idea of a beneficial buy-out. Wade wants to win another NBA title but also may not want to part with the bulk of his salary. No team is likely going to trade for Wade's $23.8M payroll so this isn't going to be as easy as 'I'm taking my talents to South Beach' or 'I'm Going Home.'

One thing is sure though. If and when Wade hits the market, he is going to have a lot of contenders from both sides of the league going after him. He may be already 35 years old and past his athletic prime. But put him on a contender in the playoffs and he's going to be a factor. Wade's a winner and if given the opportunity, he can still make a winner.