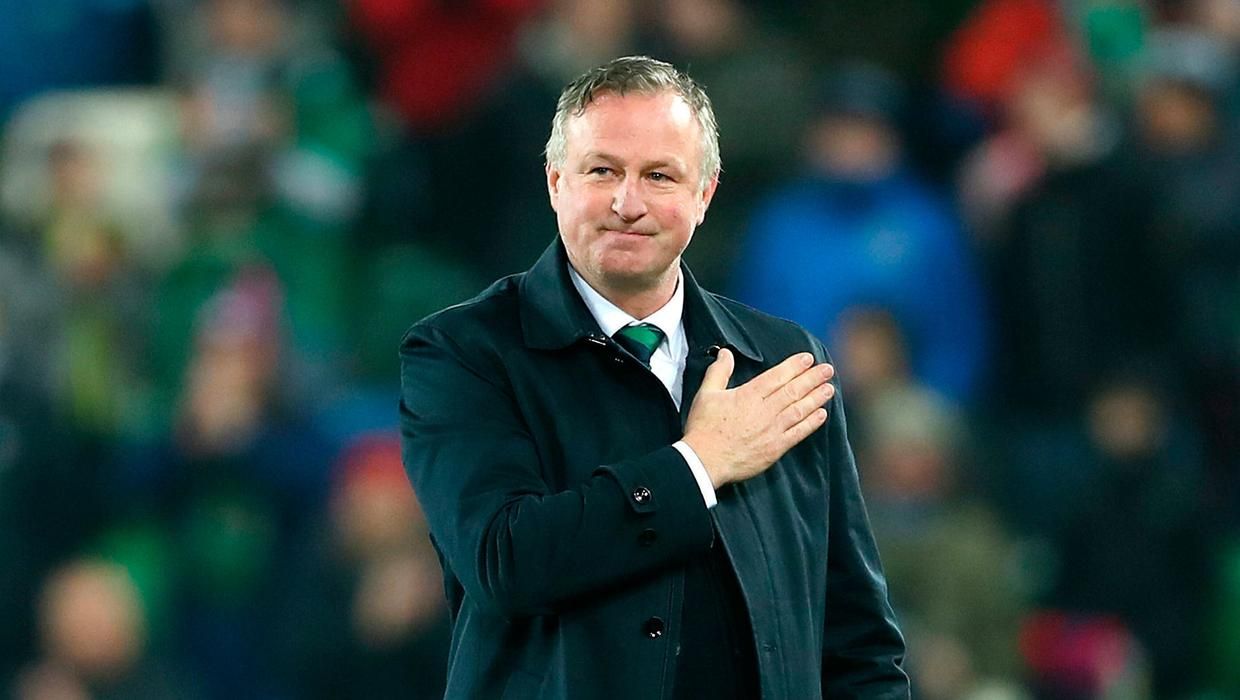 The Irish Football Association (IFA) appointed Michael O'Neill as the national team's manager in 2011. He was supposed to lead it in the Euros qualifier game against Bosnia & Herzegovina. But the former footballer left his managerial role a few days ago.

He took Northern Ireland to the Euro 2016 finals. It was the country's first major football tournament to take part in since the 1986 World Cup. Michael showed his professionalism and commitment to the national team in the competition. The players and fans have supported him since he took over the team. Some Northern Ireland soccer fans get the best football betting tips from experienced sports analysts.

Jim Shaw, the former President of IFA, David Martin, its current president and Patrick Nelson, the Chief Executive of the Irish Football Association worked with Michael during his tenure. He discussed his departure with the football association. O'Neill admitted that it has been an uphill task for him to manage Stoke City and the Northern Irish national team. Northern Ireland has competent coaches, support, and medical staff who strive to keep the players in good shape.

Michael resigned from being Northern Ireland's manager last week. He stated that he is focusing on helping Stoke City improve its standing in the English Premier League. The English club hired him in November 2019. But, he continued managing the Northern Ireland national team to help it qualify for Euro 2020. Even so, the tournament's qualification process was postponed to 2021. Northern Ireland might face Bosnia & Herzegovina late this year.

Michael said that he would be glad to manage the national team in its playoff and take it to other major tournaments. He opted to leave the team and football association in good shape to increase Northern Ireland's chance to qualify for Euro 2021. Also, it will enable the incoming manager to build up the team's success.

Stephen Robinson, Motherwell manager, and Ian Baraclough, the U21 boss are the top candidates to replace Michael. Ian has worked with several young footballers who have joined the senior team. Besides, he was supposed to partner with Michael in Northern Ireland's Euro 2020 playoff match. On the other hand, Stephen was Michael's assistant in Euro 2016 and he has worked with senior footballers in the past.

Michael started his managerial career with Brechin City in 2006. Shamrock Rovers later hired him and he helped it win the Setanta Cup and two League of Ireland trophies. Michael started managing the Northern Ireland team in 2011. He helped it reach the 2016 European Champions finals. Stoke City appointed him as its manager in November 2019.