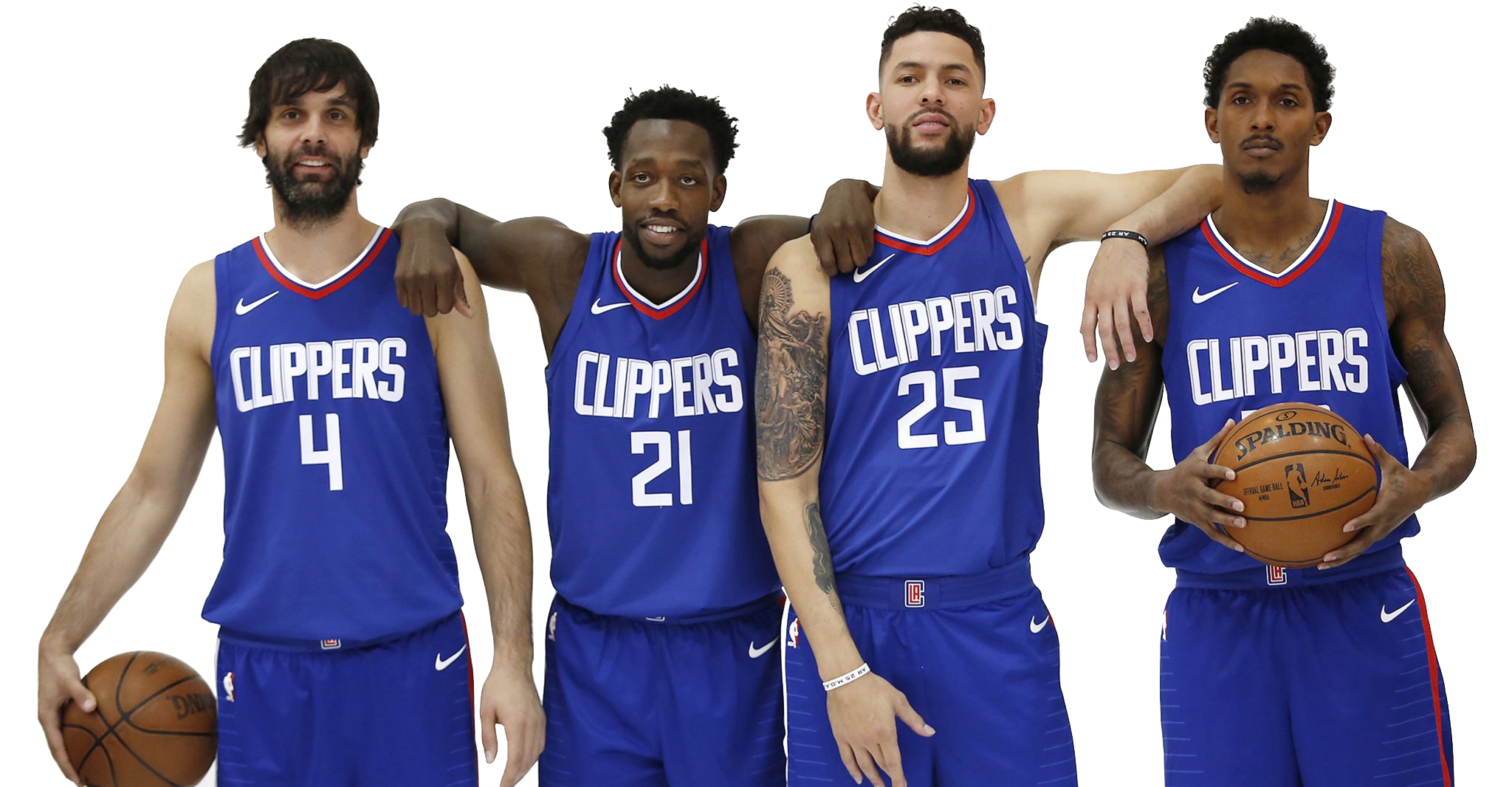 By far, this was the most exciting NBA free agency in the history of the league. We've seen trades and moves which nobody expected, and the creation of new super-teams.

Because of that, we now have several legitimate contenders for the title. Punters all over the world can't be that precise in determining their picks like before. We used to have just the Warriors and the Cavaliers as dominant sides, but now, the landscape of the NBA league is completely changed.

There are several echelons in the title race according to the expert tipsters and their seasonal previews In the first one, we have both teams from Los Angeles, along with the Milwaukee Bucks, and the odds on them winning the championship are similar with the note that the Clippers have the best prospects of winning the Larry O'Brien trophy for the first time.

At the moment, Doc Rivers' team sits at 10/3, and is considered to have the two of the best defenders in the league, who are besides that All-NBA. Kawhi Leonard was the NBA  finals MVP, while Paul George reached the finals of both the MVP and the Defensive Player of the Year ballot. When we add the already present core and one excellent coach, it is pretty easy to see why the Clippers are the No.1 favorite for the ring.

The second team on the list is their local rival, the Los Angeles Lakers. The purple and gold are boosted with Anthony Davis, who finally arrived after a huge saga which preceded his move to LA. His presence along with LeBron James, and Danny Green who is forgotten by many, backs up all those ambitions Jeanie Buss and Rob Pelinka have.

Lakers are 3/1 to win the championship, slightly ahead of the Eastern Conference champions, the Milwaukee Bucks. Besides the MVP of the league, Giannis Antetokounmpo, and the best coach Mike Budenholzer, Milwaukee finally got what they lacked the most - experience.  A deep run in the last playoffs, taught them many things, and with the quality they possess, there is no doubt that the Bucks can go all the way. Right now they are at 15/2.

The second group of the favorites is led by the Houston Rockets. Their sudden trade with the Oklahoma City Thunder shook the world, and now, Mike D'Antoni has two of the last three  MVP's at his disposal, James Harden and Russell Westbrook. They already played together in OKC, so it will be an exciting thing to see them again.

The Philadelphia 76ers are also here. Jimmy Butler left, but Ben Simmons, Joel Embiid and Tobias Harris are still there, which opens up a lot of possibilities for the 76ers. They will have more freedom and space now, which could be the jackpot.

And the last, but not the least, we have the Golden State Warriors. It is very unfair to say that the three-time champs are not as strong as before only because Kevin Durant left. Many forgot their 73-9 season without him. Yes, Klay Thompson will be out for long, but D'Angelo Russell is there to fill in that gap. These three teams have similar odds, who are starting at 7/1 and going to 9/1.

One of the most exciting seasons ever is ahead of us, and we just can't wait for it to start.