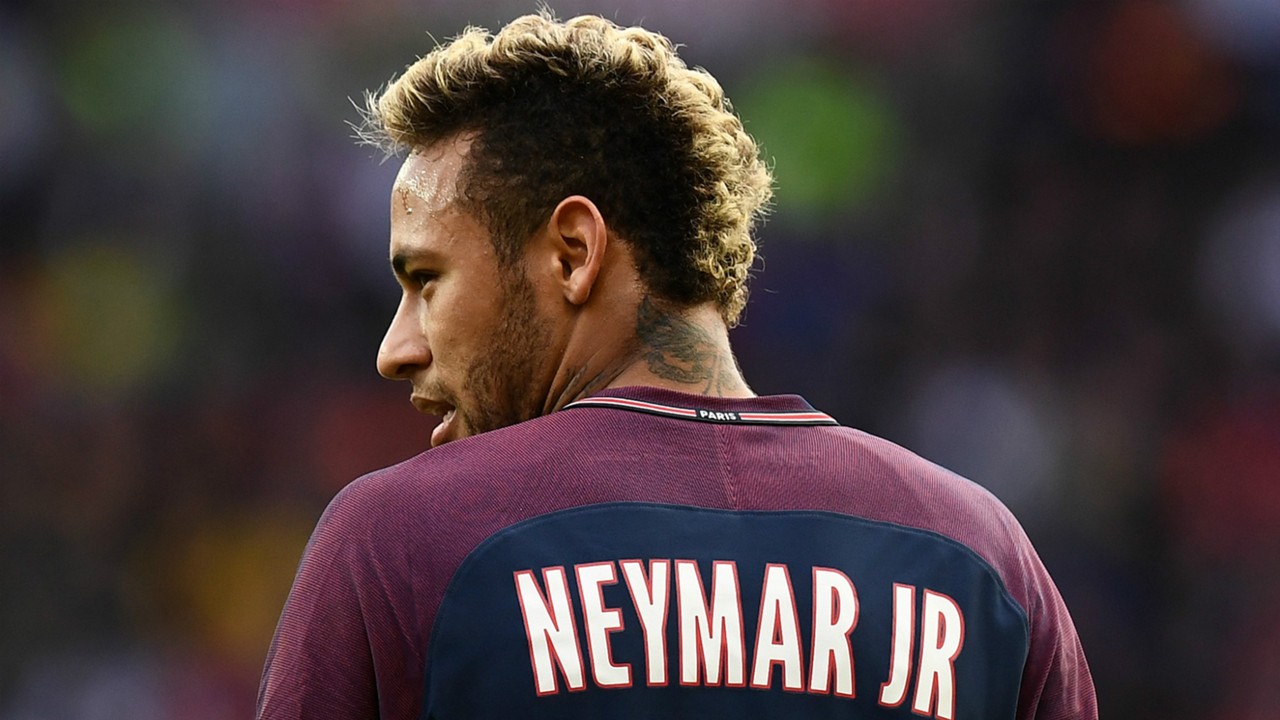 Neymar had a great season in the French top-flight as he won Ligue One’s Player of the Year award. It was a momentous achievement for him as it cemented his legacy as one of the best players of today’s generation.

His milestone, though, was a bit surprising as he missed the season’s last three months due to a foot injury. Nonetheless, it still brushed away any doubts of staying in PSG.

Dubbed as the most expensive player in the world after a jaw-dropping €200 million transfer deal from Barcelona to Paris Saint-German last summer transfer window, Neymar managed to score 19 goals out of his 20 games for PSG.

This was a huge achievement for him as it's not easy to contribute that many goals especially if you're still new to a club. If only he hadn't suffered the foot injury, then there would be no doubt that he would have given the Parisians more goals.

Neymar underwent foot surgery in his homeland, Brazil. Since then, the 26-year-old footballer missed the remaining games of the season, which prompted people to speculate on whether he will stay in Parc des Princes next season or not.

In the awarding ceremony, Neymar said that he is very happy and touched with how the season went for him. He also said that it was a huge honor to win the award.

However, he also humbled himself down as he argued that he wouldn’t have won the award if it were not for his teammates who helped him play at his best in his 20 appearances.

It’s worth noting that Neymar refused to discuss his career’s future during the awarding ceremony. This was a huge disappointment for his fans who have for months waited for any answer as to whether he would continue playing for Unai Emery.

Despite this, his response still shed a bit of hope to his fans as he said that rumors are normal every time the summer transfer window nears. But as of now, he said that he doesn’t want to talk about it.

Is he just saying it because he doesn’t want to spoil the momentous occasion? Or does it imply that he’s not going anywhere because of his lack of interest in dealing with the issue?

Neymar added that his focus as of now is not to talk about any transfer rumors or where he will play next season, but instead, is on the World Cup. He even said that all these transfer rumors are becoming annoying because he has to deal with it year after year.

Neymar winning the Player of the Year award proved that he’s the best player in the Ligue One. He beat two of his PSG teammates — Edinson Cavani and Julian Mbappe.

Marseille winger, Florian Thauvin was also among the nominees, who made 22 goals out of his 35 games.

Neymar was signed to Paris Saint-Germain for a ground-shattering transfer amount of €200 million. Though it cost the Parisians a huge sum of money, it was still for the best as Neymar’s entry helped them dominate the Ligue One all year round.

Unfortunately, their star player suffered an injury which cost them a lot in the Champions League. The result? PSG losing 5-2 on aggregate records.

As of now, the Brazilian superstar is recovering from his foot injury and is hoping to play at the World Cup in Russia. However, many doubt if he will make it knowing that the competition is only a month away.

Meanwhile, PSG President Al-Khelaifi rejects any talk of transfers as he said that he is 2,000 percent sure that Neymar will stay. He also added that all these transfer rumors had been around since October, and they're mostly coming from Spanish media who are just hoping to entice the Brazilian superstar to head back to La Liga.

Al-Khelaifi also said that he doesn’t have the time to deal with these hearsays, and concluded that he is very sure that Neymar will continue playing for Paris Saint-Germain next season.

It’s worth noting that this season wasn’t only dominated by Neymar, but the entire PSG arsenal as well. Take for example Mbappe who won the Best Young Player of the Year award. It was a huge accomplishment for him as he defeated Houssem Aouar, Tanguy Ndombele, and Malcom for the title.

Responding to the questions about his recent accomplishment, the 19-year-old said that he had a great season as he was able to adapt quickly in the club despite the fast-paced training campaign and gameplay.

Mbappe is a newcomer to the PSG squad as he just joined them last August on loan from Monaco. But based on his current performance, it's expected that his stay in Parc des Princes will be permanent. Sports analysts even believe that he might be offered a transfer fee of €180 million and even above.

Mbappe scored 13 goals in Ligue One and won the same Young Player of the Year award last season when he led Monaco to the title. This has a huge effect on Neymar’s career because having excelling players like Mbappe would surely make him want to think twice of leaving.

Neymar might be one of the best players of today’s generation, together with Cristiano Ronaldo, Messi, and Mo Salah. Unfortunately, he's not in his best physical condition due to his foot injury.

In an interview, the Brazilian said that he is “nervous” and “scared” whether he will make it in time for the World Cup. He is tasked to lead Brazil’s offense after he was officially confirmed to be part of Tite’s 23-man squad.

Brazil’s opening match is on June 17 against Switzerland, and up until now, Neymar’s presence in the field is still in doubt.

In another interview, the forward said that he doesn’t want to aggravate his injury, but at the same time, also won’t like to disappoint his fans if ever he won’t play with Brazil. His fifth metatarsal was fractured during their matchup against Marseille last Feb. 26, which is a pretty serious injury.

Because of this, Neymar is still having doubts whether he’ll be fit to play with Brazil.

The Brazilian said that he knows his fans are nervous about his situation, but no one’s more nervous than his self. He also reiterated the importance of his presence in the World Cup as he is highly depended upon by his fellow citizens to help the team win this year’s title.

Neymar was absent during their faceoff against Can last Saturday. But despite his absence, he is still active in his training and workout sessions so that he could maintain his fitness and be fully prepared for Kiev this summer.

The former Barcelona player also said in another interview that the doctor’s diagnosis had a big help to his recovery as it calmed him down after knowing how long the recovery process would take. Neymar is currently reported to be on a light ball training that’s matched with a few passing and shooting drills.

The Brazilian sensation plays a huge part in PSG’s offense due to his prowess in making key passes, doing through balls, and hitting set pieces. These are what Unai Emery needs, knowing that he’s more focused when it comes to quick attacks and sudden line shifts.

Edinson Cavani and Marco Verratti’s presence in the forward and midfield positions complements Neymar’s as the trio could work together in creating triangle attacks. After all, they’re both skilled in lay-offs and dribbling.

Transferring to another club will be a huge waste especially that he already has a strong connection and chemistry with these players. A transfer would just put him back to zero, a situation which he surely won’t be happy with.

Though he doesn’t dive into tackles that much, there’s still no problem about that as Hatem Ben Arfa and Adrien Rabiot can take care of those.

With this, it's safe to say that Neymar has all the resources to help him get greater glory with PSG. Though he's still in the process of adjusting, there's no doubt that he will perfectly sync well with the team. That might then be the main reason why he’ll stay with the Parisians.