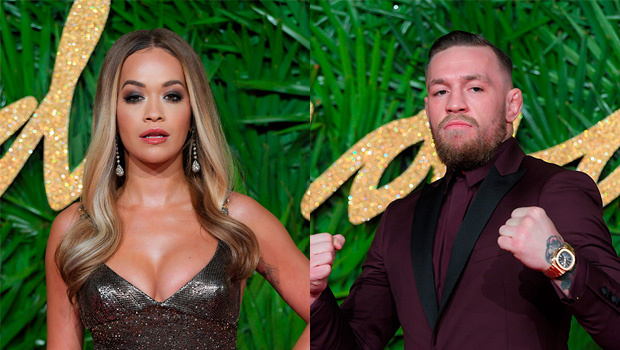 UFC superstar Conor McGregor has always been headline material, no doubt about that. But in recent months, the Irishman has been on the front pages recently for the wrong reasons.

McGregor had two run-ins with UFC Mark Goddard recently - one in the UFC and another at Bellator. McGregor was also reportedly involved in a punching incident linked to the Irish mafia, which resulted to a $900K bounty on his head. Most recently, McGregor made an appearance at the Blanchardstown District Court to settle a speeding ticket.

Now if those aren’t enough, McGregor is yet involved in another issue.

It wasn’t the sitting next to each other nor the photos that caught the media’s attention. It was the caption which the singer placed on her IG post: 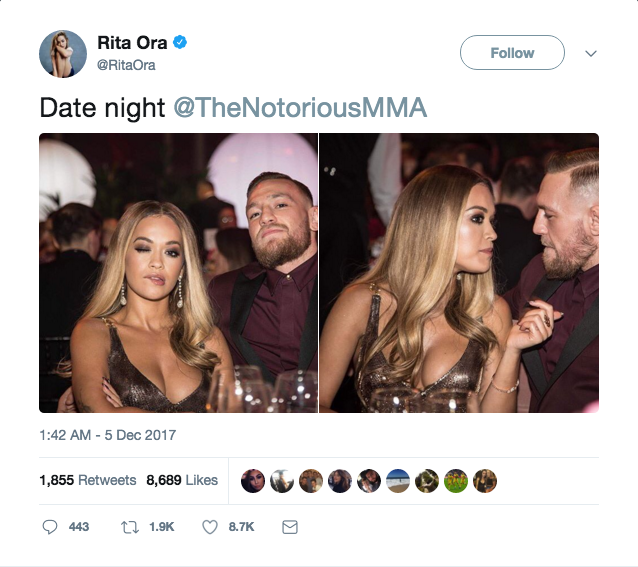 In this high tech age, nothing really happens until something reaches Instagram. That’s the power of social media. In this case, an innocent ( ??? ) post by Rita Ora has resulted in a backlash against the singer and a controversy involving McGregor. Immediately after the post went online, Ora became the target of criticisms from all over the web. From as light as branding her as disrespectful to strong words condemning her as a homewrecker.

The photos didn’t prove anything inappropriate but Ora labeling it as ‘date night’ started the issue. 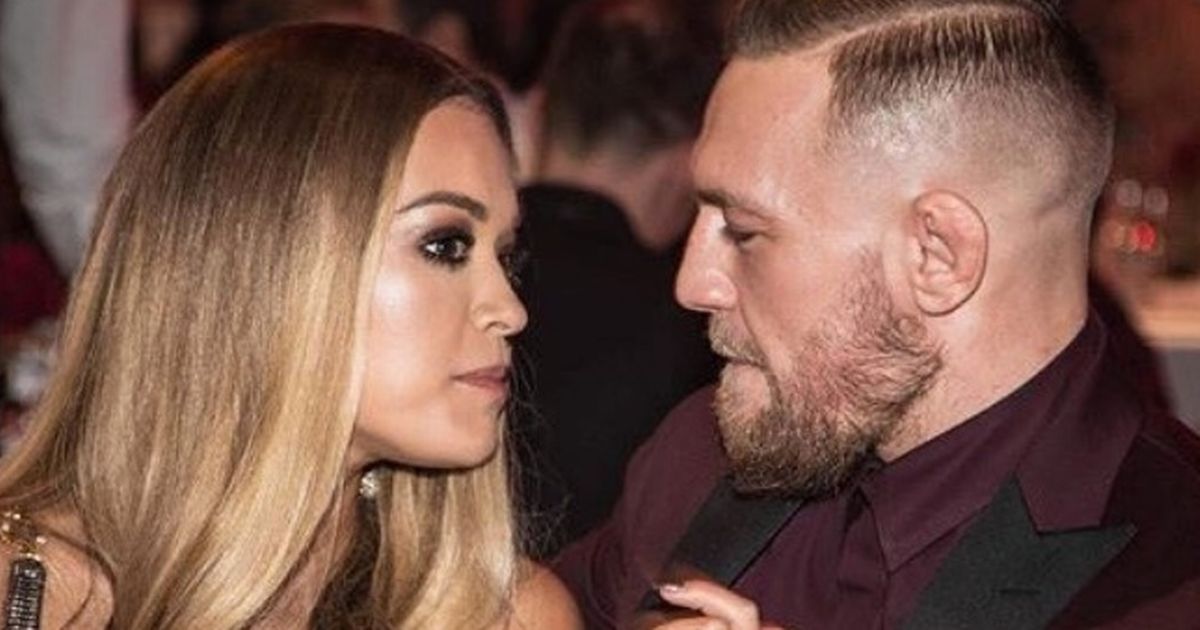 According to Ora’s publicist, ‘Date Night’ was just a figure of speech which the singer used in her post. There was nothing more to it than just the photos. During the same event, Ora also posted a photo of herself and fashion designer Donatella Versace and the singer referred to the fashion designer as ‘my real date’:

Last night with my real date 💛❤️⭐️⭐️😍 @donatella_versace thank you I love you so much! Thank you for being an inspiration for not only me but every woman in the world to. You do so much for so many of us and your loyalty and support is like no other! Nobody deserves the icon award more then you. Thank you 100 times over!! Big kiss!!

So who was dating who, really? Ora also posted a photo of her and musician Andrew Watt, her rumored boyfriend. The photo was captioned ‘Last Night’ and was book ended by a couple of emoji love hearts:

Some reports say this was Ora’s confirmation of her relationship with Watt, which has long been running around the mill. But because the post came after the backlash on the McGregor issue, critics say it was done to save face. 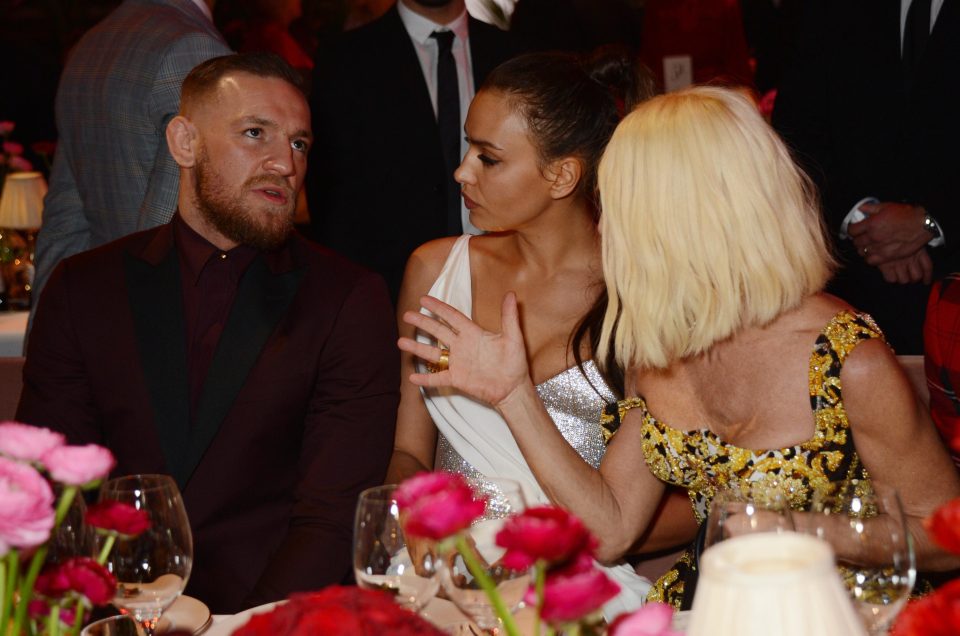 So McGregor is living up to his monicker ‘The Notorious One’. But Conor Mac didn’t go to London specifically to cuddle up with the chart-topping singer. In fact, McGregor earlier posted on his own Instagram account that he was attending the event because of Donatella Versace:

Top of the morning to all my fans around the world! Today is the day! Today is your day! Today is OUR day! See you all tonight for the celebration of fashion icon @donatella_versace! I am excited and honoured to accompany miss Versace tonight as she is celebrated as the fashion queen she is ❤️

It just so happened that Rita Ora was there too. Not Rita’s fault either. In all fairness, the photos of McGregor and Ora don’t show anything more than friendship ( ??? ) but because McGregor is in a long-term relationship with childhood sweetheart Dee Devlin, the photos caused such an uproar. Not McGregor’s fault though. Just the wrong choice of words by Rita Ora. Or is it just people putting meaning to an innocent IG post?

Here are the rest of the photos of the pair during the event: 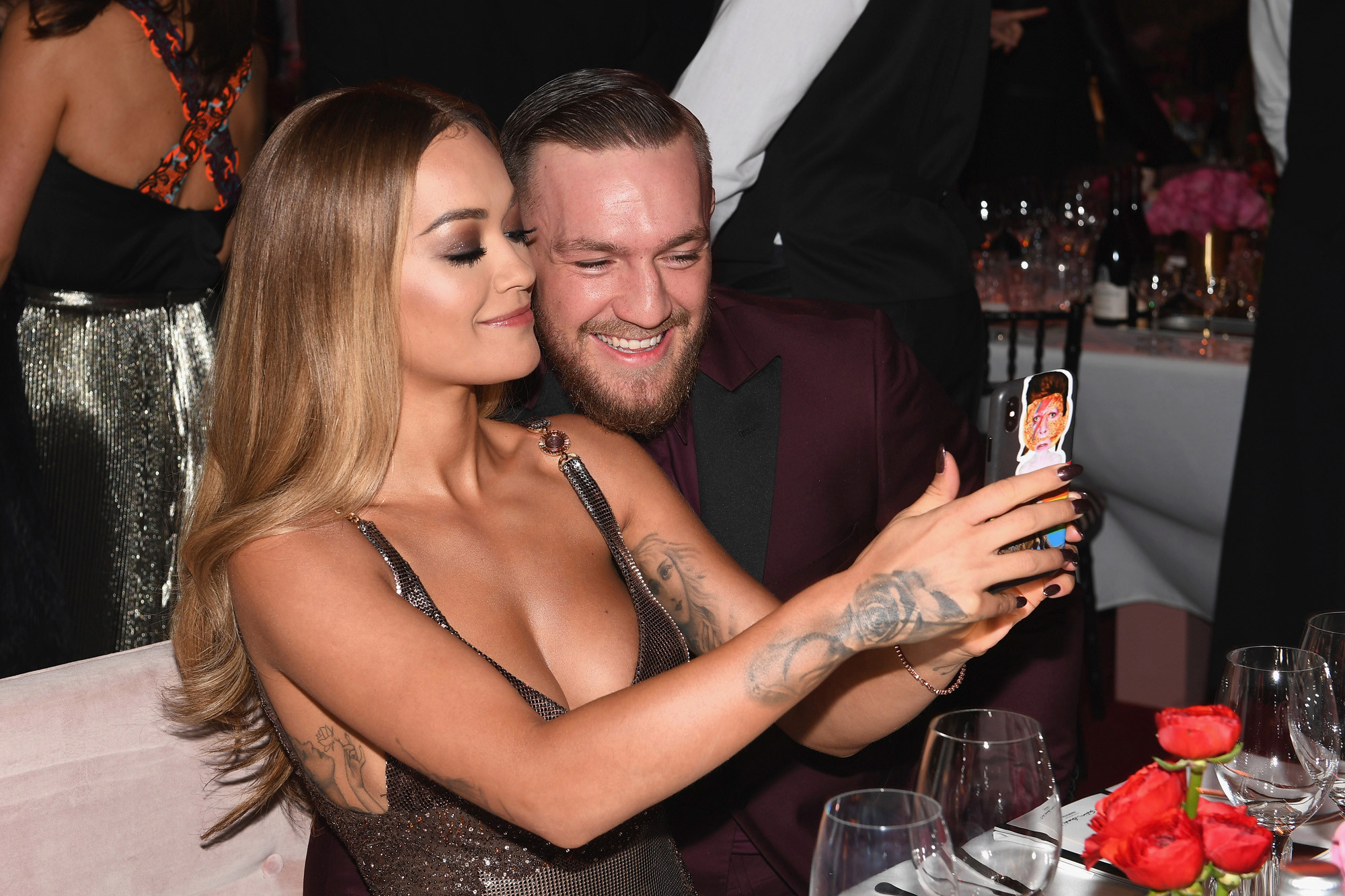 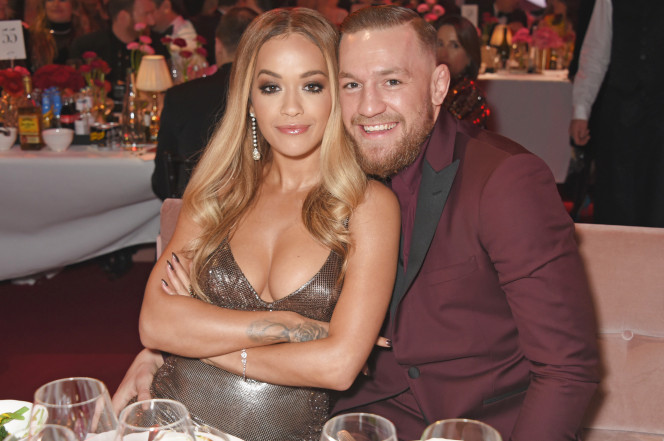 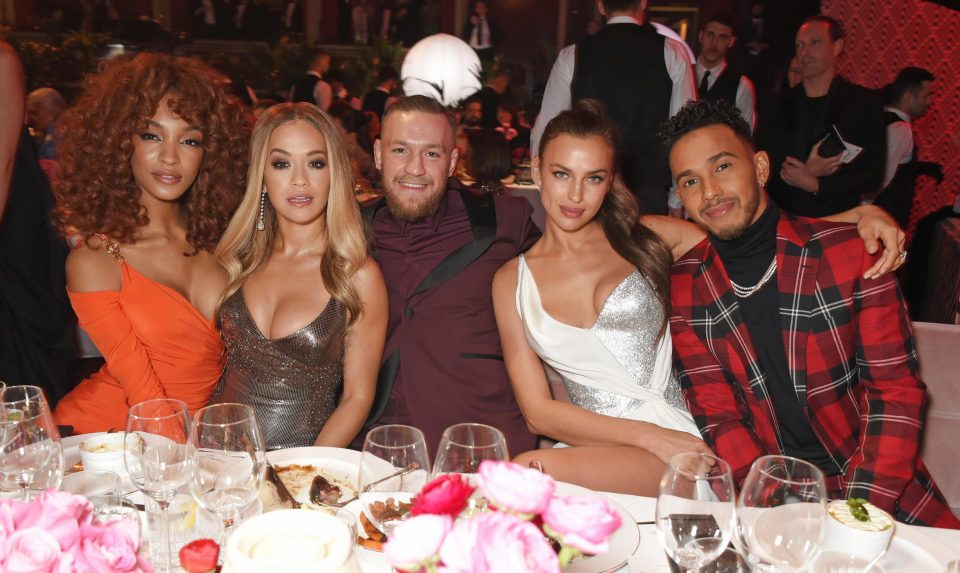 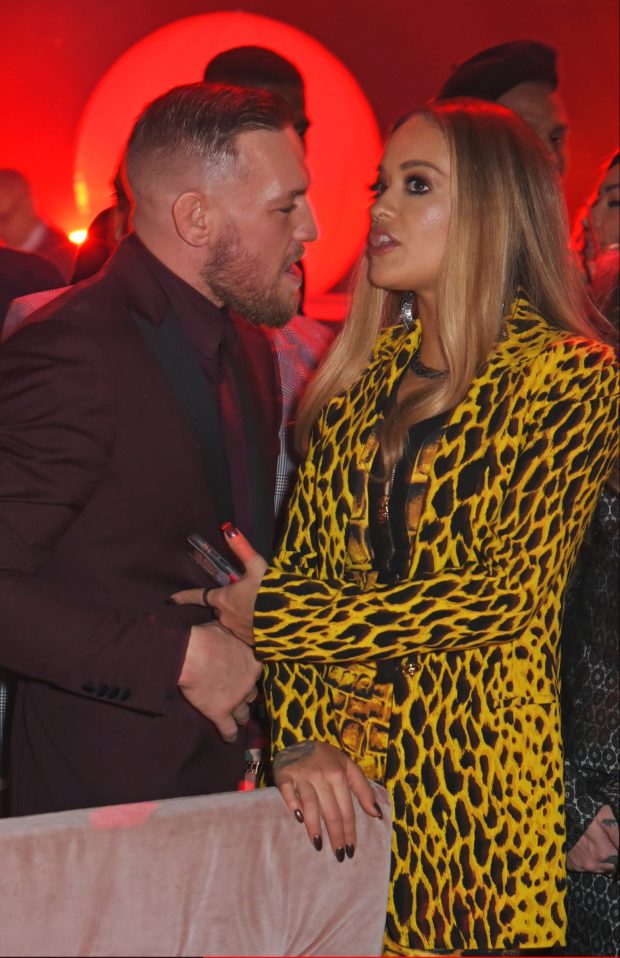 Cozy? Yes, but nothing inappropriate really.Perhaps it’s just people and the paparazzi putting malice in something very casual. Well maybe because both are celebrities and sure headline grabbers. But perhaps more than the controversy caused by Rita Ora’s ‘date night’ post, the reaction of McGregor’s teammate and sparring partner stole the show. 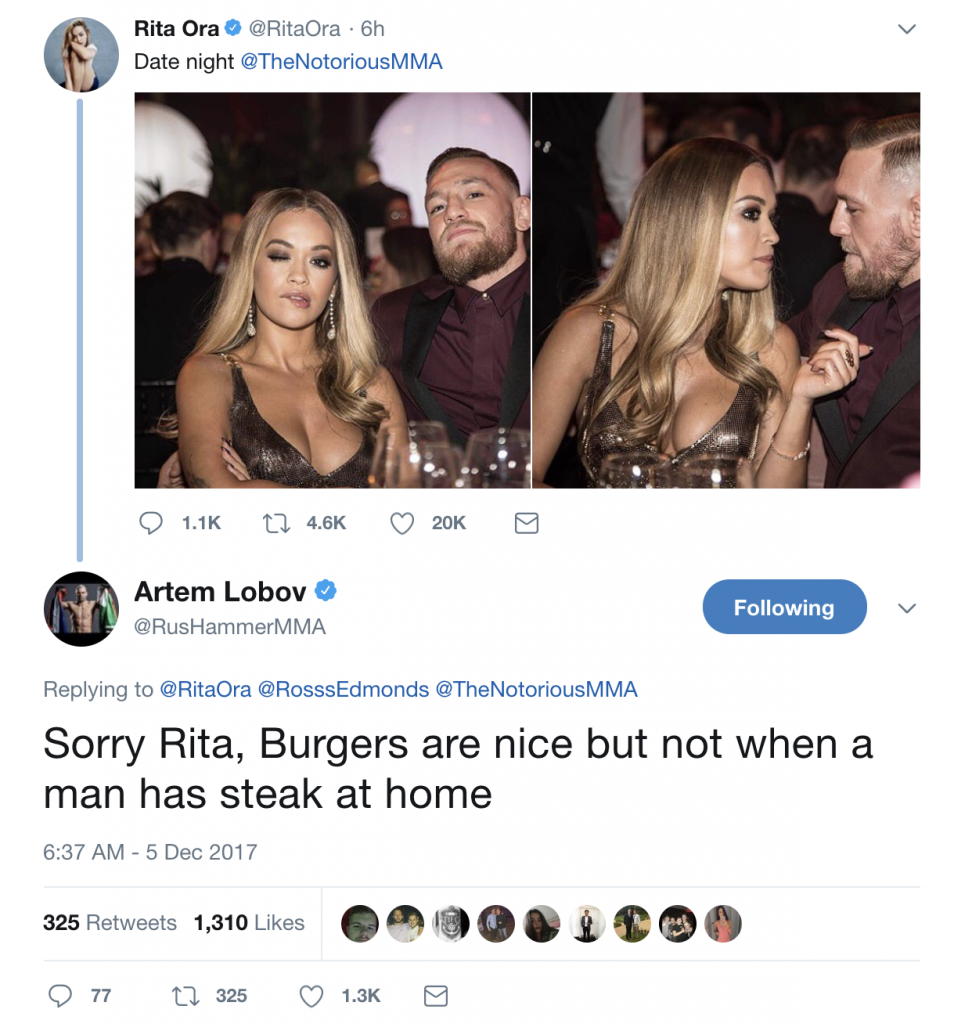 The Russian Hammer nailed it hard with a hammer. It was a savage reply from Conor’s teammate, perhaps the most popular shade thrown at Rita Ora for this issue. But would Artem Lobov say no to those burgers if they’re offered to him?

Going back, the issue seems nothing more than a publicity stunt. Ora’s boyfriend was on hand and it would be impossible for him to let McGregor have those burgers with him around. Unless of course they’re in an open relationship or something like that. That’s another story, though.

For now, McGregor has walked away unscathed from all the controversies that he’s been involved in. This one’s too petty to hurt the Irishman’s image. Perhaps he has to worry more about the Irish mafia, if that story is true. 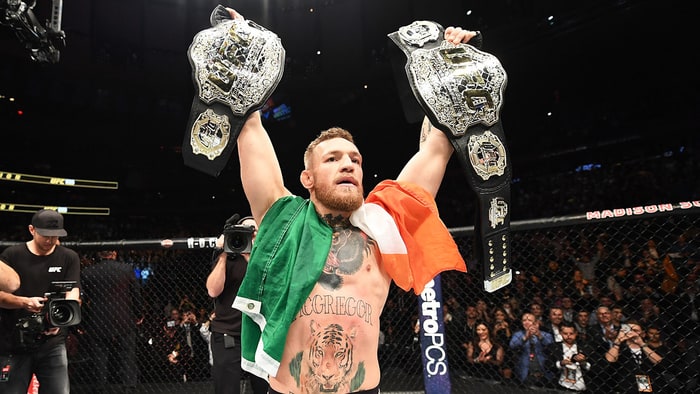 Meanwhile, the MMA world awaits the return of McGregor. He has not fought in over a year, with his last appearance his UFC 205 win over Eddie Alvarez in November 2016. Since then, McGregor’s only fight has been outside the UFC octagon - a boxing match against Floyd Mayweather Jr. in August. McGregor lost that fight but he reportedly made a $100M for fighting Money Mayweather.

UFC President Dana White recently said that McGregor may not fight again. With his Mayweather bounty, you can’t blame him. With controversies here and there though, McGregor remains very relevant and UFC fans want him to return to the octagon to finally defend his remaining title before he gets stripped again.