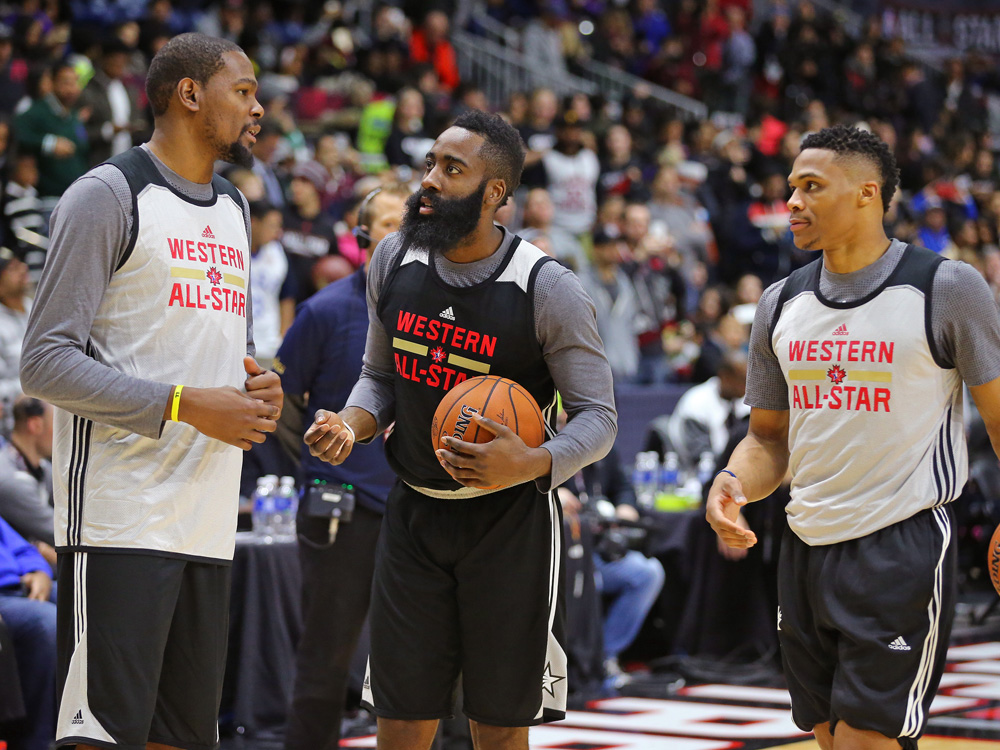 There is still a chance that Russell Westbrook, Kevin Durant and James Harden will be teammates again in the NBA. No, not in Oklahoma City. Neither in Golden State. And not especially in Houston. The three former OKC Thunder teammates could join forces again in the 2018 NBA All-Star Game. Yes, that’s not a typo.

But the recent All-Star games have been reduced into a scoring affair. The Western All-Stars scored 192 points in 2017 and 196 points the year before. The reason behind these astronomical output is that teams would rather outscore each other rather than play defense. After all, it’s just an exhibition game. Not anymore.

East vs West No More

In an attempt to bring back competitiveness to the NBA’s midseason showcase, the NBA and the National Basketball Players Association announced on Tuesday that the league will be ditching the traditional East vs West format of the NBA All-Star game starting this season.

Under the new format, the top fan vote-getter from the East and the leading fan vote-getter from the West will be named as the two team captains for the All-Star game. Each captain will select the 11 remaining members of his team from a pool of 22 other All-Stars, regardless of Conference affiliation. The selection process will be Draft style although the league said it will announce the Draft specifics at a later date. 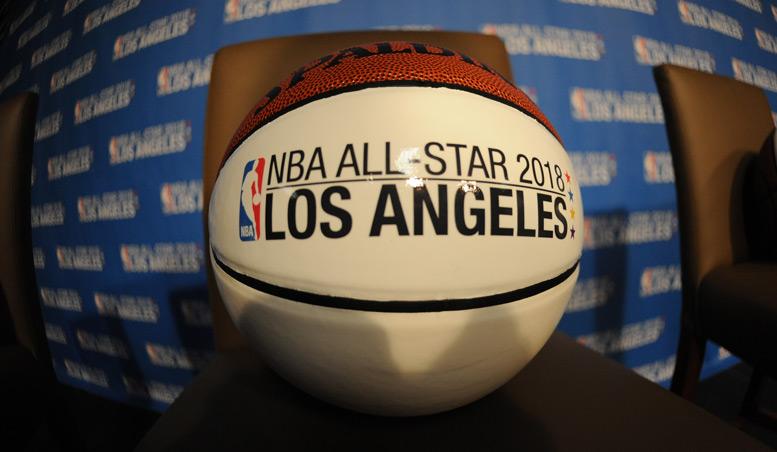 The 24 All-Stars will still be selected using the existing process, with 12 players from each conference earning spots on the All-Star squads. The 10 starters, composed of two guard and three frontcourt players per conference, will still be chosen by a combination of fans votes ( 50% ), players votes ( 25% ) and coaches vote ( 25% ). The remaining 14 players will still be picked by the NBA head coaches, with each coach voting for 2 backcourt, 3 frontcourt and 2 players at any position in their respective conferences. 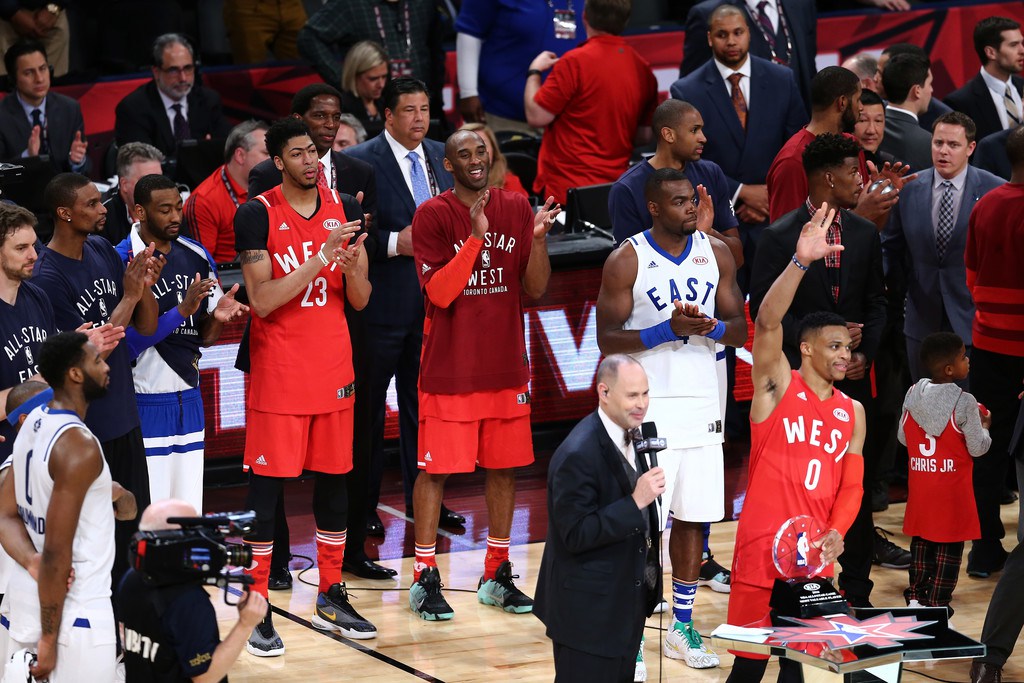 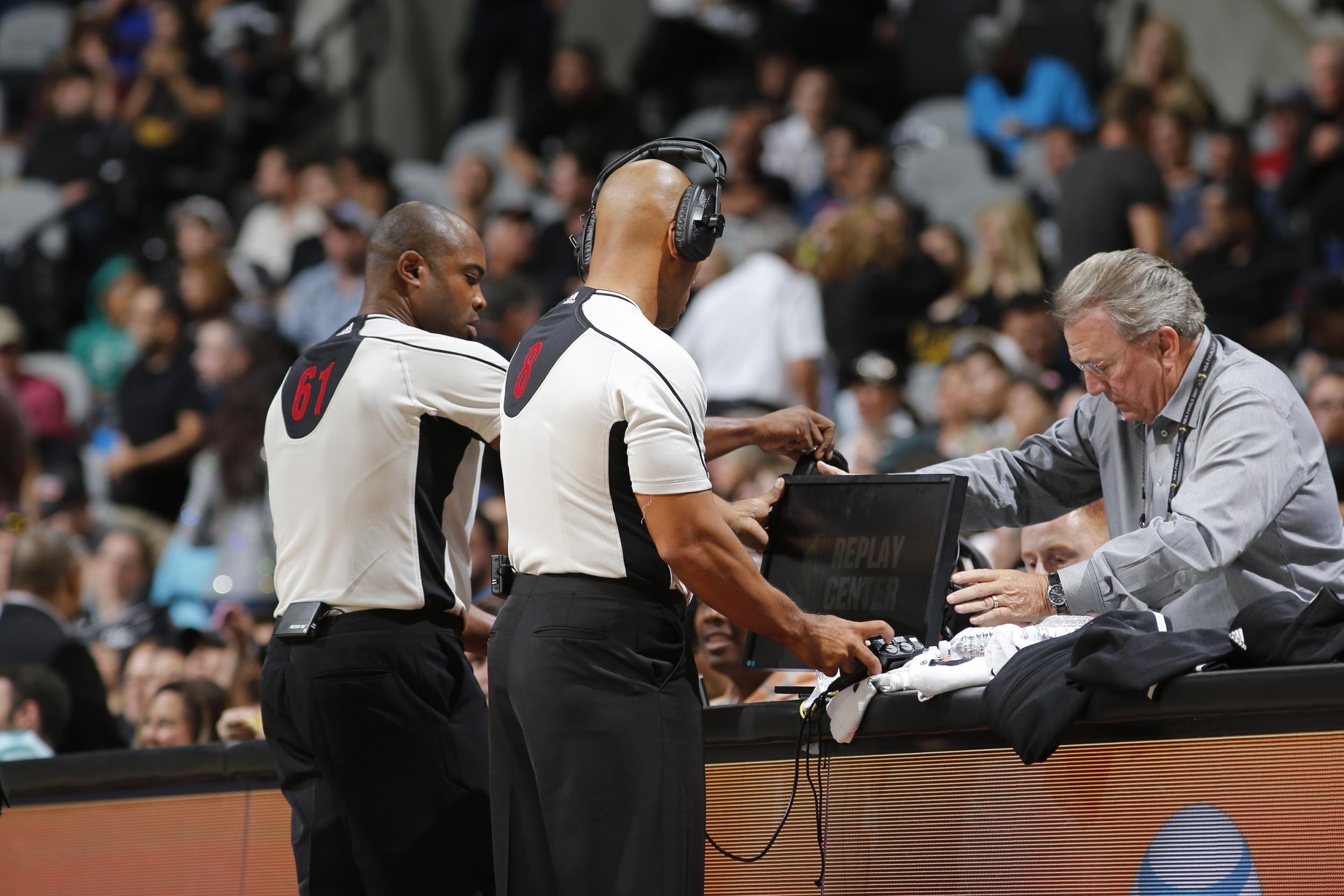 The change in the All-Star Game format is just one of the many changes the NBA will implement at the start of the 2017-18 NBA season. The NBA also made revisions for rules on timeouts and game flow:

● Each team will have seven timeouts per game, with no restrictions per half.
● All team timeouts will be 75 seconds. In the previous format, “full” timeouts were 90 seconds and “20-second” timeouts were 60 seconds. Both “full” and “20-second” timeouts have been replaced by team timeouts.
● All four periods will have two mandatory timeouts, which will take place after the first stoppage under the seven- and three-minute marks.
● The under-nine-minute mandatory timeouts in the second and fourth periods will be eliminated.
● Each team can enter the fourth period with up to four team timeouts.
● Each team will be limited to two team timeouts after the later of (i) the three-minute mark of the fourth period or (ii) the resumption of play after the second mandatory time out of the fourth period.
● Each team will have two team timeouts per overtime period; previously teams had three.
● Referees will assess a delay-of-game violation if a free throw shooter ventures beyond the three-point line between attempts.
● Halftime will last 15 minutes for all games, beginning immediately upon expiration of the second period. A delay-of-game penalty will be issued if a team is not ready to start play at the expiration of the halftime clock. 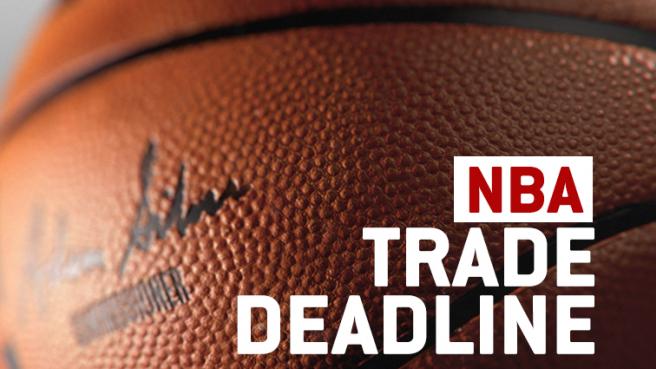 Back-to-back games have also been reduced for the third straight season, with teams playing just 14.9 back-to-backs during the 2017-18 season. The NBA’s schedule has also been modified to ensure that no team will play four games in a five day period.

The NBA has also approved a tweak in its Draft Lottery system that will discourage ‘tanking’ among the bottom teams. With all these new enhancements the future looks good for the NBA.