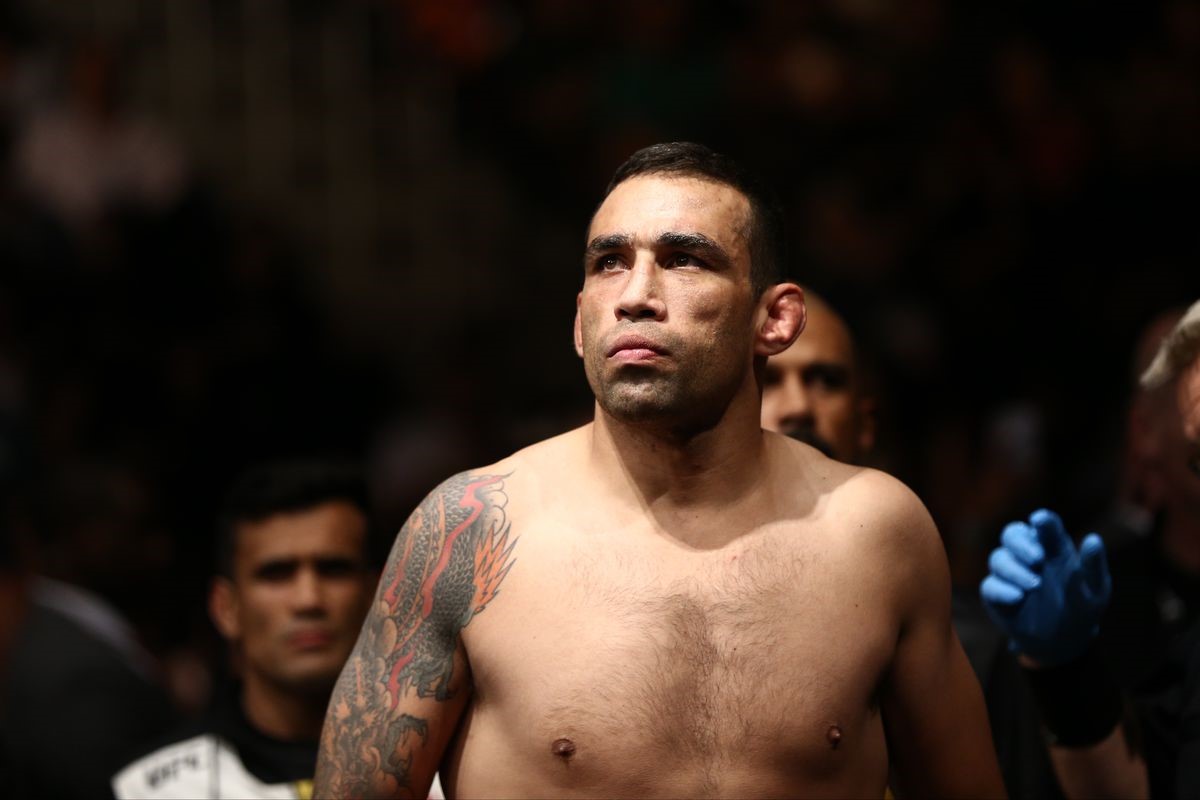 The test was conducted in connection with Werdum’s bout with Alexey Oleinik at UFC Fight Night 136 which is scheduled for September 15, 2018. That fight was scheduled to be the headliner of the Moscow event. Werdum was later replaced by Mark Hunt.

Per The USADA statement released on September 11, 2018:

“USADA announced today that UFC® athlete Fabricio Werdum, of Redondo Beach, Calif., has tested positive for a prohibited substance and received a two-year sanction for his anti-doping policy violation. Werdum, 41, tested positive for trenbolone and its metabolite epitrenbolone following an out-of-competition urine test conducted on April 25, 2018. Trenbolone is a non-Specified Substance in the class of Anabolic Agents and prohibited at all times under the UFC Anti-Doping Policy, which has adopted the World Anti-Doping Agency Prohibited List. Werdum’s two-year period of ineligibility, the standard sanction for a first offense involving a non-Specified Substance, began on May 22, 2018, the date his provisional suspension was imposed.”

Werdum tested positive for Trenbolone, a steroid which is being used for clinical and veterinary purposes. It is a non-specified substance in the class of anabolic agents and is banned by the USADA which runs the UFC’s anti-doping program.It should be noted that Werdum’s suspension began on May 22, 2018 or the day he was flagged. That means that Vai Cavalo will be eligible for reinstatement on May 22, 2020.

One More Run At Title 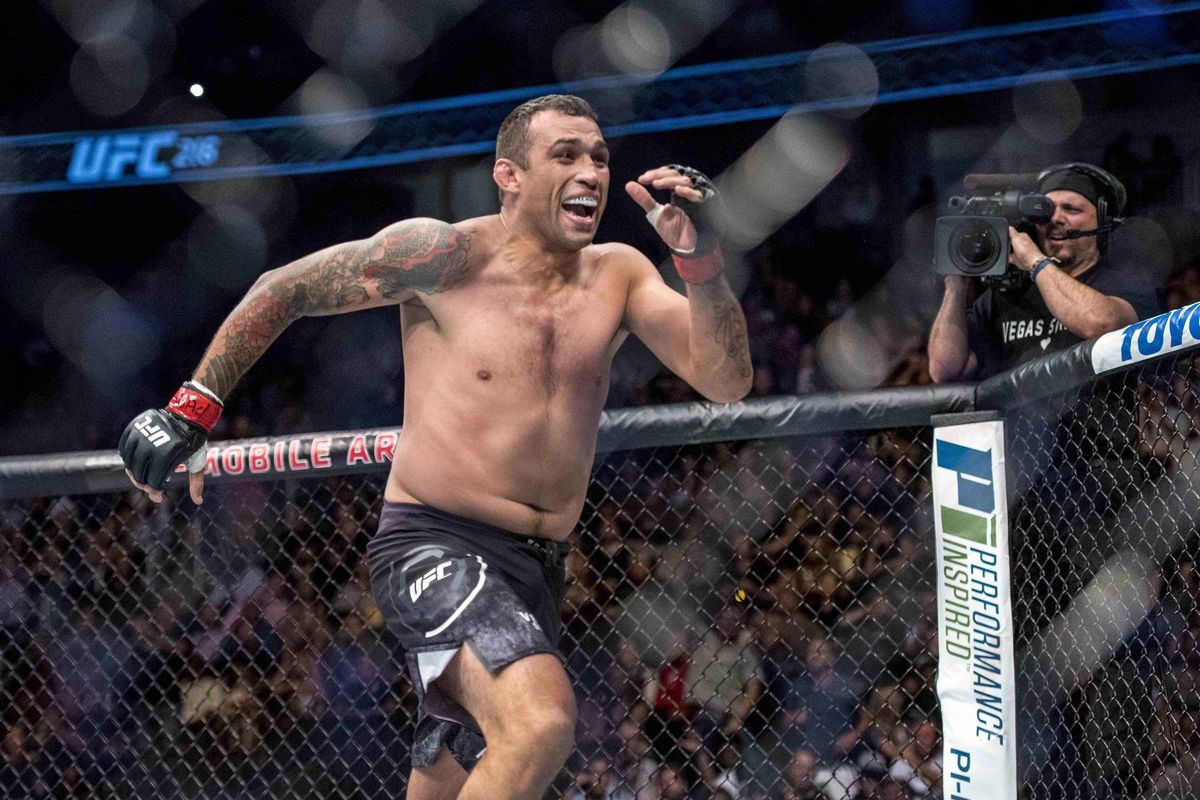 The suspension is a big blow to Werdum’s career as not only is he getting up there in age but he was also coming off a devastating 4th round knockout loss to former Bellator Heavyweight champion Alexander Volkov at UFC Fight Night 127 last March 17, 2018. The Oleinik bout was supposed to be his bounce back fight as Werdum was looking for one more run at the heavyweight championship.

Werdum won the interim UFC heavyweight title by knocking out Mark Hunt at UFC 180. He then unified the belts by submitting two time UFC heavyweight champion Cain Velasquez at UFC 188. However, Werdum immediately lost the belt in his first title defense held in his native Brazil. Werdum suffered a shocking first round knockout loss to Stipe Miocic at UFC 198.

Vai Cavalo has since struggled to string up wins for himself. After winning a decision over Travis Browne at UFC 203, he lost on points to Alistair Overeem at UFC 213. Werdum was booked to fight Derrick Lewis next but ended up submitting replacement opponent Walt Harris. Werdum finally won two in a row after he defeated Marcin Tybura in November 17 but then in his next fight, he ran into Volkov.

Not A Case Of Misunderstanding 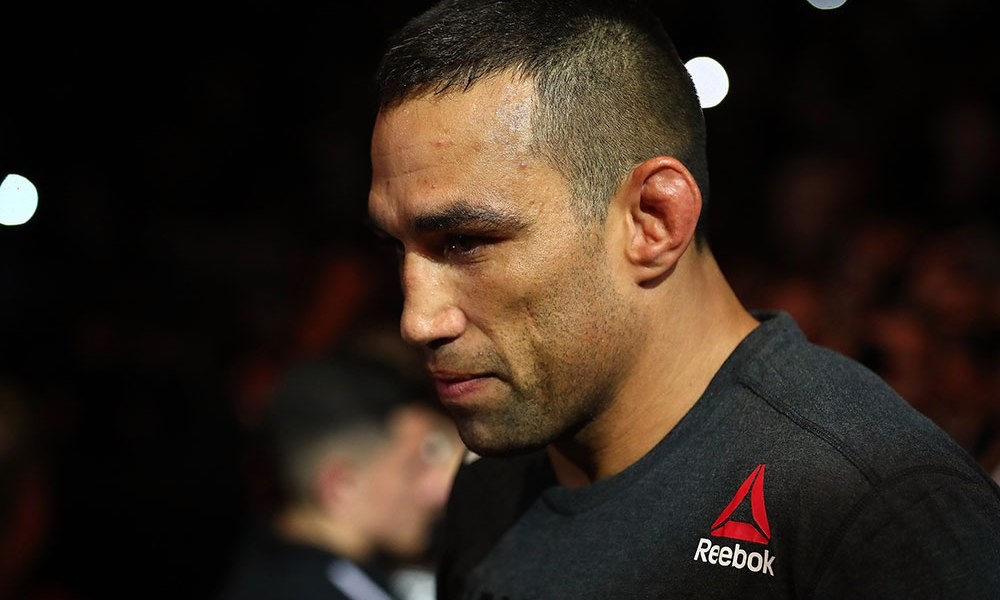 A month after he was flagged by the USADA, Werdum released a statement that it was probably just a case of misunderstanding as he is extra careful with the supplements that he takes. Said Wedrum:

“I am working with my team, the UFC and USADA to understand what happened,” Werdum wrote on Instagram. “I’ve always been careful with everything I take and I’ve always supported a clean sport. We will work hard to solve this misunderstanding and I hope soon to be able to go back to the Octagon and do what I love.”

So much for it being a misunderstanding. The suspension means that Werdum will be 43 years old when he is eligible to return to action in May 2020. By that time, Father Time will be working against him (as if it’s not yet now) and given the length of the suspension, the landscape of the heavyweight division will be totally different from what it is today.

Werdum thus joins a list of former UFC champions from Brazil who have been suspended for doping. Former UFC middleweight champion Anderson Silva is still serving a one year suspension after popping for methyltestosterone metabolites and hydrochlorothiazide during a drug test in October 2017. He will be eligible for reinstatement on November 10, 2018. Silva was also previously suspended in 2015.

Werdum’s fellow former heavyweight champion Junior Dos Santos was also flagged for a doping violation in 2017. However, Dos Santos was given a reduced sentence of six month because it was determined that he took a contaminated supplement sold at a Brazilian pharmacy.

Lyoto Machida, another former UFC champion, was suspended for 18 months in 2016 after testing positive for keto-dehydroepiandrosterone (7‐keto‐DHEA). The Dragon returned to action earlier this year and has fought twice in 2018. Former UFC featherweight champion Jose Aldo was also involved in a bizarre incident related to drug testing in 2015. Although Junior was ultimately declared as clean, the incident led to speculations that Aldo, like many Brazilians are suspected to be, was doping.

As for Werdum, it remains to be seen what his next move is going to be. Werdum’s career is one for the books as he is the first man to ever submit both Fedor Emelianenko and Cain Velasquez. Vai Cavalo can retire tomorrow with a resume that would put him among the best heavyweight fighters of all-time. For sure, his legacy is secure but he doesn’t want to be remembered for that knockout he suffered against Volkov.