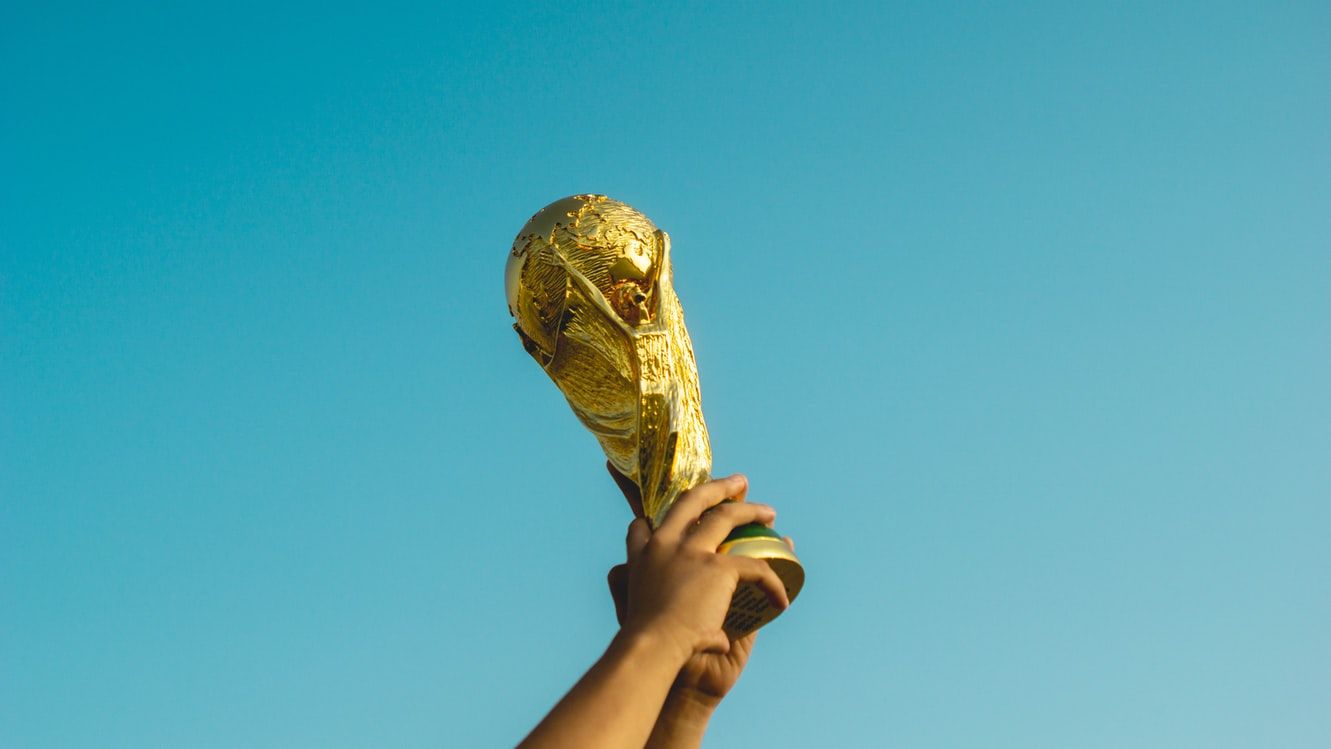 Whisper it quietly – but the football World Cup 2022 is now less than 12 months away. Although the qualification process is not yet complete, many major names have already booked their place in Qatar for the biggest tournament in international football. So who among them is likeliest go home with the trophy? Here’s our assessment of the main candidates.

As reigning world champions, it’s hard to look past Les Bleus repeating the feat next time around. They suffered an anti-climactic European Championships in the summer, exiting at the Round of 16 stage after a breathless match against Switzerland. Despite that disappointing performance, it’s the opinion of many people that they boasted the most talented squad at the tournament. With more big game experience under the belt of stars like Kylian Mbappe and Kingsley Coman, they’ll surely be a force to be reckoned with in Qatar.

Often considered the spiritual home of football, Brazil are never very far from the conversation when it comes to discussing tournament favourites. While previous squads have been accused of sacrificing defensive solidity for attacking flair (and, on occasion, vice versa), the blend of stability and skill in the current selection seems perfectly balanced to go all the way. They’re also coming straight off the back of an excellent qualification campaign, in which they sealed their place with six games to spare and are yet to taste defeat.

According to the official FIFA rankings, Belgium are the no. 1 team in the world – and that’s a position they’ve held for over three years now. Nonetheless, the only major trophy they’ve ever captured is an Olympic gold medal in 1920. They’ve yet to reach the final of either the Euros or the World Cup, though their semi-final (and third-place finish) last time around at Russia 2018 is their best performance on the global stage to date. With time running out for this supposed “golden generation”, can Belgium go one better in the Middle East?

The English Premiership is often lauded as the best league in the world – and its national team is absolutely packed with stars from the division at the present time. Whether its talismanic striker Harry Kane, exciting midfield talents Jack Grealish, Phil Foden and Jadon Sancho or the embarrassment of world-class riches at full back they boast in Trent Alexander-Arnold, Reece James, Kyle Walker, Luke Shaw and Ben Chilwell, England certainly have the pedigree to compete – but do they have the mental fortitude? They’ll be hoping to prove the doubters wrong after narrowly missing out on European glory in the summer.

The team which finally vanquished England at Euro 2022 is not even guaranteed to feature at Qatar 2022! Reigning European champions Italy set a new world record for 37 games unbeaten earlier this year, but things haven’t gone quite to plan after losing their first home match since 1999 against the Spanish in October. After labouring to a 0-0 draw with Northern Ireland in their final qualification game, the Azzurri were pipped at the post by Switzerland and will now face two play-off games if they are to get a crack at the World Cup.

The knockout format of international tournaments means that pedigree can go out of the window and everything can come down to the performance on the night – but the smart money would bet on one of the five aforementioned teams lifting the trophy in December 2022.