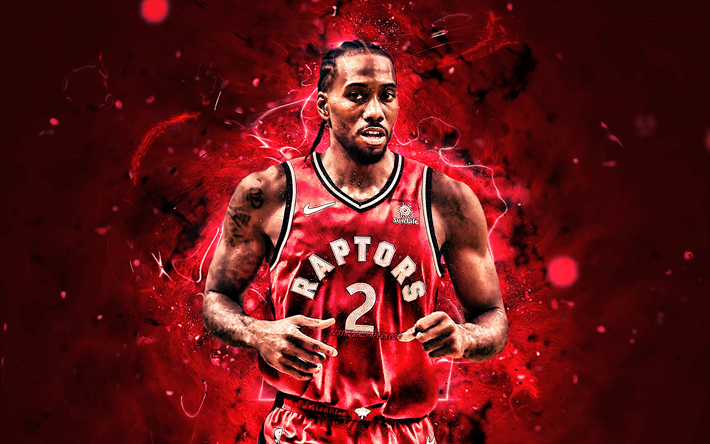 Why Kawhi Made The Right Decision

In one of the most highly-anticipated free agent decisions of all time, Kawhi Leonard chose to go home and sign with a California team, but not the one that most had expected.

Leonard had been long rumored to be eyeing to play for his home state after this season and when all was said and done, he did. Even when he was still with the Spurs, Leonard was believed to have preferred a trade to Los Angeles and even after turning Toronto into a champion city this past season, he still pursued his dream. However, it wasn’t exactly what everybody was expecting.

Kawhi was supposed to be the third superstar for the Los Angeles Lakers who weeks before the free agency began, secured an agreement with the New Orleans Pelicans to acquire star forward Anthony Davis in a trade that would let him play alongside LeBron James in purple and gold. Leonard was to complete the next super team in the NBA after the collapse of the Golden State Warriors. But it wasn’t meant to be.

On the day Leonard was supposed to meet the Lakers, he also booked a meeting with Paul George to make a pitch to PG13 and convince him to play for the Clippers with him. Somehow, the Thunder agreed to send George to the Clippers via a trade that nobody expected, but one that was perhaps in Kawhi Leonard’s mind all along.

Doing What’s Best For Him

And so last Friday, it was announced that Leonard and George would join forces in the “other” Los Angeles team, making team owner Steve Ballmer grin from ear to ear, and shocking the Lakers’ fateful who were expecting to see Kawhi don the purple and gold next season. But while the Lakers were not excited to hear the news, Leonard probably did what was best for himself.

Maybe Leonard didn’t want to be misjudged like Kevin Durant was ( and still is ). When Durant joined the Golden State Warriors three years ago, he was branded a snake for leaving OKC to join the defending champions and arguably the best team in the NBA. While the Lakers aren’t champions, they won the Anthony Davis sweepstakes. Had Leonard joined the Lakers instead, I’m sure the backlash would have been worse.

Then maybe again Leonard didn’t want to take the easy way out. He was rumored to have preferred not playing alongside LeBron James. Perhaps that was correct but not because he doesn’t like LeBron because (  who wouldn’t want to play alongside the best player in the world? ) but because he wanted to carve out his own legacy. Don’t forget that after James won titles in Miami, he returned to Cleveland to win one for the Land. Leonard has won titles for San Antonio and Toronto. Maybe he wants one for California as well.

Now that’s good for the NBA because, in the last four seasons, the Golden State Warriors have dominated the league like no team since MJ’s Bulls. After their breakout year in 2015 where they won their first NBA title, the Warriors set the record for most wins during the regular season in 2016. They blew a 3-1 lead in the Finals and lost to LeBron’s Cavs. They got Durant in 2017 and easily won back to back titles. But that dynasty is no more after KD after Klay Thompson suffered an ACL injury in Game 5 of the Finals and Kevin Durant left in free agency last July 1.

So maybe Kawhi didn’t just do what was best for Kawhi. Intentional or not, he did what was best for the NBA. Had he joined the Lakers, that would have been the next super team for sure. But with Kawhi on the other side of Los Angeles, the balance of the league has improved and competition much better. And that is what we want, right? Not an NBA where we can predict the champion even before the season begins.